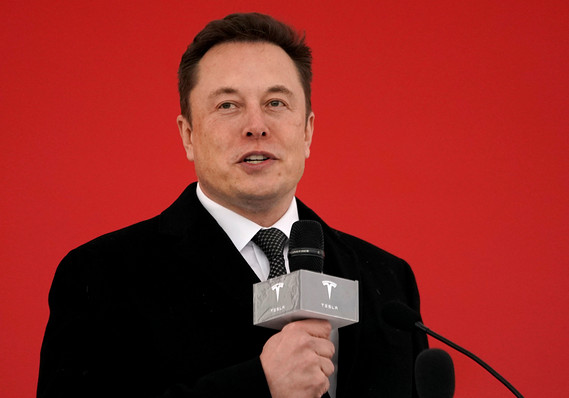 There are certainly good reasons for picking Germany, and Berlin in particular, as a site for a battery plant and a research-and-development center for Tesla Inc.

But in a quick interview with Auto Express, Tesla TSLA, +1.40%  co-founder and Chief Executive Elon Musk made clear why he didn’t consider the U.K.

“Brexit made it too risky to put a Gigafactory in the U.K.”

Musk didn’t elaborate. A reporter for the BBC, Faisal Islam, tweeted that one issue Brexit raises for Tesla in particular is whether parts produced in the U.K. would qualify as E.U. content.

specific technical issue around electric cars and Brexit that I reported a year ago.

The value of the electric battery powertrain is a large proportion of value of finished car, much more than petrol engine would be.

Therefore, v difficult to risk it not counting as EU content

The U.K. seems likely to pursue a path of Brexit, as election polls show the Conservatives with a sizeable lead over Labour. U.K. Prime Minister Boris Johnson has reached an exit agreement with the European Union that has yet to be ratified by the U.K. Parliament.