Home
Stocks
Key Words: Here’s why the stock market will ‘definitely decline’ if a Democrat wins the 2020 presidential election, according to one billionaire
Prev Article Next Article 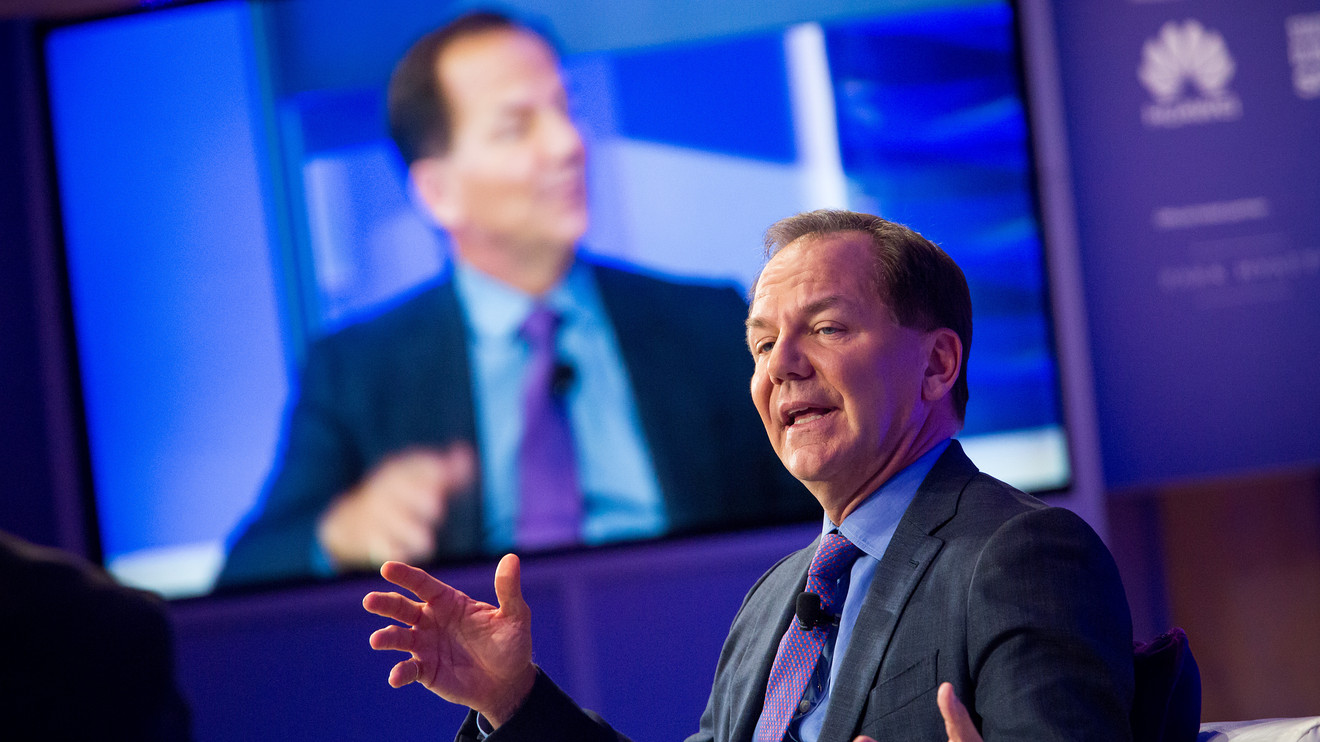 In case you missed it, a handful of billionaire investors are spending a lot of time fretting about the 2020 presidential contest, particularly the rising prospects of Democratic candidate Elizabeth Warren.

But Paul Tudor Jones warned in a CNBC interview on Wednesday that the stock market is certain to fall if any Democrat wins the 2020 race, and that’s because it all comes down to taxes.

‘I think the stock market will definitely decline because that will assume that it’s going to be accompanied by a raise in taxes.’

Jones, however, was less certain about the ultimate impact on the economy, saying he didn’t know if the economy would necessarily contract. “We’ll have to see what happens,” he said.

Read: These stocks may perform well no matter who wins the 2020 presidential election

Much would depend on which Democrat was victorious, he said. Jones last week said the consensus at Tudor Investment Corp. was that a victory by Warren, whose proposals include a wealth tax on billionaires, breaking up Big Tech, banning fracking on public lands, while also taking aim at private equity, would result in a 27% fall for the S&P 500 SPX, +0.01%  .

And billionaire investor Leon Cooperman has engaged in a tiff with Warren, sending her a letter warning that her policies would be disastrous for the market and accusing her of vilifying the wealthy.

Of course, stock-market prognostications based on election outlooks have often wrong-footed investors. Stocks extended a rally following Donald Trump’s 2016 election victory, defying forecasts for a selloff based on fears his rhetoric on trade. Trump instead spent the early part of his first term largely focused on pursuing a corporate tax cut and efforts to reduce regulations.

Forecasts for economic doom were also common in the wake of Bill Clinton’s 1992 presidential election victory, only for the economy to boom and the stock market to soar as the tech bubble inflated in the late 1990s.

See: A vote for a Democrat is a vote for the bull market, according to this chart

To be certain, there’s more at stake than the presidency. Investors and analysts also emphasize that the makeup of Congress also will be crucial.