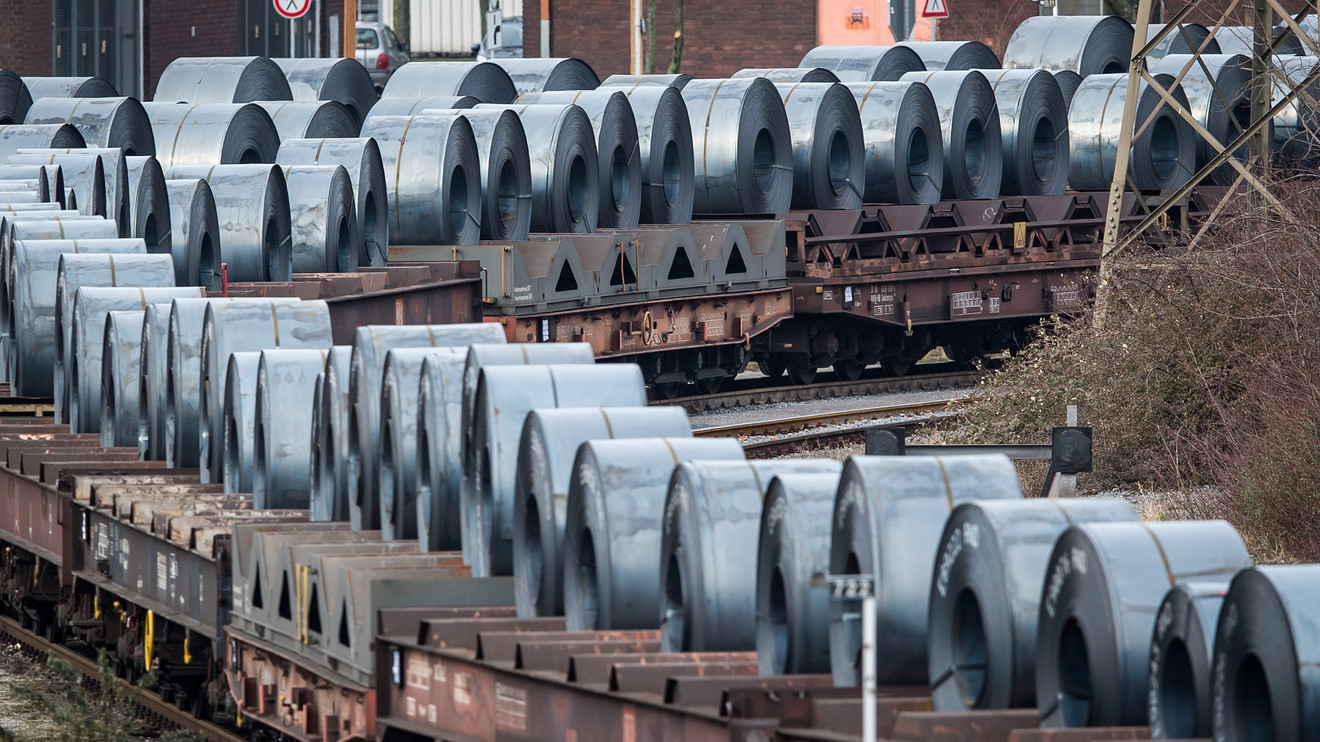 Private equity firm 3G Capital has entered the bidding for a majority stake in Thyssenkrupp’s elevator business, which could be valued at up to $20 billion.

The move marks a radical shift in strategy for the Brazilian-backed buyout group, which is food and beverage company Kraft Heinz’s KHC, +0.67% second largest investor and has been heavily focused on deals in the consumer goods industry.

However, 3G, which has around $10 billion of cash to spend on acquisitions, has been scouting for a new deal following the poor performance of Kraft Heinz. The company has reported 13 quarters of weak sales amid changing consumer tastes that are shunning packaged foods in favor of fresh, natural and local alternatives.

The U.S. food group booked a $15 billion writedown on the value of Kraft in February and disclosed an investigation by the U.S. Securities and Exchange Commission into its accounting practices. In July, it appointed Miguel Patricio as its new chief executive to help turnaround the company. He is due to announce a strategic review of the business next year.

Thyssenkrupp TKA, -0.86% has put its elevator division on the block as the steel-to-submarine conglomerate looks to raise cash and reduce debt amid the weakening German economy. The company named Martina Mertz as its new chief executive in September.

3G will face tough competition from several other bidders, including a buyout consortium comprising Advent, Cinven and the Abu Dhabi Investment Authority.

It will compete with a rival consortium made up of Blackstone, Carlyle and the Canada Pension Plan Investment Board, while Finland’s engineering company Kone is expected to team up with private equity group CVC to bid for the business.

3G’s interest in ThyssenKrupp’s elevator unit was first reported by Bloomberg on Tuesday.