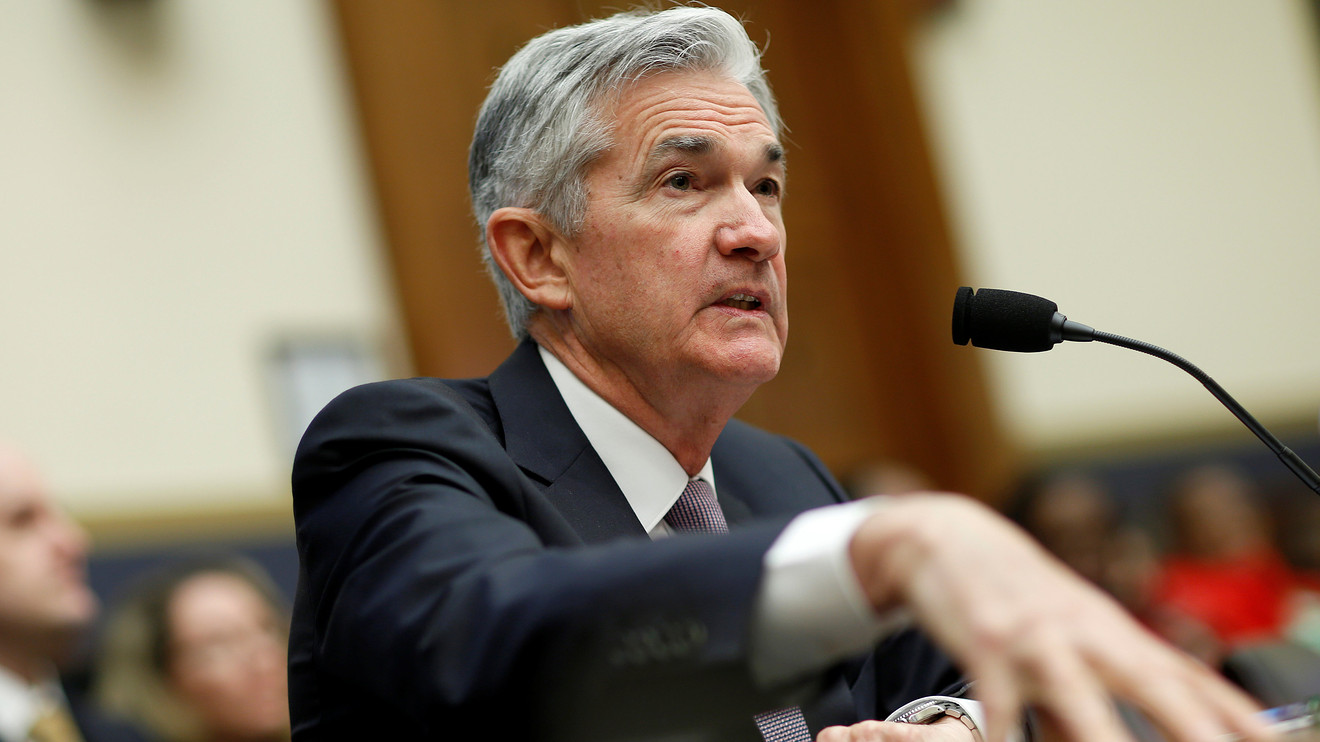 Stock-index futures pointed to a slightly lower start for Wall Street Wednesday as investors await congressional testimony by Federal Reserve Chairman Jerome Powell and gauged prospects for a U.S.-China trade deal a day after President Donald Trump offered no hints on the timing of an eagerly anticipated “phase one” pact.

How are major indexes trading?

Need to Know: Here’s the price to be paid for listening to ‘Armageddonist’ predictions from the likes of Soros, Icahn and Gundlach

In a Wednesday speech at the Economic Club of New York, Trump said a “significant phase one” deal could happen soon, but only if the deal worked to the advantage of U.S. workers and businesses. News reports also indicated Trump might put off a decision, due Wednesday, on whether to impose tariffs up to 25% on European auto imports.

The Wall Street Journal late Wednesday reported that tariffs were emerging as the main stumbling block to efforts by the U.S. and China to reach a limited trade deal. Specifically, the hurdle surrounds whether the U.S. has agreed to remove existing tariffs as part of a partial phase one deal or whether the U.S. would only cancel tariffs that are set to take effect on Dec. 15, the report said.

“Investors still seem to think this is mostly theatrics judging by the muted market reaction so far, but there’s no denying that even a partial deal is no longer ‘a sure thing,’” said Marios Hadjikyriacos, investment analyst at XM, in a note.

“Overall, the calm in the trade war and the broader risk-on sentiment of recent weeks may be more fragile than they appear, and with markets having gone on a euphoria rally lately, it might not take much bad news to trigger a notable correction,” he said.

Powell is set to testify before lawmakers twice this week, with his first appearance coming at 11 a.m. Eastern before the Joint Economic Committee. Analysts expect few fireworks from Powell.

“We expect him to reiterate that monetary policy is ‘in a good place,’ hence suggesting that the Fed is on hold for now,” wrote analysts at UniCredit, in a note.

Meanwhile, investors may also pay attention to House impeachment hearings set to get under way at 10 a.m. Eastern.

The economic calendar, meanwhile, features the October reading of the consumer-price index at 8:30 a.m. Eastern. Economists surveyed by MarketWatch forecast a 0.3% rise, with the core reading expected to increase 0.2%.

Google’s GOOGL, -0.08%  project to collect data on millions of patients without their knowledge is drawing scrutiny from federal regulators, the Wall Street Journal reported.