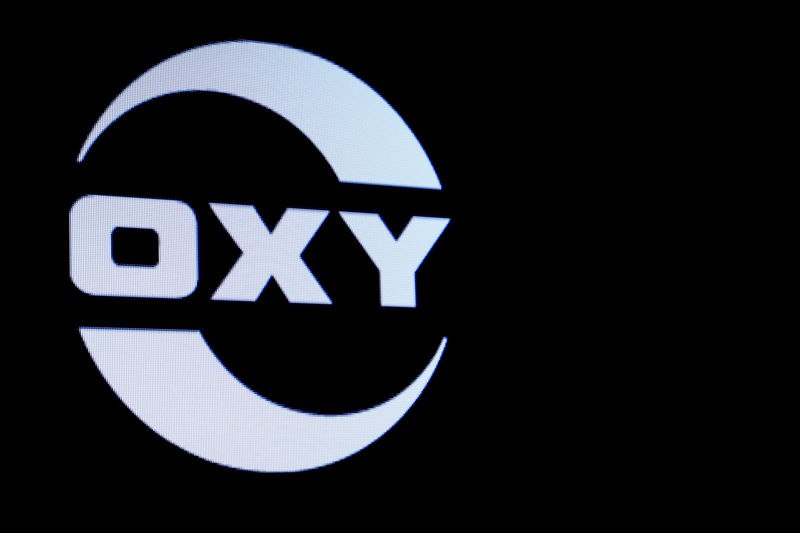 BANGALORE/HOUSTON (Reuters) – Occidental Petroleum Corp (N:) is stepping up its oil and gas-producing property sales, adding land in Utah’s Uinta Basin acquired as part of its $38 billion deal for Anadarko Petroleum (NYSE:), according to a marketing document seen by Reuters.

Occidental aims to reduce the $40 billion of debt from the Anadarko purchase and has raised about $10 billion so far through sales of properties, including a liquefied project in Mozambique and oil production elsewhere in Africa. It has targeted $15 billion in proceeds by mid-2020.

Its latest offer covers about 190,000 net acres in Uinta Basin’s Greater Natural Buttes gas field that could bring between $190 million to $240 million based on prior gas deals in the Rockies, according to a source familiar with the matter.

The property has forecast net production of 215 million cubic feet equivalent per day and projected 12-month cash flow of $48 million, according to the document. EOG Resources (NYSE:) and QEP Resources (NYSE:) operate on property nearby.

Anadarko had not completed a new well on the acreage since 2016, according to the marketing document. It reduced activity in the field to focus on more lucrative areas.

CIBC Griffis & Small is the financial and technical adviser.

Occidental last month began soliciting bids for oil and gas properties in Wyoming and Colorado that it hopes will fetch up to $700 million. It separately offered its own Midland, Texas, campus for sale and will move employees there to Anadarko’s offices, Reuters reported on Monday.

Plans to sell Occidental’s stake in its Western Midstream Partners (N:) pipeline unit recently were shelved after failing to attract an attractive offer. It also needs the cash the unit generates, analysts have said.

Shares of Occidental closed at $38.12 Wednesday and are down more than 40% since its interest in Anadarko became public.