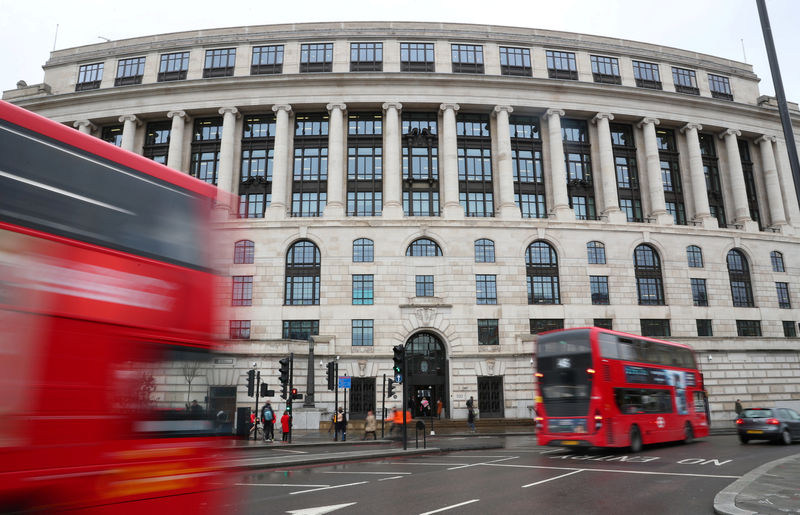 Investing.com — Here is a rundown of the regulatory news releases from the London Stock Exchange on Wednesday, 13th November. Please refresh for updates.

Utlitity SSE (LON:) said its adjusted operating profit rose 14% to 492 million pounds ($630 million) in the first half of its fiscal year, boosted by the European Commission’s approval of payments from the U.K.’s electricity capacity market.

Adjusted earnings per share were 18 pence, up 10%. The group said it expects full-year adjusted EPS of 80-85p, assuming normal generating conditions for its wind and hydro operations.

The company cut its interim dividend 18% to 24p but said it expects a full-year dividend of 80p.

Capital expenditure for the full year is now seen at 1.4 billion pounds.

Homebuilder Taylor Wimpey (LON:) said it’s on track to meet its 2019 guidance, citing “good demand” for its houses, and well positioned “well positioned for all potential market outcomes” as the uncertainty over Brexit drags on.

It said strong cash generation would allow it to pay out some 610 million pounds in dividends for the full year. That will still leave it with net cash of 500 million pounds.

Central and Eastern Europe’s largest budget carrier reported a record profit of 372 million euros ($400 million) on the back of an 18% rise in passenger growth and a 22% increase in revenue to 1.67 billion euros.

“We are seeing our business tracking towards the top end of our current net profit guidance range which gives us confidence to tighten the range to between €335 million and €350 million for the full year,” CEO Jozsef Varadi said.