Home
Stocks
The Tell: After nailing a call for a pullback in June, Canaccord’s Dwyer predicts another S&P 500 slide
Prev Article Next Article 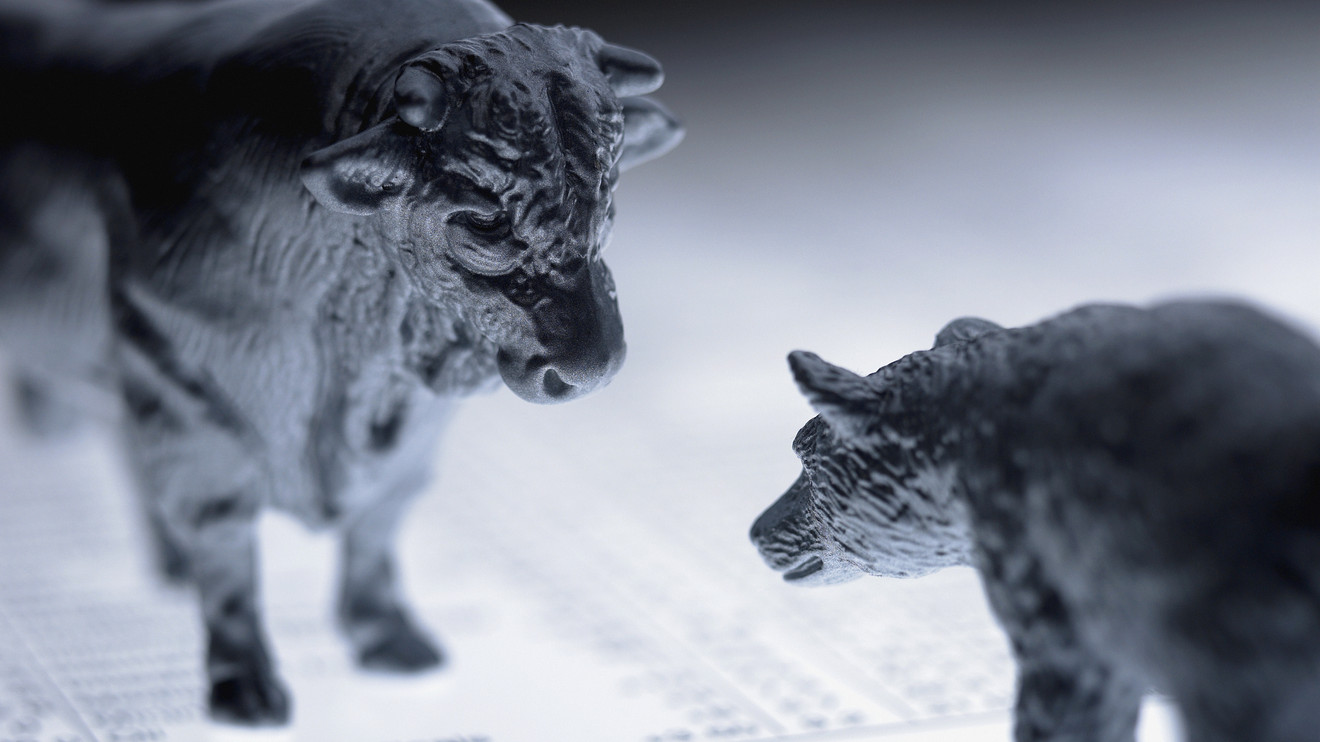 But Dwyer has also made intermittent calls for pullbacks, including an accurate call on April 30 for a minor retrenchment in the S&P 500 index SPX, +0.07%  to precede a resumption of its upward trajectory. Indeed, from the close of trade on April 30, through June 30 the S&P 500 declined 6.9%, before rising to record highs in late July and again in recent weeks.

He is once again predicting an S&P 500 retracement. “Our core thesis remains positive, with low inflation, an easy Fed, a re-steepening of the yield curve, slowing but positive growth, better-than-expected [earnings per share] and valuation expansion, although the tactical backdrop suggests a minor correction over the near term,” Dwyer wrote in a Tuesday note to clients, referring to a widening gap between interest rates of varying maturities that had flattened in recent months, often viewed as an accurate predictor of coming economic weakness.

“The recent string of new all-time highs in the major equity indices have pushed our indicators further into the extreme overbought territory that led to the [pullback in June],” he added.

These indicators include: the percentage of S&P 500 constituents above their 10 and 50-day moving averages are on the decline; low levels of implied volatility as measured by the Cboe Volatility Index VIX, +2.60%  and increased investor optimism as measured by the percentage of Investors Intelligence newsletter writers expressing bullish sentiment.

Meanwhile, “Our trusty 14-week stochastic indicator is back to an extreme overbought level of 99 on a scale of 0 to 100,” Dwyer wrote.

“Such a level of overbought in a bull market isn’t a negative thing, it’s just a sign that it is time for a breather.”

“The S&P 500 has reached into a level of overbought territory that suggests a period of consolidation and increased volatility may lie directly ahead,” He added. “That said, our still positive core fundamental thesis, current valuation level and history of year-end ramps suggest any weakness should prove limited and temporary and provide an entry point for a move toward our 2020 target of 3,350.”