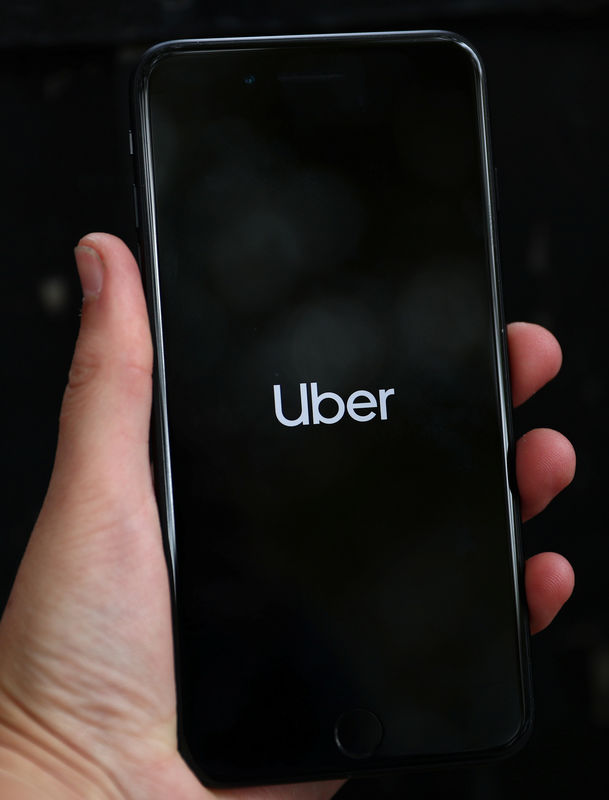 LONDON (Reuters) – Uber (NYSE:) launched a set of new safety features in Britain on Thursday as it battles to retain its taxi operating license in the face of concerns about passenger safety.

The measures include a discrimination button enabling drivers and riders to report abuse, enhanced safety training for drivers and a direct connection to the emergency services.

In September, Uber received only a two-month operating license in London, its most important European market, failing to secure a maximum five-year term in a battle with the regulator Transport for London (TfL) which has previously stripped the app of its right to take rides.

The two-month license came with “new conditions to ensure passenger safety” and TfL said at the time it wanted more details from the company.

In 2017, TfL rejected the Silicon Valley company’s license renewal request due to failings it said it found in its approach to reporting serious criminal offences and driver background checks. Uber was then granted a probationary 15-month license in 2018.

Drivers of London’s traditional black taxis have lobbied hard against a license renewal, citing safety issues, working standards and the undercutting of their business model.

Uber says its roughly 45,000 drivers in the city enjoy the flexibility of their work and that it has already taken several steps to improve safety for its passengers.