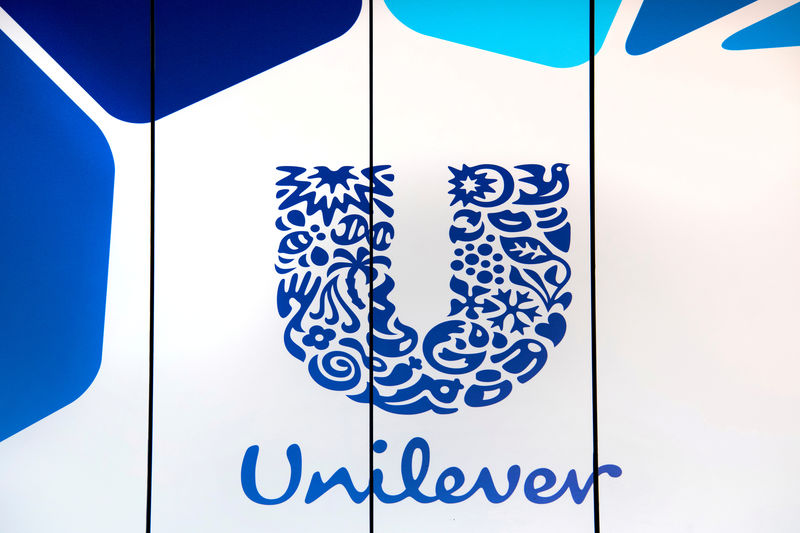 (Reuters) – Unilever (L:) (AS:) on Wednesday named non-executive director Nils Andersen as its new chairman, appointing an executive with deep experience across consumer goods and logistics industries to help the Dove soap maker navigate a dip in emerging market sales growth and fix its foods business.

Andersen will replace Marijn Dekkers, who is standing down after more than three years as chairman to focus on his responsibilities as founder and chairman of investment and advisory firm Novalis LifeSciences, the company said in a statement.

Dekkers will remain on the board as non-executive director.

Andersen, who was appointed non-executive director of Unilever in 2015, comes in to support chief executive Alan Jope at a time when India and China, two of the company’s biggest markets, are showing signs of slowdown.

The Sino-U.S. trade war and sluggish domestic consumption are weighing on China’s economy and irregular monsoons have curbed rural spending in India, contributing to a sharp slowdown in emerging market sales in its most recent quarter.

At the same time, Jope is struggling to boost market share growth in its Foods business, as the rump of it resides in low-growth, center-store categories like tea, bouillon, mayo and condiments.

The company has changed internal leadership of the category twice in the last two years, but sales in the business that makes Hellmann’s mayonnaise and Magnum ice-cream still remain muted in contrast to Unilever’s other two units Beauty and Personal care and Home Care.

At Maersk, where he served as CEO between 2007 and 2016, he was credited with bringing customer centricity and exceeding international growth targets, but was ousted after a 34% decline in the stock since his appointment and as the board wanted to steer the old conglomerate in a new direction.

But at Carlsberg, where he ran the company since 2001, he managed to doubled its share price in the two years before he moved to Maersk.

He intends to step down from his roles at BP Plc and Salling Group A/S in March 2020, before Unilever’s annual general meeting, the company said on Wednesday.Unilever shares were up 0.6% at 4,623 pence in morning trading.