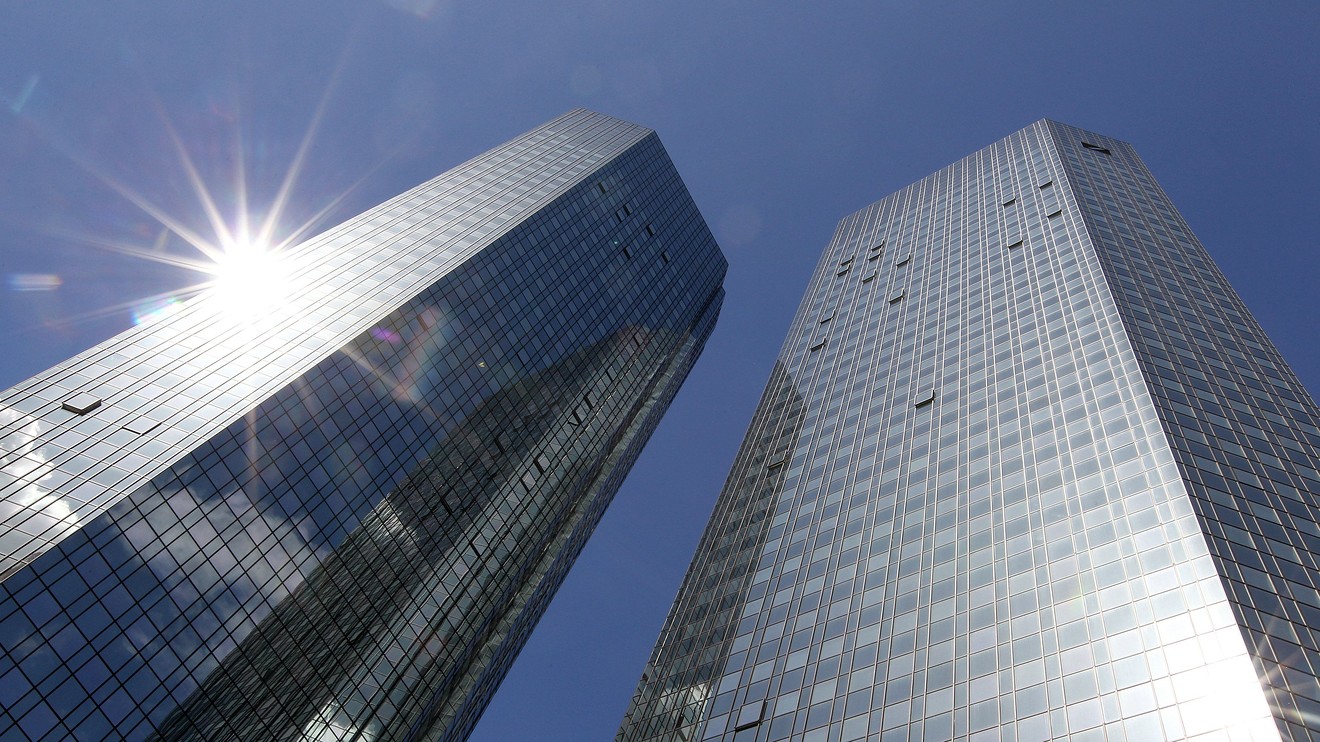 U.S. private equity meets German-style corporate governance, and frictions occur. There should be little surprise there, in a country whose staid business culture never seemed to provide a fertile ground for the creativity of U.S. financial capitalism. According to the Financial Times, distressed assets fund Cerberus Capital Management is pushing for the ousting of the chairman of Deutsche Bank, Germany’s largest bank, which has indeed seemed under serious stress for the best part of the last decade.

Cerberus holds a 3% stake in Deutsche DB, -3.21%, and those in Germany unfamiliar with the behavior of U.S. investment funds may be surprised by this demand from such a small shareholder. But Cerberus is punching above its nominal stake because it also advises the bank’s management on strategy, stretching the concept of “Chinese walls,” which supposedly deals with conflicts of interest. As such, it was involved last spring in the failed merger negotiations of Deutsche with smaller rival Commerzbank, CBK, -5.82%  another challenged German lender. As it happens, Cerberus also holds a 5% stake in Commerzbank.

The U.S. fund hasn’t made a mystery of its ambition to play a role in the restructuring of the German banking sector, which has badly needed a shake-up. It has invested in regional banks and helped consolidate a banking industry long plagued by little competition and interference from local politicians.

The Deutsche-Commerzbank merger, pushed by a German government eager to create a “national champion” of banking, and thought to be favored by Cerberus, ultimately failed because of the extent of job cuts without which it wouldn’t have made sense.

Deutsche Bank has lost €10 billion since Paul Achleitner became chairman in June, 2012, and its share price is a fourth of what it was back then. In the meantime, the board he presides over has fired three chief executives. The current one, Christian Sewing, is still struggling to turn around the biggest bank of Europe’s largest economy, which is still paying the price of its mindless expansion in the pre-crisis boom years.

It’s easy to see why a shareholder might want to give Sewing a bit more time to succeed in his difficult task, while suggesting new blood is long overdue at the top of the bank’s board.