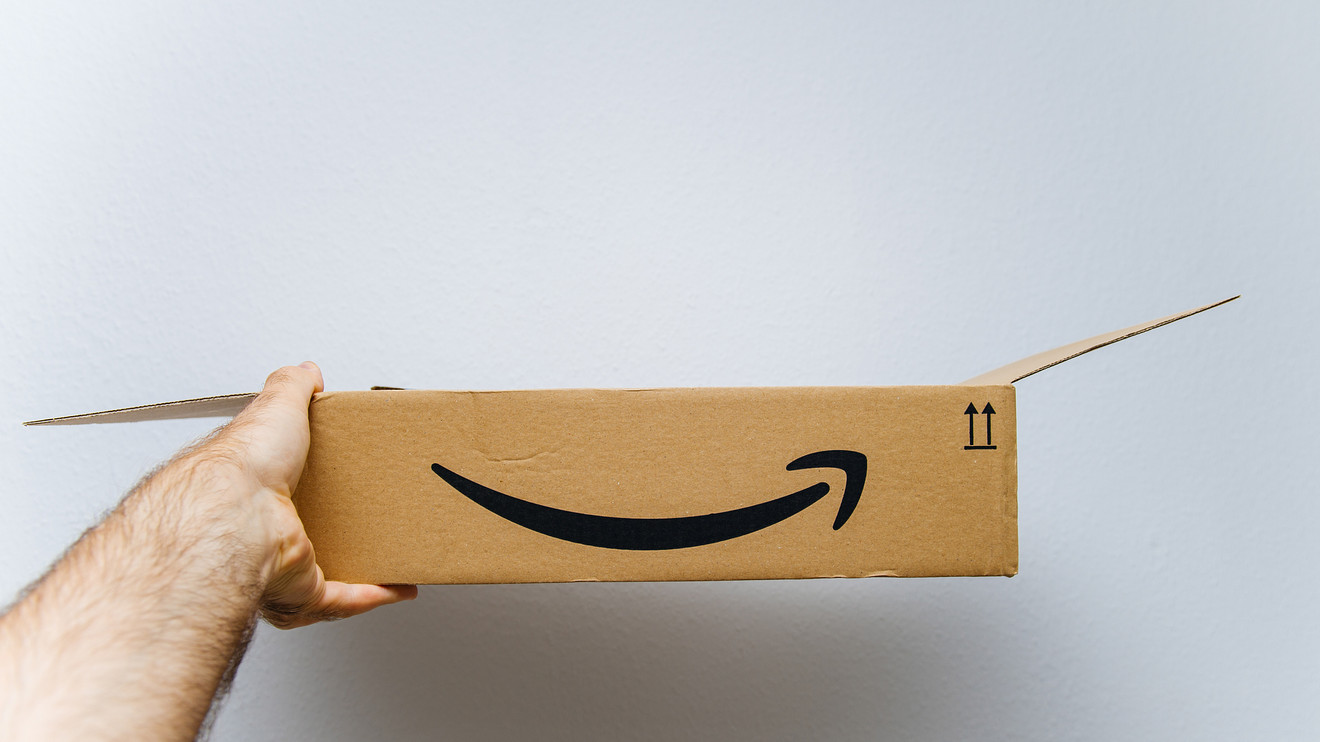 Amazon.com Inc. plans to protest the award last month of a 10-year, $10 billion Pentagon cloud-computing contract to Microsoft Corp. that many assumed would go to Amazon AMZN, +0.08%  .

“AWS is uniquely experienced and qualified to provide the critical technology the U.S. military needs, and remains committed to supporting the DoD’s modernization efforts,” an Amazon spokesman said in a statement to MarketWatch. “We also believe it’s critical for our country that the government and its elected leaders administer procurements objectively and in a manner that is free from political influence. Numerous aspects of the JEDI evaluation process contained clear deficiencies, errors, and unmistakable bias — and it’s important that these matters be examined and rectified.”

Microsoft MSFT, +0.51%   said it did not have an immediate comment.

When the Pentagon handed the Joint Enterprise Defense Infrastructure, or JEDI, contract on Friday night Oct. 25, it left many stunned. More than 5,000 government agencies use Amazon Web Services and it boasted a $600 million cloud deal with the CIA. Microsoft vendors had scored a 10-year, $7.6 billion Defense Enterprise Office Solution (DEOS) deal in late August, but few gave it much of a chance in the months leading up to the announcement of the JEDI winner.

But the JEDI deal has been steeped in controversy for months, prompting one previous bidder, Oracle Corp. ORCL, -0.21%  , to file a lawsuit disputing the selection process.

Indeed, the relationship between Amazon AMZN, +0.08%  and the Pentagon had been heavily scrutinized, and the procurement process was frozen since Aug. 1 while Defense Secretary Mark Esper examined the process. Esper recused himself from the contract’s award days before Microsoft won the deal.

Adding to the political and business melodrama, President Trump publicly lambasted Amazon Chief Executive Jeff Bezos — who also owns The Washington Post — and ordered a review of the JEDI contract in July.