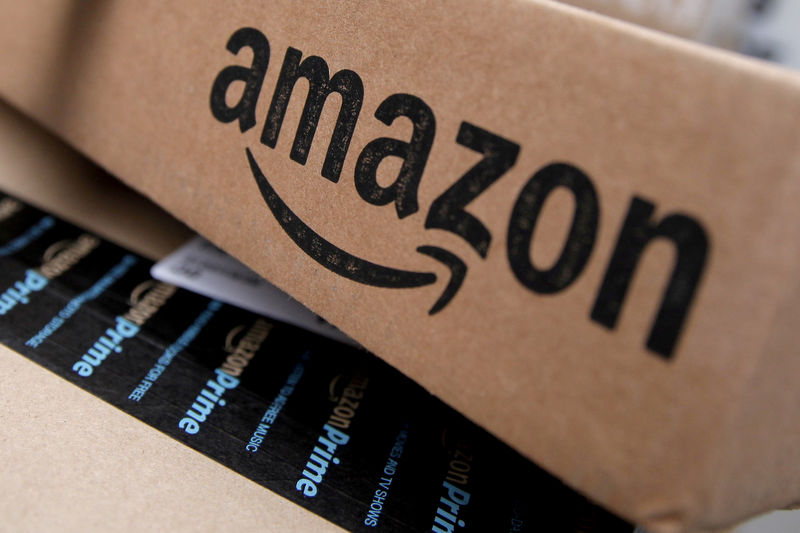 BERLIN (Reuters) – Amazon.com (O:) is lowering the fee it charges customers in Germany for delivering fresh groceries and allowing its Prime subscribers to pay per order instead of committing to monthly membership, the U.S. company said on Thursday.

Amazon said last month it would eliminate its grocery delivery charge for Prime members in the United States and make shopping easier by combining AmazonFresh and Whole Foods Market ordering on a single site, as it battles rival grocery sellers.

On Thursday, Amazon said it would cut the monthly membership fee for fresh deliveries in Germany to 7.99 euros ($8.80) from 9.99 euros and also reduce the additional delivery fee for orders worth less than 40 euros to 3.99 euros from a previous 5.99 euros.

It is also allowing Prime members to pay 5.99 euros per delivery without having to sign up for separate Fresh membership and is offering a 20 euro discount for new customers who spend above 60 euros and discounts for the first five orders.

Amazon last month forecast revenue and profit below Wall Street’s expectations, amid surging costs related to its drive to speed up shipping times around the world.

Deutsche Post DHL (DE:) said in August it would no longer deliver fresh food in Germany for Amazon as the market for food ecommerce had been disappointing.

Amazon launched its Fresh service in 2007 in Seattle and expanded it to Germany, its second biggest market, in 2017, but still only delivers in Berlin, Potsdam, Hamburg and Munich.

Online sales of food have grown slower in Germany than in many developed markets, partly due to the high density of discount stores like Aldi and Lidl. Ecommerce only made up about 1.2% of food sales in Germany in 2018, according to the HDE retail association.