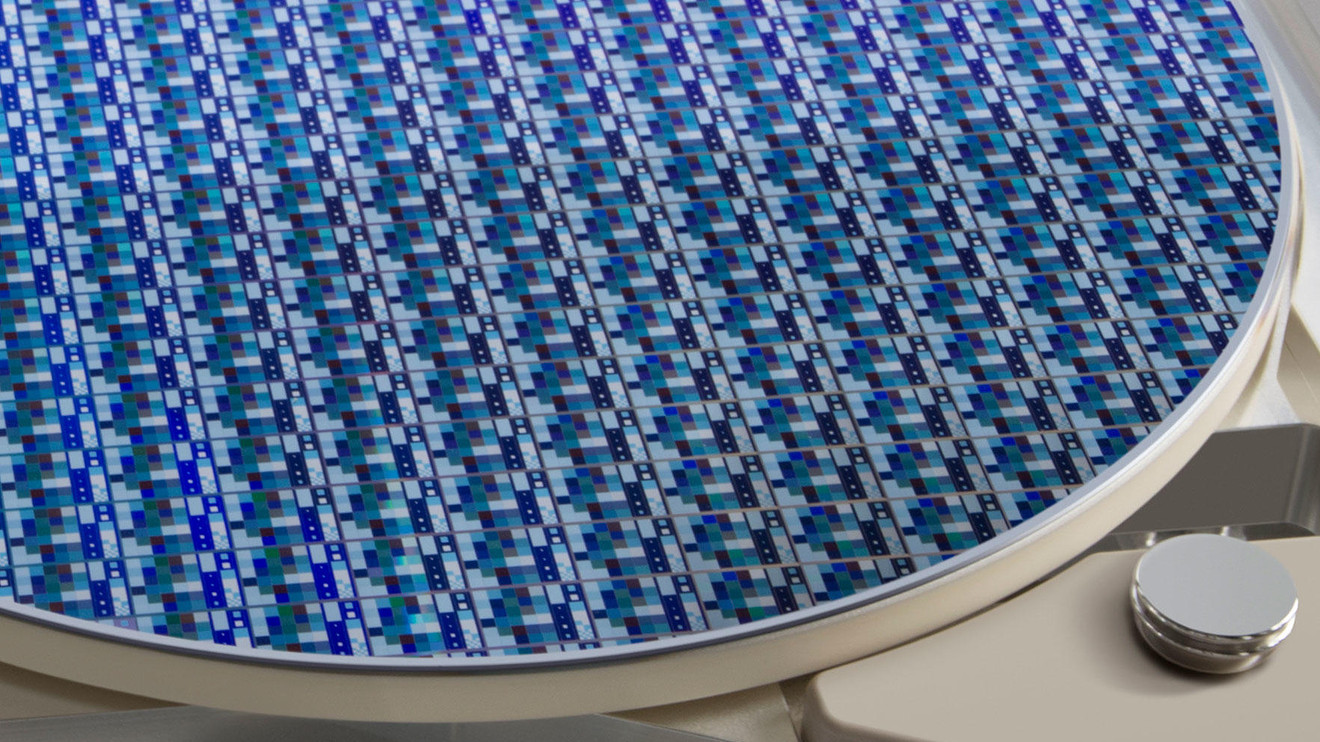 Applied Materials Inc.’s earnings report and outlook Thursday afternoon backed up earlier reports from the chip-equipment sector that pointed to a recovery in the beleaguered semiconductor sector, sending shares higher in late trading.

Applied Materials AMAT, -0.28%  stock closed with a 0.3% decline at $56.96, then jumped more than 4% in late trading immediately following release of the results.

Chip-equipment companies have been showing a strong bounceback in recent months, suggesting that a downturn for the semiconductor sector could be coming to an end and making the stocks popular. Applied Materials shares have gained 74% this year, while KLA Corp. KLAC, +0.14%   has more than doubled and Lam Research Corp. LRCX, +0.97%   has nearly doubled, gaining more than 97%. All three stocks are among the eight biggest percentage gainers in the S&P 500 index SPX, +0.08%  in 2019.