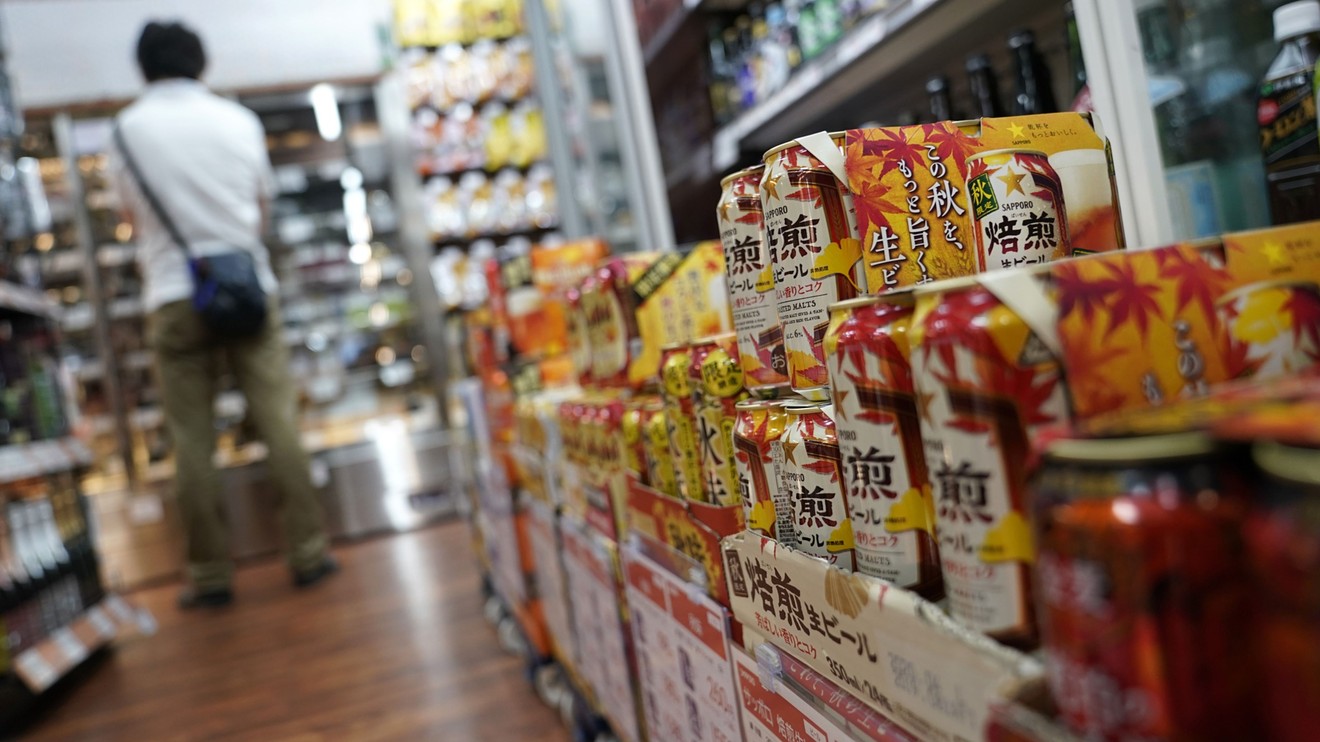 Asian markets were mixed in early trading Thursday after weaker-than-expected economic data from China and Japan, and reports of a sticking point in U.S.-China trade negotiations.

The Wall Street Journal reported Wednesday that the trade talks were being held up by China’s reluctance to agree on a specific figure for U.S. agricultural purchases. President Donald Trump has said China has agreed to buy $50 billion of farm goods. Rolling back tariffs and enforcement mechanisms are also reportedly still points of contention.

In economic news Thursday, China said its economic activity grew slower than expected in October, up 4.7% from a year ago, and down from September’s 5.8% increase. Economists had expected a 5.2% rise. Data also showed Japan’s economy grew slower than expected in the September-ending quarter, up just 0.2% year-over-year, following a 1.8% expansion in the previous quarter. Economists had forecast a 0.8% gain.

Investors are cautions “seemingly on the lack of good news on trade talks with China,” said Stephen Innes of AxiTrader in a report.

“It’s more about China getting locked into a numerical commitment as opposed to balking at the deal,” said Innes. “This is something that needs to get ironed out and certainly not a bridge too far.”