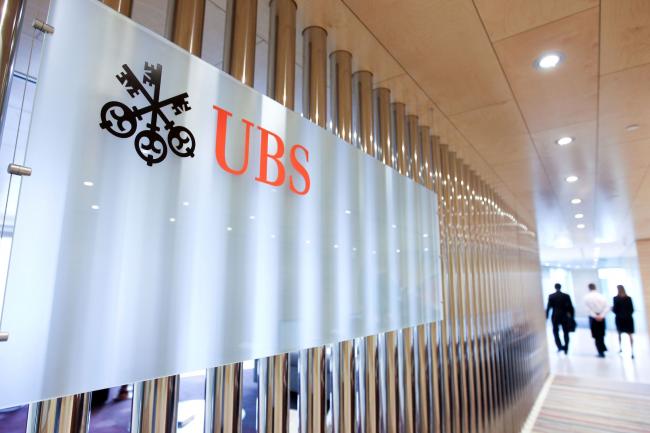 Benchmark 10-year yields may drop to a record 0.5% next year as the U.S. and China fail to resolve their trade dispute and existing tariffs stay in place, according to Giulia Specchia, Australia and New Zealand rates strategist at UBS in Sydney. While there are signs global manufacturing is stabilizing, there’s no indication purchasing managers indexes are bouncing back, she said.

“Where 10s in Australia are now, they are already pricing in the good news and the pickup in PMIs, so the upside from here is really limited unless you have PMIs booming again,” Specchia said in an interview. “This is a good opportunity to go long again. The fundamentals in the global economy haven’t really changed in the last four weeks.”

Bonds have fallen around the world over the past month amid signs the U.S. and China are moving closer to a trade deal and the threat of a no-deal Brexit has waned. Australia’s 10-year yields climbed to a three-month high of 1.34% last week from the current record-low of 0.85% set in August.

bond yields dropped on Thursday after a government report showed the economy unexpectedly lost jobs in October and the jobless rate increased to 5.3%. Benchmark 10-year yields slid as much as nine basis points to 1.18%, while traders boosted odds that the central bank will cut interest rates.

UBS’s house view is that the Reserve Bank of Australia will lower its cash rate target in December and once more in the first half of 2020 to 0.25% as a global growth slowdown convinces the Federal Reserve to reduce its benchmark to 1%, Specchia said.

Further RBA rate cuts will probably convince markets to start pricing in the prospect of quantitative easing, though the central bank is likely to deploy other tools first, such as open-market operations to inject liquidity and to try and get banks to pass through the full amount of lower interest rates to consumers, Specchia said, citing UBS’s house view.

“That’s why we don’t think they will really need to do QE because you just need to tell the markets that you could do that and you are willing to do that if needed, and then I think that would have quite a big impact on bonds,” she said.

In the event the RBA does start QE, the impact would be modest as a percentage of gross domestic product, UBS said in its market outlook for 2020 to 2021.

The free float of Australian government bonds — those not held for foreign-exchange reserve managers and central banks or others unlikely to sell — is about 40%, or A$250 billion ($171 billion), UBS said. That limited amount means the RBA may only need to buy a small quantity to obtain “a large, persistent, decline of bond yields,” it said.