Home
Stocks
Autotrader: How to get a good deal on a car lease at the end of the year
Prev Article Next Article 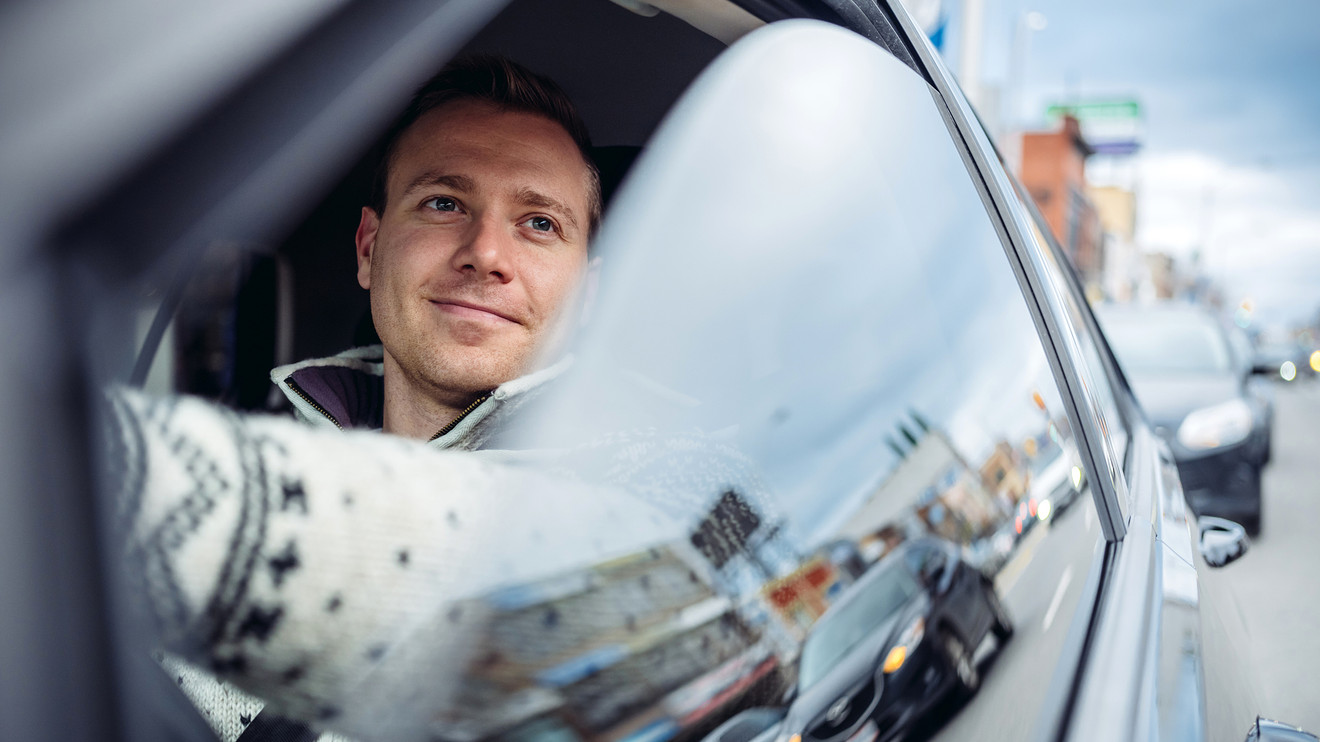 Leasing a car may be different than buying one in many ways, but there are similarities, too. This holds just as true in the closing months of the year as at any other time. We won’t launch into the pros and cons of leasing compared to buying here — that’s a different discussion. But if you’ve decided that leasing is for you, what impact, if any, will leasing at the end of the calendar year have on the deal?

If you are pondering pulling the trigger on a lease any time soon, there are a few things to know.

“Be prepared” is the Scout motto we’ve all heard. There is no better time to turn those words into action than when leasing or buying a vehicle. Before setting foot on a dealer’s lot to buy or lease, you should know which vehicle you want, which dealerships have that vehicle and what your trade-in is worth. Take a few minutes to visit a dealership and have your trade-in appraised. If there is a CarMax in your area, you can get it appraised there.

Even if you plan to lease or buy through the manufacturer’s financing arm (Ford F, -2.54%   Motor Credit, Hyundai HYMTF, -8.32%   Motor Finance and so forth), you should secure financing ahead of time through a bank or credit union. Then you will at least know how much you can borrow and the interest rate for which you qualify. This is good information to have even when leasing.

To take advantage of a deal on the car you want, you should be ready to spring into action at a moment’s notice.

We have all heard the stories about car dealers that, needing to meet an annual sales goal or fill a quota, will deeply discount vehicles toward the end of the year. This isn’t malarkey. It happens. During the end-of-year holidays, our focus tends to fix on other things. Even if we are on the market for a new car, once Thanksgiving arrives, we get busy with the holidays and may put car shopping on hold until after the first of the year. Doing so will mean missing out on some good year-end deals — car prices are historically low between Thanksgiving and New Year’s Day.

Also see: The best EVs and plug-in hybrids in 2019

Autotrader’s advice is to keep your eye on the ball. Even if you’ve decided to postpone getting that new car until the new year, stay alert for advertised deals, and be prepared to act if the right deal comes along. If you’ve channeled your inner Scout, you can leap into action without terribly disrupting your holiday schedule.

When leasing a car, though, the time of year you sign on the dotted line is outweighed by the model year of the vehicle. If you have your eye on a 2020 vehicle, leasing it at the end of 2019 rather than early in 2020 could have an impact on your monthly lease payments. Model year trumps calendar year.

See: Expect good deals on any of these discontinued cars

When you lease, you are essentially paying for the depreciation the lender calculates will occur during the contracted lease period (24 months, 36 months or whatever). What you want to do is try to minimize the depreciation that comes with each passing model year. If you lease a 2020 vehicle for 36 months this year (2019), the lease will expire in 2022. If you wait until 2020 to lease that same vehicle, the lease will conclude in 2023. Your 2020 vehicle will be worth less in 2023 than in 2022, which means an extra year’s depreciation. Because most of the depreciation of a new car is in the first couple of years, the difference you might pay for that third year of depreciation may not be worth fretting over, but money is money.

Also, lenders’ estimates of residual value — how much the vehicle will be worth at the end of the lease — tend to decrease the further a vehicle gets into its first model year. That is, the residual value estimate on that same vehicle will be less optimistic as that first model year wears on. If you are considering something all new or that’s been completely redesigned, that’s another good reason to lease sooner rather than later.

After telling you it’s better to lease a new car sooner rather than later, here’s another idea — lease used.

If you are leasing instead of buying to lower your monthly payments, why not lower them even more by leasing a certified preowned vehicle? Vehicles are coming off leases in 2019 in historic numbers. There are loads of low-mileage 2016 and 2017 vehicles on dealer lots. Many of them are CPO vehicles, qualifying them for lease through the manufacturer’s finance arm.

Also see: Watch out for these hidden financing traps when buying a car

Someone else has already paid the bulk of the depreciation, which means lower monthly payments for you. You can save hundreds or even thousands of dollars over the leasing period. Here, again, it’s smarter to get into that lease in the closing months of 2019 rather than waiting until 2020 to avoid that extra year’s depreciation.