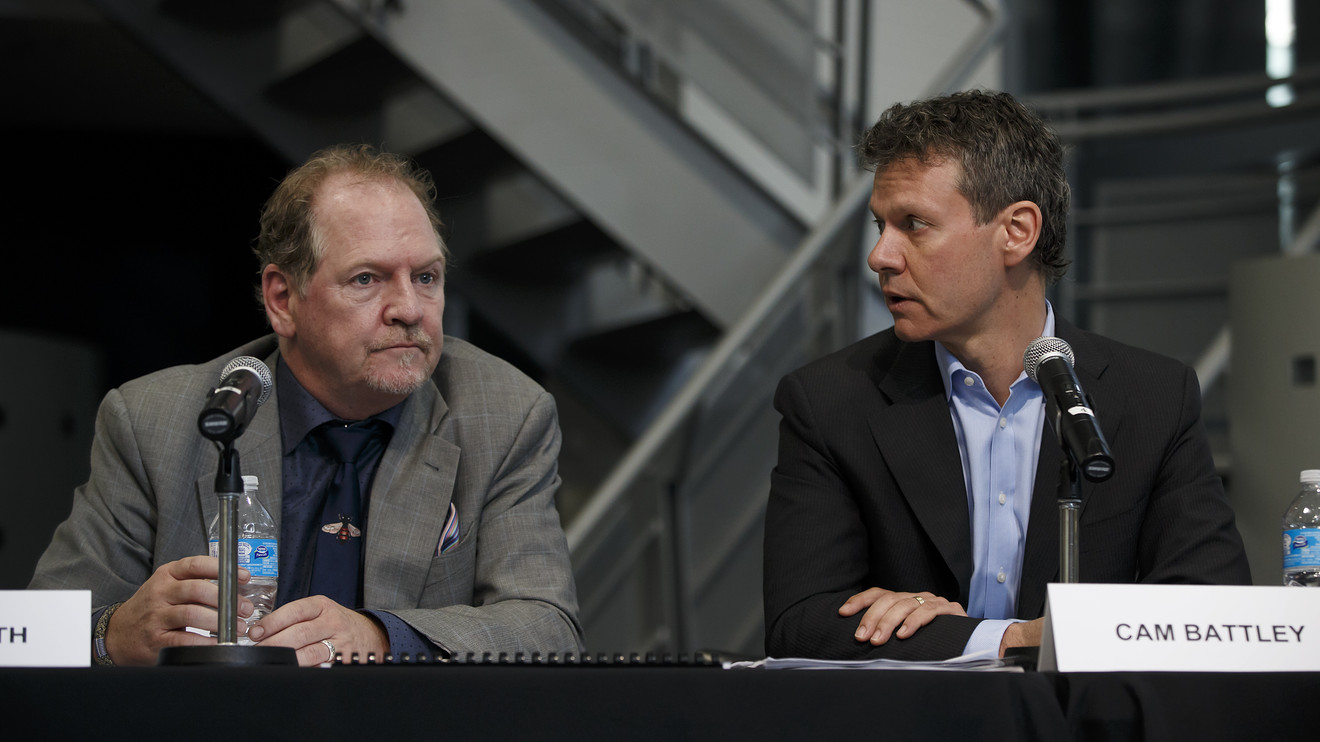 Aurora Cannabis Inc. reported a 19% sequential decline in revenue Thursday, reporting sales of C$75.3 million ($56.8 million) versus C$98.9 in the previous quarter, as the company slows its expansion plans in Canada and abroad.

The company reported fiscal first-quarter net income attributable to Aurora of C$12.8 million, or a penny a share, compared with C$105.5 million, or 12 cents a share, in the year-ago period.

Aurora said it planned to immediately halt construction at one of its weed-growing facilities in Denmark, which it said would save around C$80 million in the next 12 months. The company also said it would delay completing the final construction and activation of its Aurora Sun facility in Canada.

“In order to capitalize on this global market, we recognize the need to be nimble and proactive. To enhance our financial flexibility and position us to take maximum advantage of future growth opportunities, we have also taken decisive steps to immediately strengthen our balance sheet,” Aurora Chief Executive Terry Booth said in a statement.