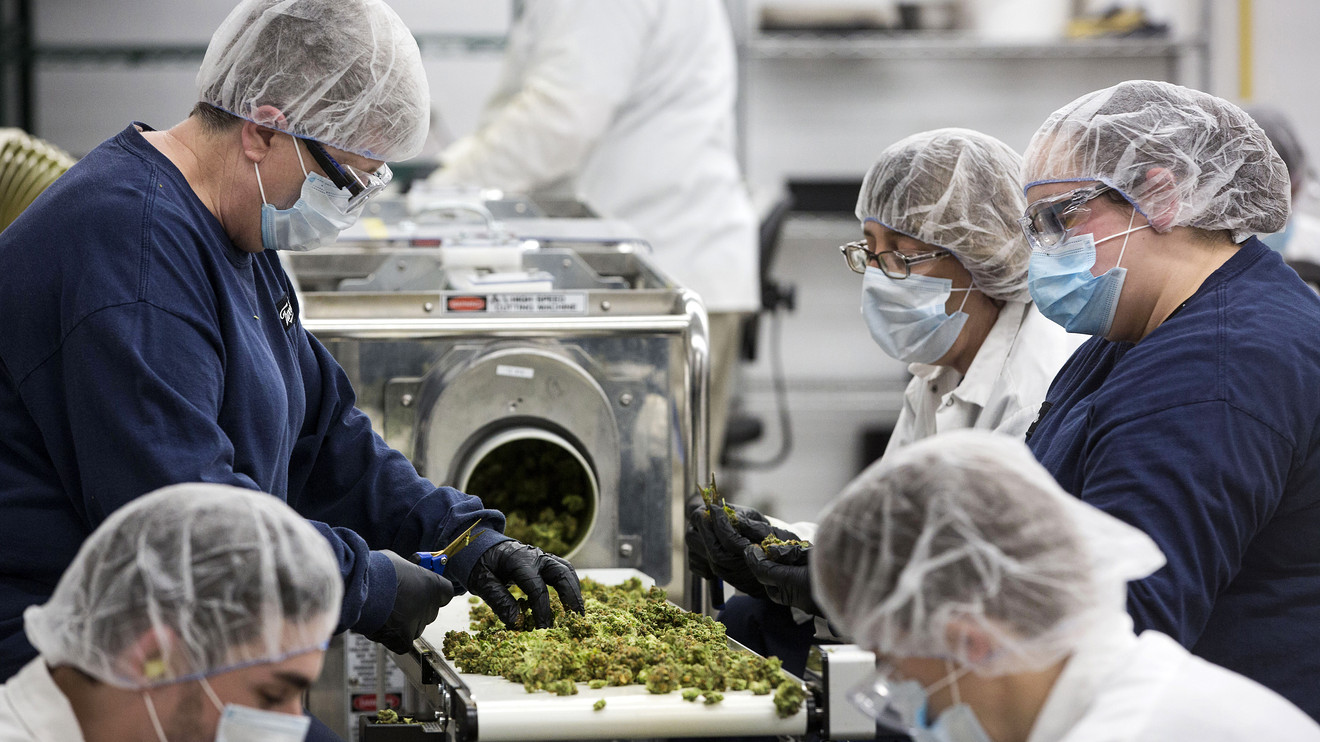 Many people love to smoke marijuana, but few, it appears, will buy the oil derived from the plant.

The world’s largest cannabis company by market value, Canopy Growth Corp., said Thursday that it lost C$26.9 million ($20.3 million) on returned cannabis oil products that retailers in Canada did not want. It said price changes will cost the company about C$10.3 million. And it would have to acknowledge that C$15.9 million worth of its pot oil inventory wasn’t worth as much as it thought.

“Possible product-quality issues aside, such write-downs do not inspire confidence with regard to demand planning at Canopy as it moves into derivatives, especially as we think the company is too optimistic about possible sell-through for beverages,” Jefferies analyst Owen Bennett wrote in a note to clients Thursday. Bennett added that one of the main reservations about the company has been the quality of its products, which are exacerbated by its heavy reliance on the single Tweed brand.

For his part, Canopy Growth Chief Executive Mark Zekulin defended the rocky quarter in an interview with MarketWatch.

“Certainly there was some bad, but there was some good too,” he said. “There is one bad thing drawing down all the numbers.” Zekulin pointed to the company’s 25% market share, rising Canadian medical sales — up 8%, he said — and rising same-store sales as reasons investors should stick with the company.

As for his own departure, Zekulin says that he hopes Canopy will be able to make an announcement about a new CEO before the end of the calendar year (after former CEO Bruce Linton was fired, Zekulin said he would run the cannabis company until it is able to find a suitable replacement).

Don’t miss: Tilray sells five times as much pot, thanks to European efforts and hemp acquisition

Canopy Growth and other Canadian weed companies have said that the shortage of retail locations in Ontario, the country’s most populous province, is an ongoing problem. Zekulin says he isn’t exactly sure when that will change.

“What we’re not seeing is any urgency [from the provincial government],” he said. “This is something we need to see executed tomorrow … Truthfully I have no more information than you have.”

Beyond the retail challenge, Zekulin says that the new batch of weed products set to roll out in just over a month’s time will also help eliminate the black market. Until then vaporizers, edibles and weed drinks all remain illegal.