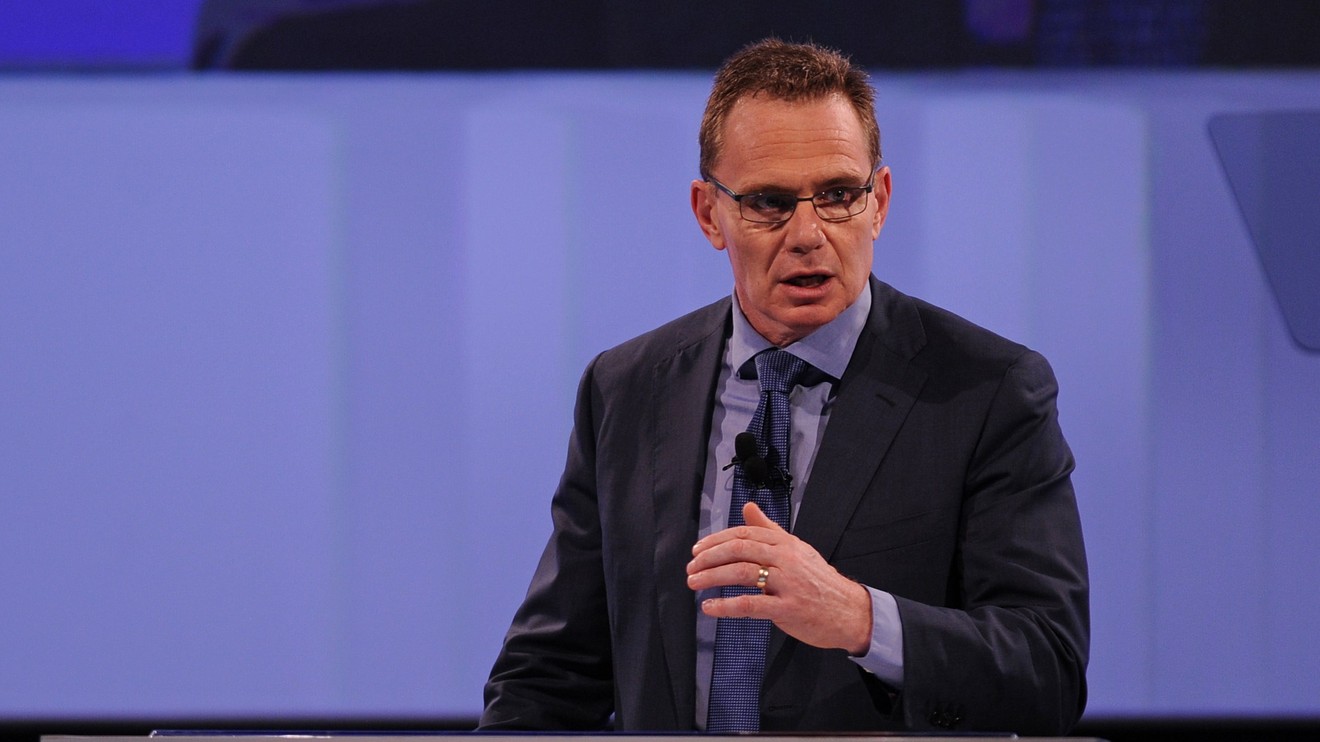 The number of bosses leaving the FTSE 100 reached a record on Thursday after BHP BHP, +0.23%  announced chief executive Andrew Mackenzie will leave after six years at the helm of the Anglo-Australian miner. He will be replaced by Mike Henry who heads up the company’s Australian operations.

A total of 20 bosses from the UK’s blue-chip index of top stocks have been replaced or announced their departures so far this year, according to research by AJ Bell.

The same thing is happening across the Atlantic where 172 U.S. chief executives stepped down in October, the highest on record, according to recent research.

The turnover of British bosses this year is much higher than the average number of departures recorded annually between 2000 and 2018 which was 12.2.

Analysts highlighted several reasons for the churn, including pressure from shareholders frustrated with underperformance and some coming to the end of their tenures. As at Nov. 4, the average length of current CEOs in their roles in FTSE 100 companies was 5.4 years.

“This rash of CEO departures could lead the more cynically-minded to wonder whether some are getting out while the going is still good, or at least consider whether trading is proving to be quite as strong as share prices would leave us to believe,” said Russ Mould, investment director at AJ Bell.

He pointed out that the previous peak in CEO changes was in 2008, “just before the wheels fell off the global economy and stock market alike.”

The start of October saw an unusually high number of bosses leave British companies. They included Alison Cooper at Imperial Brands IMB, -0.23%  who announced plans to step down after the tobacco group issued a profit warning which it blamed on regulatory crackdowns on e-cigarettes in the U.S.

The changes in the U.K. are mirrored across the Atlantic. Turnover in U.S. chief executive ranks was the highest on record in October, according to outplacement firm Challenger, Gray & Christmas. A record 172 CEOs left their jobs that month, up from 151 who left in September. That was 15% higher than the 149 CEO exits announced in the same month in 2018.

Shares in Gap GAP, -1.95% fell 10% last week after the clothing retailer announced the departure of chief executive Art Peck as it cut its full year earnings forecast. That followed the surprise announcement from Under Armour UAA, -0.49% CEO and founder Patrick Frisk who said he was stepping down from the Baltimore-based brand.