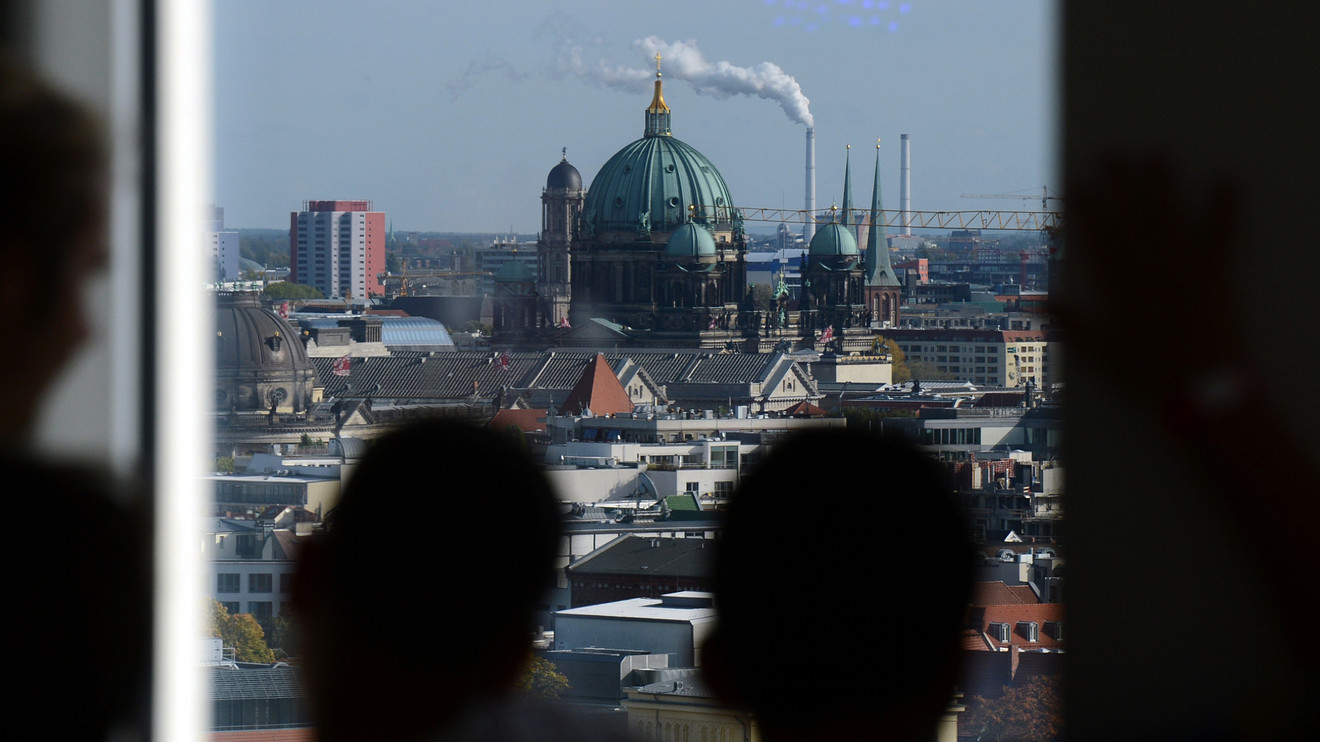 Germany’s economy grew in the third quarter, avoiding a recession, according to a first estimate published Thursday by the Federal Statistical Office, Destatis.

Germany’s gross domestic product increased by an adjusted 0.1% from the previous quarter, according to Destatis. This is better than economists’ expectations of a 0.1% contraction in The Wall Street Journal’s survey.

The agency, however, also revised the second-quarter data. Following the revision, Germany’s GDP decreased 0.2% in the second quarter of 2019, compared with a first estimate of a 0.1% decline.

GDP grew 0.5% on year in the third quarter on a calendar and price-adjusted basis, Destatis said, in line with a Wall Street Journal poll of economists.

Recent indicators have sent mixed signals on the German economy, with improvements in manufacturing orders but weak data on industrial production, which had its fifth consecutive quarterly contraction.