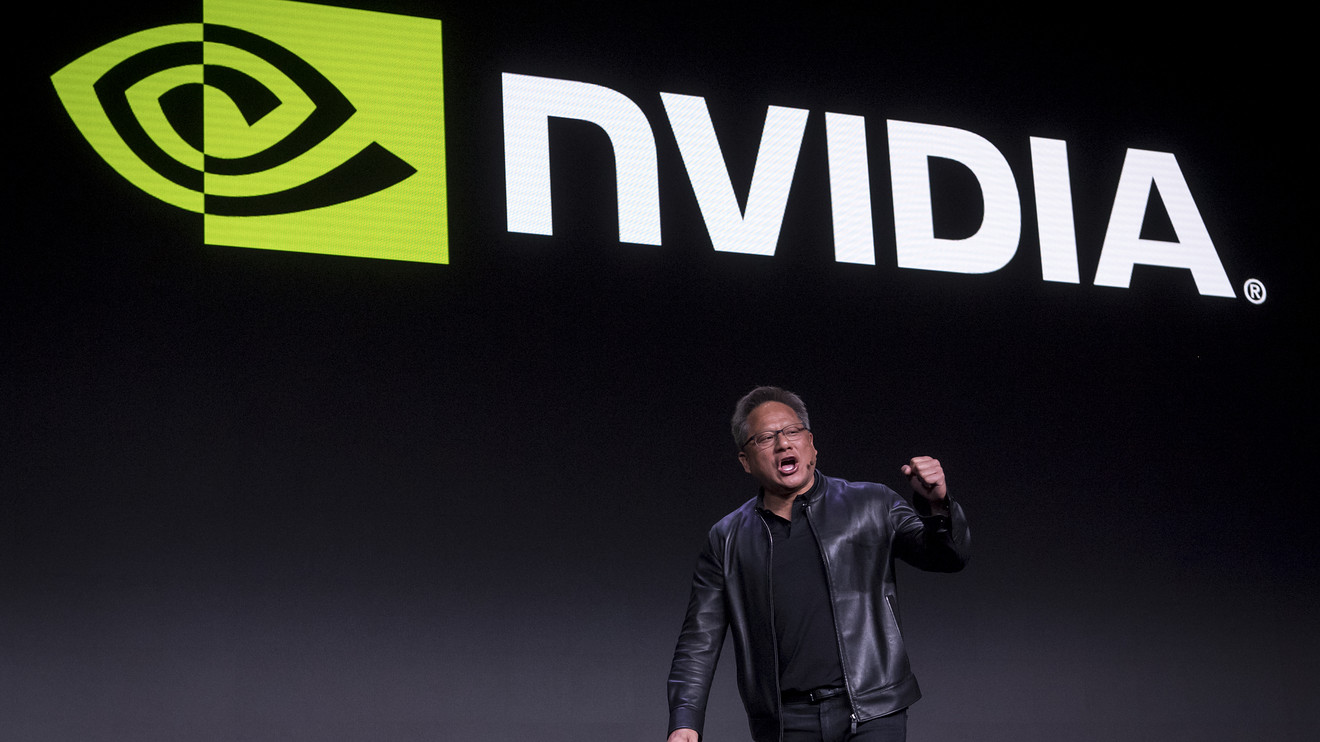 Nvidia Corp. forecast a return to revenue growth after four quarters of declines Thursday afternoon and beat estimates for its quarterly results.

Nvidia NVDA, +0.58%  shares fluctuated between gains and losses following the release of the report, and was last up less than 1%. That may prove to be a disappointment for options traders, who were hoping for a big swing either way.

For the fourth quarter, Nvidia expects revenue of $2.89 billion to $3.01 billion, up from revenue of $2.21 billion in the year-ago period, which would end four straight quarters of revenue declines. Analysts, however, had forecast a little more, with a revenue consensus of $3.07 billion.

Nvidia kicked off the current streak of quarterly sales declines in its fourth quarter a year ago thanks to lost sales from a pullback in the cryptocurrency mining craze, weak demand from China and a sudden decline in data-center sales growth.

Those declines continued in the fiscal third quarter, though they came closer to break-even than in previous periods. The company reported third-quarter net income of $899 million, or $1.45 a share, compared with $1.23 billion, or $1.97 a share, in the year-ago period. Adjusted earnings were $1.78 a share.

Revenue declined to $3.01 billion from $3.18 billion in the year-ago quarter. Analysts surveyed by FactSet had forecast earnings of $1.58 on revenue of $2.92 billion.

Read: When will Nvidia introduce a new product for the data center?

Data center, Nvidia’s second largest business, saw year-over-year sales declines of nearly 10% in the first quarter and nearly 14% in the second quarter. In the third quarter, they declined 8% to $726 million, lower than the Wall Street consensus forecast of $759.1 million. Revenue from gaming, Nvidia’s largest business, declined 6% to $1.66 billion, while Wall Street had expected a decline of nearly 13% to $1.54 billion.

Of the 38 analysts who cover Nvidia, 26 have buy or overweight ratings, nine have hold ratings and three have sell or underweight ratings, with an average price target of $203.53, according to FactSet data.