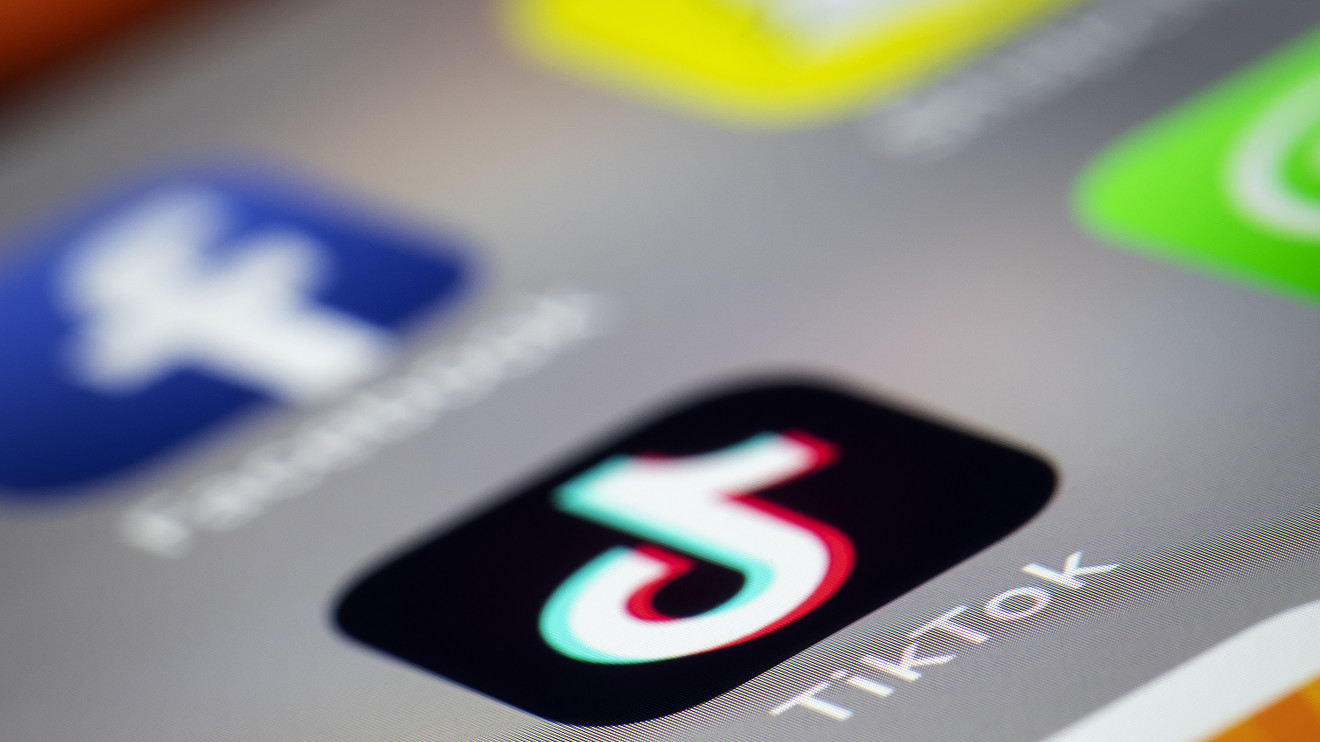 The world’s largest company by sales is not Apple or J.P. Morgan Chase. It’s a Chinese lender — the Industrial and Commercial Bank of China. In fact, five of the top 10 firms on Forbes Global 2000 list, which comprises the 2,000 largest public companies, are Chinese — mostly old, well-established banks.

In recent years, China has seen an explosion of super-valuable tech firms, the most notable being Alibaba Group BABA, -0.46% and Tencent Holdings Ltd. TCEHY, +0.16% 700, -2.32% , whose combined market valuation is nearly a trillion dollars.

Don’t miss: This number provides the most compelling reason to add emerging-market stocks to your portfolio

But lesser known privately held Chinese startups have made waves recently, with rapid growth and global ambitions. Here are five you should know about:

ByteDance is often called the world’s most valuable startup. The tech behemoth runs one of China’s most-read news aggregators, Toutiao. But its biggest draw of late has been the wildly popular short-video app TikTok (known in China as Douyin), with over a billion active users worldwide. It has been especially popular in the U.S., with one study estimating that one in eight Americans aged 18-24 uses the app — many of whom don’t know it is owned by a Chinese company.

ByteDance has recently come under the scrutiny of U.S. regulators, with the interagency Committee on Foreign Investment in the U.S. (CFIUS) reviewing the company’s purchase of the app Musical.ly and its subsequent merging of the app with TikTok. U.S. senators have repeatedly said the current incarnation of TikTok may pose national-security risks as it allegedly censors content and could exert foreign influence through a far-reaching platform.

Didi is China’s version of Uber. In fact, it acquired Uber’s UBER, -2.70% China operations in 2016 after a bitter price war and the expenditure of billions of dollars by the American ride-hailing giant in its failed attempt to win the China market.

Though Didi won the war, now controlling nearly 80% of China’s ride-hailing market, and counting some of the country’s biggest tech companies as investors, its forays into noncore areas such as food delivery and bike sharing have failed. Didi is thought to still be a money-losing operation, after reportedly going $1.6 billion into the red in 2018.

Last week it relaunched its Hitch carpool service, nearly one year after closing it when two drivers murdered their female passengers in separate cases.

One Beijing-based analyst told MarketWatch that investors are pushing for an IPO, which could happen as early as next year.

Alibaba and eight other companies founded Cainiao in 2013 to modernize logistics and delivery in China and abroad. Since the founding, Alibaba has gradually upped its stake in the firm, to a controlling 51% in 2017. Last week, it announced it was investing an additional $3.33 billion in Cainiao, which will give the e-commerce giant a 63% stake.

Alibaba is deep in the process of creating an entire ecosystem for its business lines — with Cainiao in logistics, affiliate Alipay in handling digital payments, and investments in a slew of related ventures.

Electric-car startup Nio Inc. NIO, -9.74% had initially seemed like Tesla’s TSLA, +0.72% biggest roadblock in China. That was until the Chinese company began bleeding cash — some measurements put its loss at $5 billion — no small feat in a mere four years of operations. Meanwhile, Xpeng, which had seemed like a distant second among domestic players, announced Wednesday it had secured a new Series C round of funding valued at $400 million.

Whereas the U.S. has but a handful of car manufacturers, China has nearly a hundred, many of which have been focusing on the electric-vehicle subsector — thanks in large part to year of generous government subsidies. But those subsidies are being scrapped, and analysts predict a bloodbath in the country’s automobile market.

So it came as a rare recent sign of health that Xpeng had secured this latest round of funding.

Smartphone and gadget maker Xiaomi Corp. XIACF, -1.36% 1810, -0.82% was one of the leading investors of this round, and the two have agreed to use Xiaomi technology to develop smart-car capabilities.

But Xpeng’s growth has not come without controversy. Tesla has repeatedly accused Xpeng of stealing trade secrets and intellectual property — charges Xpeng denies.

No date has been given, but Xpeng leaders have expressed interest in a near-term IPO.

Though arguably not a startup if one uses the absence of a public stock listing as a criterion for a company’s startup status, e-commerce site Pinduoduo PDD, -1.42% is a mere 4 years old, and has skyrocketed in popularity in China thanks to cutthroat prices and features like group buying and games that keep users coming back to its app.

Its 39-year-old founder and CEO, Colin Huang — who studied in the U.S. and briefly worked for Google GOOGL, +1.14% GOOG, +1.09% — may be the success story of the past few years. He is now the seventh richest person in China, with a personal wealth of $19 billion, according to the Hurun Research Institute’s annual China Rich List.

What makes the company’s rise more impressive is that China’s e-commerce landscape was thought to be so totally dominated by Alibaba and JD.com JD, -0.04% that late entrants to the sector stood no chance. Pinduoduo proved that assumption wrong, blowing past JD.com in daily active users.

Read on: Big Tech wants to get into your wallet so it can get more data, as Chinese rivals do