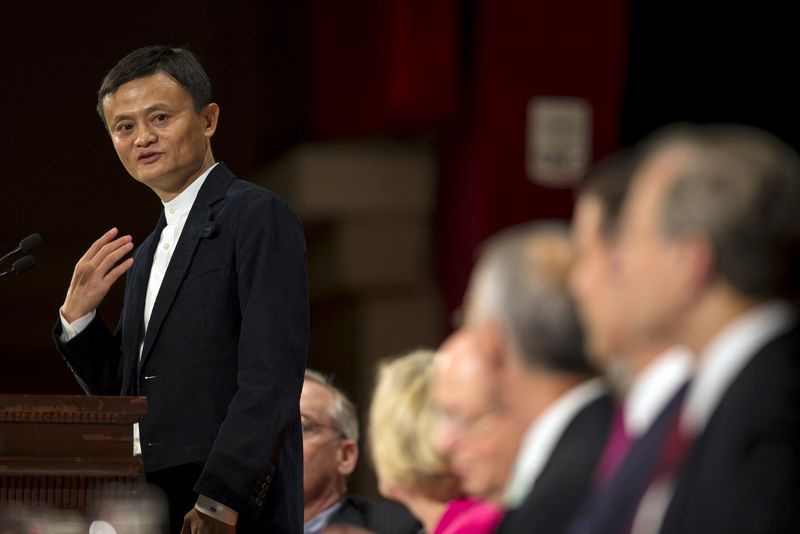 “We have to be very, very careful,” Ma said on Thursday in an interview with Bloomberg TV. “We have to solve problems, we should not create more problems.”

While a full-scale trade war might not last that long, relations could end up rocky for the next two decades, he said. Ma emphasized the importance of the two countries working together and sharing technology.

The trade dispute, which has been going on for more than a year and a half, has already ensnared more than 70% of bilateral trade in goods. If the two countries can’t resolve at least some of their differences in the coming weeks, the White House on Dec. 15 will add 15% punitive tariffs on $160 billion in Chinese imports. China-based Alibaba, one of Asia’s biggest companies, is expected to ride out the storm better than some, thanks to booming online consumption in the world’s No. 2 economy. But Alibaba saw its stock dip earlier this fall on reports that the Trump administration was weighing a limit on U.S. government pension funds buying Chinese stocks.

The internet giant listed shares in New York in 2014, in the biggest ever initial public offering. It’s now readying a share sale in Hong Kong that could raise almost $12 billion. Ma sees the listing as a way to curry favor with Beijing while hedging against trade war risks.