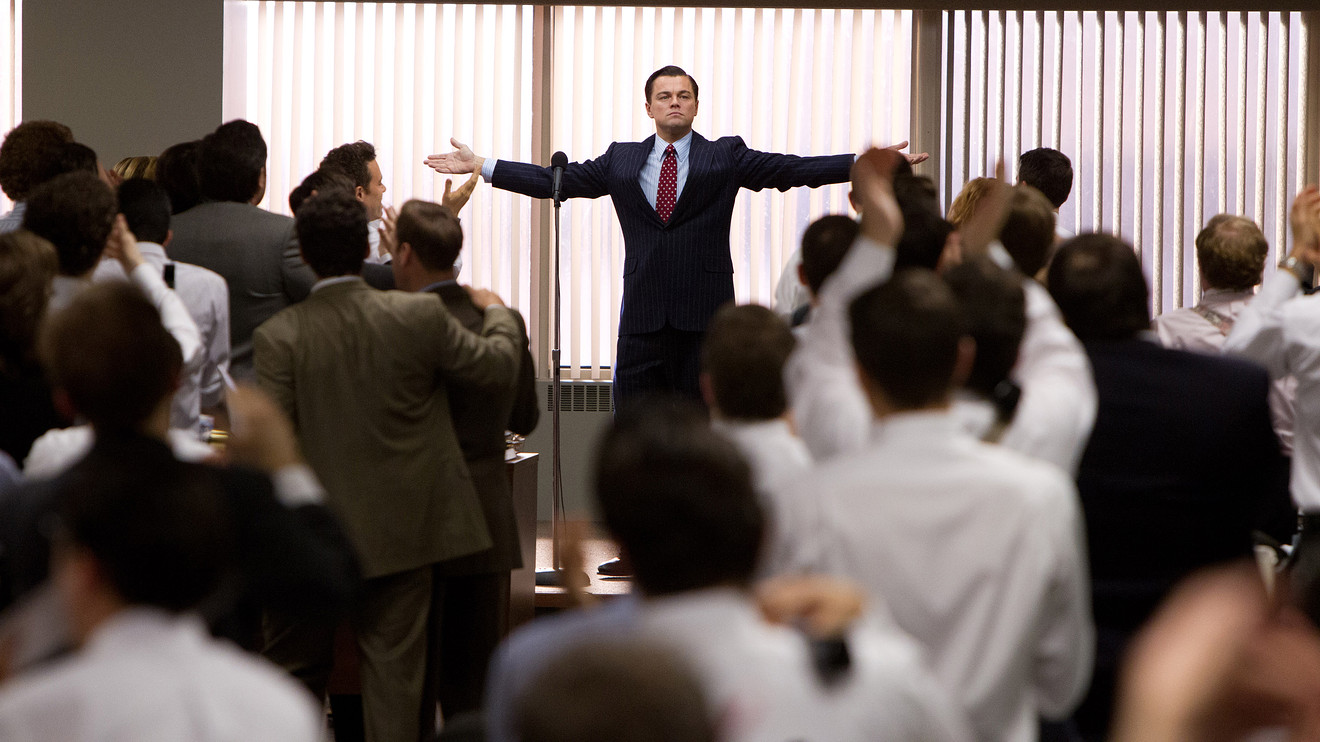 The average investor would be forgiven for thinking that the stock market is a great place to be in 2019. But discerning analysts should see that below the surface, there are some serious structural problems brewing on Wall Street.

Sure, there’s a lot going for the little guy these days, prompting talking heads to crow that “joining the party has never been cheaper or easier.” Commission-free trades are becoming standard across the industry, and thousands of low-cost ETFs offer sophisticated portfolio strategies in one-stop funds. And, sure, maybe you’ve made a bundle in the past decade of this bull-market run, as the S&P 500 Index SPX, +0.07% continues to set new highs.

Late-stage IPOs are a way to transfer the investment risk away from private investors and siphon cash out of public investors’ pockets.

But if you’re only looking at absolute returns, you’re missing the point. Because relative returns of public stocks versus private markets don’t even come close to comparing.

Consider a recent McKinsey report that says private-equity investment values “have grown more than sevenfold since 2002, twice as fast as global public equities.”

The bottom line is that retail investors relying on publicly traded stocks are increasingly missing out on the incredibly lucrative and increasingly secretive private markets, taking on more risk, suffering smaller returns and ultimately being shut out of the true growth potential of the American economy.

Think about that, before you start patting yourself on the back for booking your latest commission-free trade.

IPO drought leaves out you and me

This is not a question of quality over quantity, either. A recent Goldman Sachs analysis forecast that less than 25% of companies going public in 2019 will report positive net income this year. That’s the lowest level since the tech bubble.

Worse, as we learned with Facebook FB, -0.66%, many modern founders wouldn’t ever enter public markets if they had a choice. Mark Zuckerberg took great pains to avoid SEC rules that eventually demanded his firm go public, including raising $450 million from Goldman Sachs in 2011 via a deal that was structured in a way that all of those private investors counted as a single shareholder. It was a nice trick, and one that valued the company at $50 billion on private markets.

Sure, Facebook’s stock has been “good” to investors over the past few years. But keep in mind that when the social-media giant went public in 2012, it entered markets at a $100 billion valuation. Not a bad return for Goldman Sachs GS, -0.49%  over 12 months or so!

The bottom line is that these firms don’t need public money, save to fund the exit of insiders and private investors. Look at Uber UBER, +0.04%, which raised $8.4 billion last summer with a public-market valuation of $82 billion at the time. That IPO helped transfer money from public investors into private pockets, and has left those who bought in after the IPO holding the bag as shares have been cut in half.

At best, most of the increasingly rare IPOs we see come after the lion’s share of investment growth has already been reaped by a select few. And, at worst, these late-stage IPOs are simply a way to transfer the investment risk away from private investors and siphon cash out of public investors’ pockets.

Consider that many companies that have tried to go public lately, either because they are burning cash way too fast or simply because early investors want an exit that results in a big payday, have proven to be simply jackasses masquerading as unicorns.

The failed IPO of WeWork is the most glaring example of this, with its public market valuation predicted to be tens of billions of dollars lower than its pie-in-the-sky valuation of $47 billion after landing $1 billion in Series H funding back in January 2019. But there’s also the recent troubles with Peloton Interactive PTON, +5.22% with its lackluster IPO and the steady downward spiral of UBER UBER, +0.04%  after deep losses and the end of its lockup period.

Public markets aren’t just a way for everyday Americans to share in fast-growing companies, but also a vital way to determine fair value for a company in the cold light of day. And the worst thing of all is that Wall Street is notorious for being peopled with Pollyannas. Every single quarter, the vast majority of stocks “beat” their earnings forecast. For instance, in the third-quarter reporting season that’s under way, data firm FactSet estimates that 75% of S&P 500 companies have topped the mark with a five-year average “beat” rate of 72%.

If three out of four stocks can “surprise” us with better-than-expected earnings, it ain’t like Wall Street is playing hardball. Shying away from even that level of scrutiny is a heck of a red flag.

If all this wasn’t cruel enough, consider the last chapter in the stage of a company: its plateau after it matures. In a few high-profile cases, there are signs that if private markets think they can wring more value out of these companies once more, they’ll pounce — and leave public markets holding the bag just as they do with initial public offerings.

You don’t have to look back to “Barbarians at the Gate” examples from the 1980s for proof, either. Just look at the $50 billion buyout and mega-merger of Kraft Heinz KHC, +0.97% in 2015 that has resulted in an SEC probe and a $15 billion write-down across its once-impressive Kraft and Oscar Mayer brands. Someone surely got paid in the past few years, but it hasn’t been Kraft Heinz shareholders.

Now we’re hearing rumbles of a plan to take drug-store giant Walgreens Boots Alliance WBA, -0.75% private in a $70 billion deal to “unlock value” in an undoubtedly similar way. Do we really expect private equity to care about the long-term health of this company, or just to wring out what they can and then re-enter public markets to leave individual investors with the scraps?

Even if you don’t buy the well-supported arguments that debt-reliant buyouts are terrible for job creation, investors should be concerned that even late-stage investment opportunities are potentially off the table for them as deep-pocketed private-equity firms can take even massive blue-chip stocks off public markets on a whim.

This “rich get richer” mentality is increasingly becoming a feature, not a bug, of American capitalism. But unlikely the public-policy problem of haves versus have-nots in systems ranging from health care to housing to education, this feature is a structural problem for capital markets and, perhaps, for the long-term economic health of the nation.

Jeff Reeves is a MarketWatch columnist.