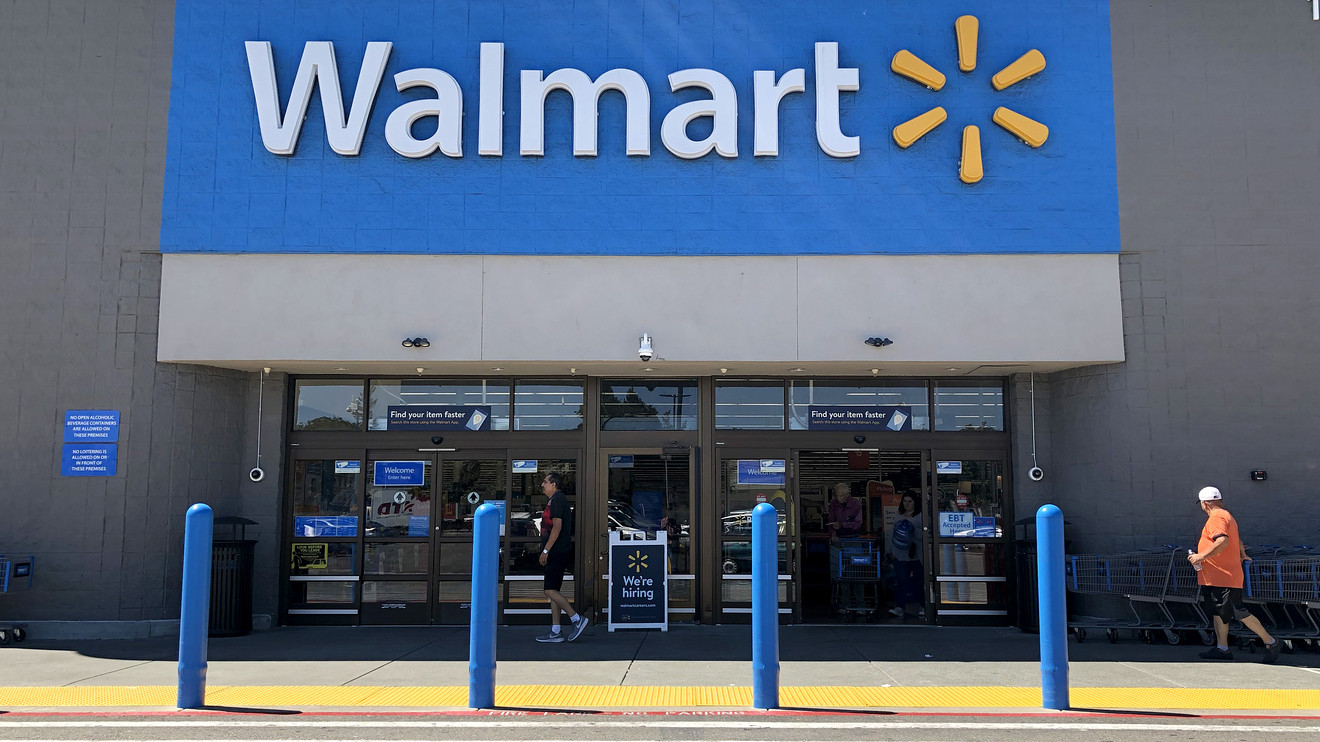 Stock-index futures were slightly lower Thursday as doubts grew over prospects for a so-called phase one trade deal between the U.S. and China, pointing to a softer start for Wall Street a day after the Dow Jones Industrial Average and the S&P 500 each eked out a record finish.

How are major indexes trading?

The prospect of a U.S. – China trade deal remains the main factor sustaining a rally that has pushed U.S. stocks record highs in the past five weeks.

“Equity markets are largely lower this morning as U.S.-China trade talks have stalled. Recently, there has been huge hype in relation to the progress that has been made, but now it appears the talks have hit a bump in the road,” said David Madden, market analyst at CMC Markets U.K., in a note.

The Chinese Commerce Ministry said the U.S. and China were holding “in-depth” discussion on the partial trade agreement, emphasizing that the cancellation of tariffs was important to concluding a deal.

The Wall Street Journal reported on Wednesday reported that U.S.-China talks had hit a snag over farm purchases, with Beijing balking at committing to a hard number in the text of the agreement while President Donald Trump has claimed China agreed to buy $50 billion of products a year. News reports have also highlighted a dispute over tariffs, with Beijing said to be insisting that existing tariffs be rolled back while the White House has resisted.

In U.S. political news, investors brushed off the first day of a public impeachment inquiry in the House, which saw the acting ambassador to Ukraine testify that Trump asked about the status of Ukrainian investigations into former Vice President Joe Biden and alleged election interference a day after pushing Ukraine’s president to initiate those probes.

Read: The stock market heads to record heights even as the Trump impeachment hearings enter new phase — here’s why

In economic news, U.S. initial claims for unemployment benefits rose 14,000 to 225,000 in the week ended Nov. 9, a nearly five-month high, and above the 215,000 expected by economists surveyed by MarketWatch, but the data may be a seasonal anomaly. Separately, the U.S. October producer-price index rose 0.4% from September, above expectations of 0.3% rise. Excluding volatile food and energy items, wholesale prices rose 0.3% month-over-month. The 12-month rate of wholesale inflation tapered off to a three-year low 1.1% from 1.4%.

Federal Reserve Chairman Jerome Powell is scheduled to testify before the House Budget Committee at 10 a.m. Eastern. Appearing Wednesday before the Joint Economic Committee, Powell reiterated that the Fed would need to see a material change in conditions to move policy.

Shares of Walmart Inc. WMT, +1.56%  were up more 1.9% in premarket action after the retail giant, and Dow component, topped third-quarter profit expectations and as same-store sales rose.

Shares of fellow Dow component Cisco Systems Inc. CSCO, +0.19%  were off more than 5.6% in premarket dealings after it offered a disappointing outlook when it announced quarterly results after the closing bell on Wednesday.

Activist investor Carl Icahn is pushing for the proposed merger of Xerox Holdings Corp. XRX, +0.40%  and HP Inc. HPQ, +0.00%. Icahn owns a 10.6% stake in Xerox and told The Wall Street Journal on Wednesday that he also owns a 4.24% stake in HP, valued at roughly $1.2 billion, that had not been previously reported.

The U.S. dollar was virtually unchanged, according to the ICE U.S. dollar index DXY, +0.00%.