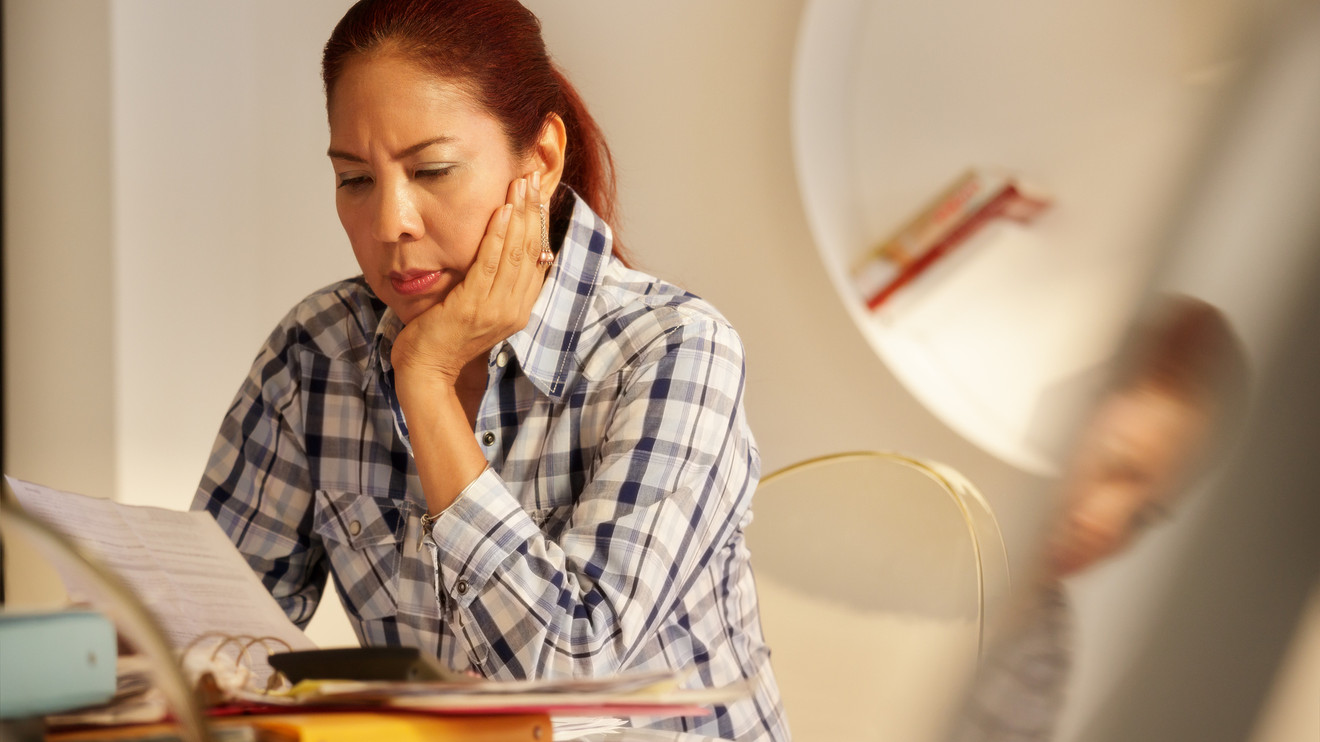 Most Americans are struggling with at least some part of their finances, a new report shows, despite a strong economic indicators to the contrary.

Just 29% of Americans — an estimated 73 million people — are “financially healthy,” according to a report released Thursday by the Financial Health Network. The share of financially healthy individuals increased by 1% over 2018, a difference that wasn’t statistically significant.

Middle-income Americans with household incomes from $30,000 to $99,999, prime-working-age people aged 26 to 49, and women were among those who showed increased financial vulnerability.

Respondents whose households made less than $30,000 a year were the sole income group to see an increase in financial health scores. Financial health disparities among white people, black people and Hispanic people remain “stark,” the report said.

“Americans are still struggling with their financial health,” Rob Levy, the vice president of research and measurement at the Financial Health Network, told MarketWatch.

“Our hypothesis is those declines are the result of continually rising costs of health care and child care, and stagnant wages among the middle class,” Levy added.

The nationally representative survey included responses from 5,424 people, 4,339 of whom also participated in the organization’s 2018 survey. Funders of the report included the venture firm Flourish, the MetLife Foundation and AARP.

Being financially healthy, Levy added, “means you have a financial system that helps you be resilient when things go bad, and pursue opportunities to make your life better.” “It should be less fear and more hope,” he said.

Unemployment sat at a near 50-year low of 3.6% in October, up from 3.5% the previous month. U.S. gross domestic product grew at a 1.9% annual rate in the third quarter, slightly down from 2% in the second quarter.

The report wasn’t all bad news: Americans are more confident than they were last year in their ability to pay bills on time and pay off current debts, the researchers found. Low unemployment, rising wages and the Tax Cuts and Jobs Act passed in late 2017 could each have contributed to these findings, they suggested.

But respondents were also socking away less in short-term savings than they did the previous year, the survey found. They were less likely to express confidence in their various types of personal and household insurance policies supporting them during a hypothetical emergency, and more likely to report not having any insurance.

A range of stakeholders should play a role in boosting individuals’ financial health, Levy and the report said: For example, financial-services providers can help folks reduce debt and build emergency savings; insurance providers can offer affordable and high-quality policies; health-care providers can consider the financial impacts of various treatments and medicines; and employers can boost wages and ensure greater wage predictability.

“Beyond the specific recommendations here,” the authors added, “all of these stakeholders should commit to regularly measuring financial health outcomes for their customers, employees, and communities.”