Home
Stocks
Mortgage rates are increasing again — so why did more people apply for home loans?
Prev Article Next Article 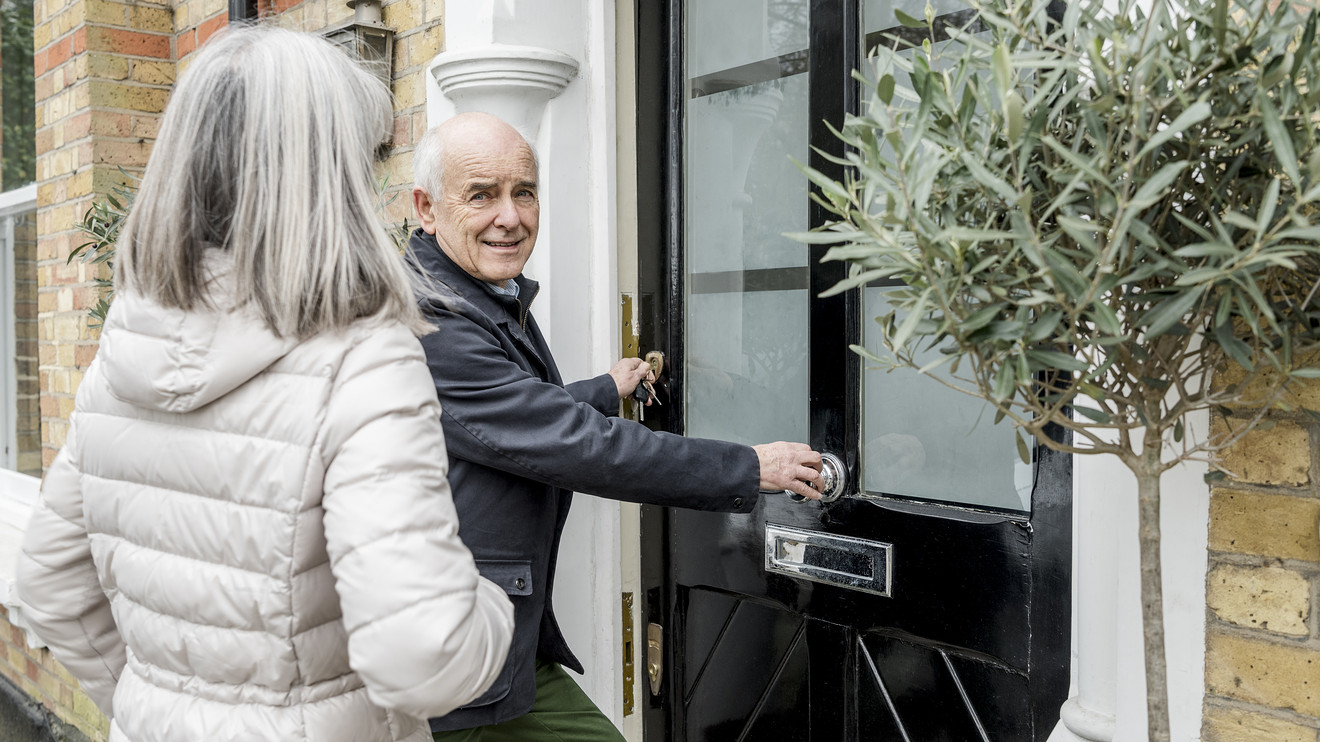 Although mortgage rates now stand higher than they did just a couple months ago, more people are applying for loans to buy homes.

Still, mortgage rates remain much lower than where they stood a year ago. During this same week last year, the 30-year fixed-rate mortgage averaged 4.94%.

“The modest uptick in mortgage rates over the last two months reflects declining recession fears and a more sanguine outlook for the global economy,” Sam Khater, Freddie Mac’s chief economist, wrote in the report. “Due to the improved economic outlook, purchase mortgage applications rose 15% over the same week a year ago, the second highest weekly increase in the last two years.”

Despite the fact that mortgage rates have risen in four of the last five weeks — which makes buying a home a relatively more expensive proposition — interest in buying a home does appear to be increasing.

But as mortgage rates remain under 4%, a new risk for home buyers could emerge. So many homeowners today have a mortgage with an interest rate that begins with a “3.”

As a result, these people may not feel as inclined to sell and buy a newer, larger home in the years to come if mortgage rates increase markedly, according to Odeta Kushi, deputy chief economist for title insurance firm First American Financial Corporation FAF, +0.44%.

For buyers, that so-called “lock-in effect” could significantly decrease the number of homes for sale in the months and even years to come, making it harder and more expensive to find a home to purchase.