Home
Stocks
Outside the Box: These are the 7 most important things in life
Prev Article Next Article 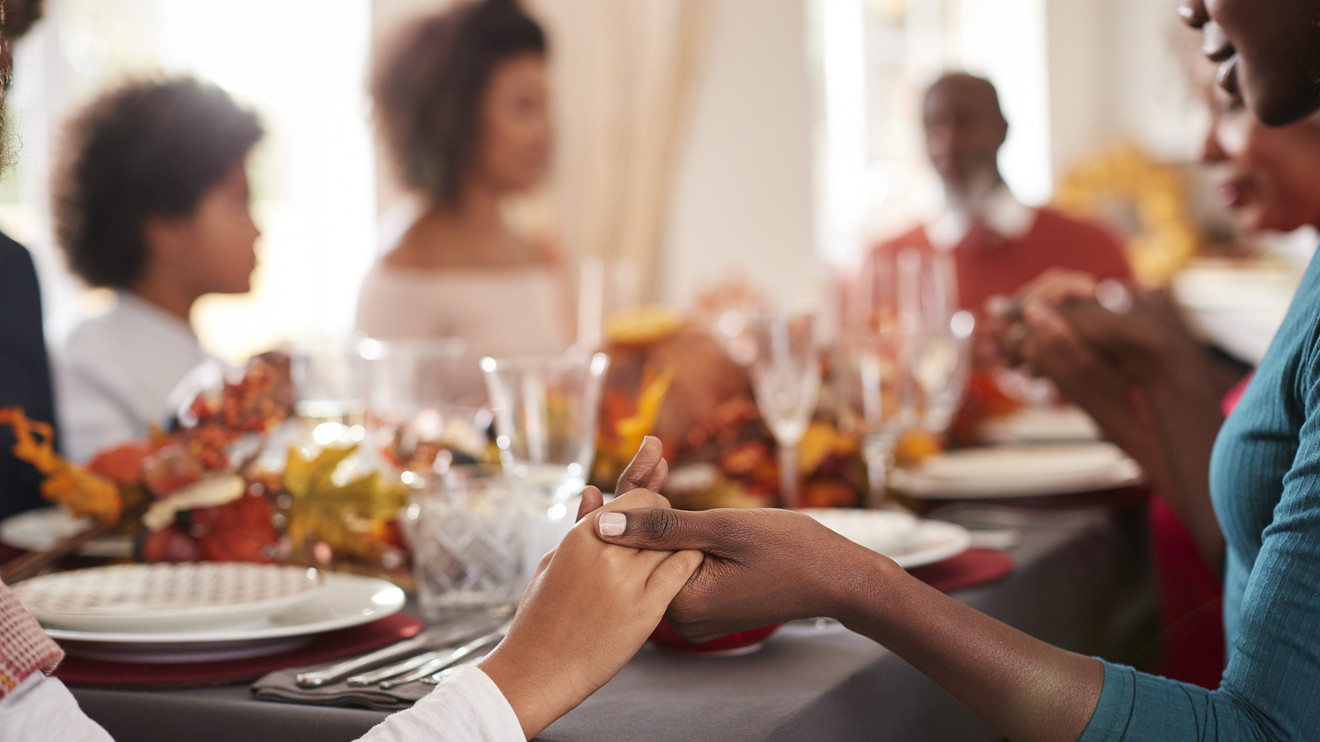 My great-uncle, Jerry Kelly, was an American pilot in the World War II. On Oct. 20, 1944, he was flying a close-support mission over Germany when his P-47 Thunderbolt was hit by antiaircraft fire. After he radioed that he had smoke in the cockpit, his plane began losing altitude and was last seen disappearing into a cloud. Jerry was 20 years old.

More than 71 years later, a UPS carrier delivered a blue box to my home. The box contained a treasure trove—220 handwritten letters Jerry wrote home from the war. The box was a gift from my dad’s cousin, Phil, who spared no expense in shipping costs and tracked the package every hour to ensure safe delivery. Given my strong interest in Jerry’s life, Phil decided I should be the family guardian of the letters.

I’ve read each letter more than once. I now know Jerry better than most people I deal with every day. People I regularly interact with don’t work out their deepest thoughts and feelings in handwritten letters, and—even if they did—they wouldn’t let me read them.

Jerry’s letters have provided me with many valuable life lessons. Here are seven of those lessons:

1. Saving money brings focus to life. As a pilot, Jerry made a good wage and spent less than he earned. On Oct. 8, 1944, he wrote a letter to his mom expressing the satisfaction he felt from seeing his bank account balance reach $1,200, equal to $17,500 in today’s dollars. Jerry planned to study accounting at the University of Utah upon his return from the war.

Jerry’s best friend, who is still alive today, told me Jerry lived a life of high purpose. Saving money has many advantages. One advantage: It helps us maintain focus on our future. There’s a present-day benefit that comes from knowing we are providing for our future self.

2. Determine what brings you happiness, then invest in those things. Although Jerry was a saver, he wasn’t extreme in his frugality. He occasionally splurged on purchases. He knew himself well enough to know what made him happy and spent money intentionally.

Jerry loved writing letters, watching a good movie, listening to a Glenn Miller song and drinking a chocolate milkshake with a buddy. He spent $6, or $87 in today’s dollars, on a fountain pen. He wrote almost every letter home with that pen. He purchased a radio to listen to news broadcasts and hear music. And the word “milkshake” is found several times in his letters.

Financial planner Allan Roth has said, “The goal isn’t to be the richest guy in the graveyard.” The goal, rather, is to use money to enjoy life and maximize happiness. Save money to promote future happiness. But if drinking a chocolate milkshake with a friend will bring you happiness today, then buy the milkshake.

3. Triumph is often preceded by struggle. Jerry convinced his dad—but not his mom—to sign a release form allowing him to enlist in the Army Air Corps one month before his 18th birthday. He set his sights on becoming a pilot.

He went through basic training and then began preflight training in early 1943. That summer, he started flying airplanes, but always with an instructor. His primary instructor had a temper and would yell constantly at Jerry, harshly criticizing every little mistake. Jerry worried he would wash out and never achieve his goal. But he pressed on, working and studying harder than ever before.

A breakthrough happened on Sept. 22, 1943, when Jerry soloed an airplane for the first time. He wrote home that night, “Well, I finally did it! I soloed today!!! My heart was really pounding. But as soon as I got in the air, I felt cool and collected and calm and I just did everything I’d been taught and the rest was easy. Hooray for me. I got compliments from my instructor and everybody. My instructor said I was really on the ball today. You couldn’t dampen my spirits with three buckets of water right now.”

It has been said that courage is having done it before. After his successful solo flight, Jerry turned the corner and continued to improve as a pilot. Later in his service, he even looked back at his struggles in pilot training as one of the happiest times of his life.

4. Snatch happiness in little pieces. Here’s an example from a letter Jerry wrote on June 28, 1943, while stationed at Santa Ana Army Air Base: “Something really surprising happened last night. We were all in bed, with the lights out after taps had been played over the loudspeaker system and we were all getting settled, then all of a sudden, out of the clear sky came the strains of Glenn Miller’s record Stardust. Somebody was playing it over the loudspeaker system, and when Stardust finished, he put on Artie Shaw’s Begin the Beguine. Oh, it was fine! It was just the nicest surprise I’ve had.”

We will likely fail in any attempt to be happy all day, every day. We can be more successful if we try to snatch happiness in little pieces.

5. Don’t underestimate the value of family dinner. In September 1944, Jerry was stationed in France and had started flying missions over Germany. He became homesick and often daydreamed about being home.

Here’s what he wrote home to his mom on Sept. 10, 1944: “I’d sure like to sit down to your table now for a real Kelly Sunday dinner. The food situation is really sad here. Why, even Kalen stopped dreaming about his girl and now he dreams about roast turkey and all the trimmings and his mother’s hot rolls. Boy, I’d give $50 for a meal like you fixed me the night before I came in the army. Remember, roast turkey, dressing, mashed potatoes, gravy, corn, milk, bread, butter (real honest-to-goodness butter) and strawberries and ice cream. Whew! I get weak all over just thinking about it.”

The implication: We must never forget to express gratitude to those who make sacrifices on our behalf—those who do the heavy-lifting for us. So many of the comforts and protections we enjoy have only been made possible because of the hard work and sacrifices of the heavy-lifters. One way we can show our gratitude is by the simple act of sitting in a chair and being thankful in our hearts.

7. Leave a legacy. There are many ways to leave a legacy that’ll endure after we’re gone. One way is to share our thoughts, feelings and personal experiences in written form. Keep a journal, compose a handwritten letter to a friend or family member, write your personal history or write that book you’ve always wanted to write.

The late John Bogle, founder of Vanguard Group, said in his 2018 book “Stay the Course”, “Why do I write? Because books outlive one’s short existence on this planet.” The same can be true of our letters preserved by family members who outlive us. Jerry’s letters continue to pay dividends to his family, as we read and reread his personal experiences and observations about life. Because he wrote letters, he is not forgotten. That $6 that Jerry spent on a fountain pen? It was the best money he ever spent.

This column first appeared on Humble Dollar. It was republished with permission.