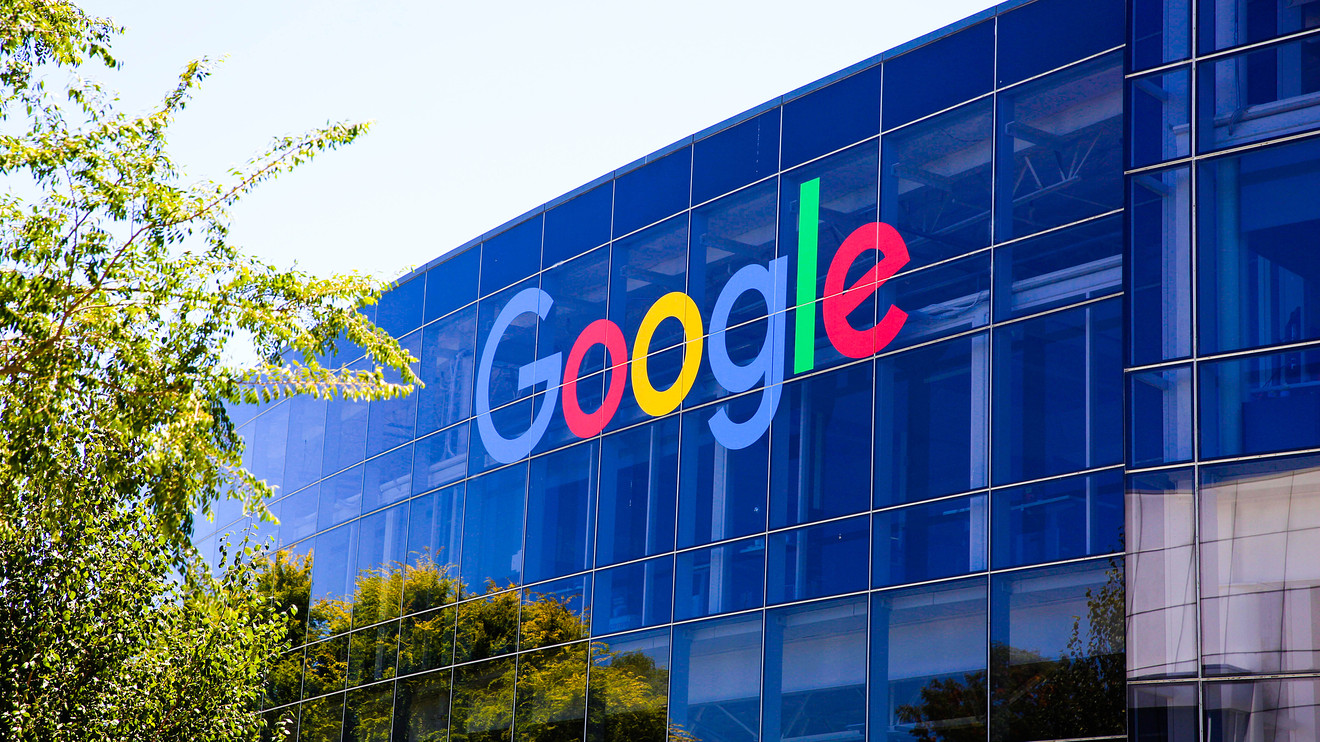 Attorneys general from 48 states plan to widen their antitrust probe of Alphabet Inc.’s Google division into its search and Android businesses, as calls from lawmakers intensify for punitive regulatory measures against Big Tech that include breaking them up.

The AGs are preparing subpoenas, called civil investigation demands, to support the inquiries, according to a report on CNBC. To date, the investigation has focused on Google’s advertising business.

A Google spokesman had no comment on the CNBC report. He referred MarketWatch to a blog post from Kent Walker, senior vice president of global affairs in September. The post is headlined, “Google’s services create choice for consumers, and spur innovation in the U.S.”

Texas Attorney General Ken Paxton, who is leading the probe by 48 states, the District of Columbia and Puerto Rico, recently expressed support for expanding the investigation into Google’s search and Android businesses.

The deepening nature of the states’ investigation illustrates the broad investigative paths taken by states and their head lawmakers to scrutinize Google, which has a market value is $835 billion. Shares of Google parent Alphabet Inc. GOOGL, +1.00% GOOG, +1.04%   were down slightly in after-hours trading Thursday.

Its size and influence, as well as that of the other three tech conglomerates under investigation — Amazon.com Inc. AMZN, +0.08%  , Apple Inc. AAPL, -0.69%  and Facebook Inc. FB, -0.02%  — has led to several Congressional hearings and calls from leaders of both parties to slice and dice their vast operations.

The U.S. Department of Justice, which is conducting its own antitrust probes of Google and Apple, has served its own subpoenas related to “prior antitrust investigations in the United States and elsewhere,” Google revealed in a securities filing this summer.

“The hubris of the executive team to pursue an acquisition of this size,” Cicilline said, referring to its $2.1 billion bid for Fitbit, “while under federal and state antitrust investigations is astonishing.”