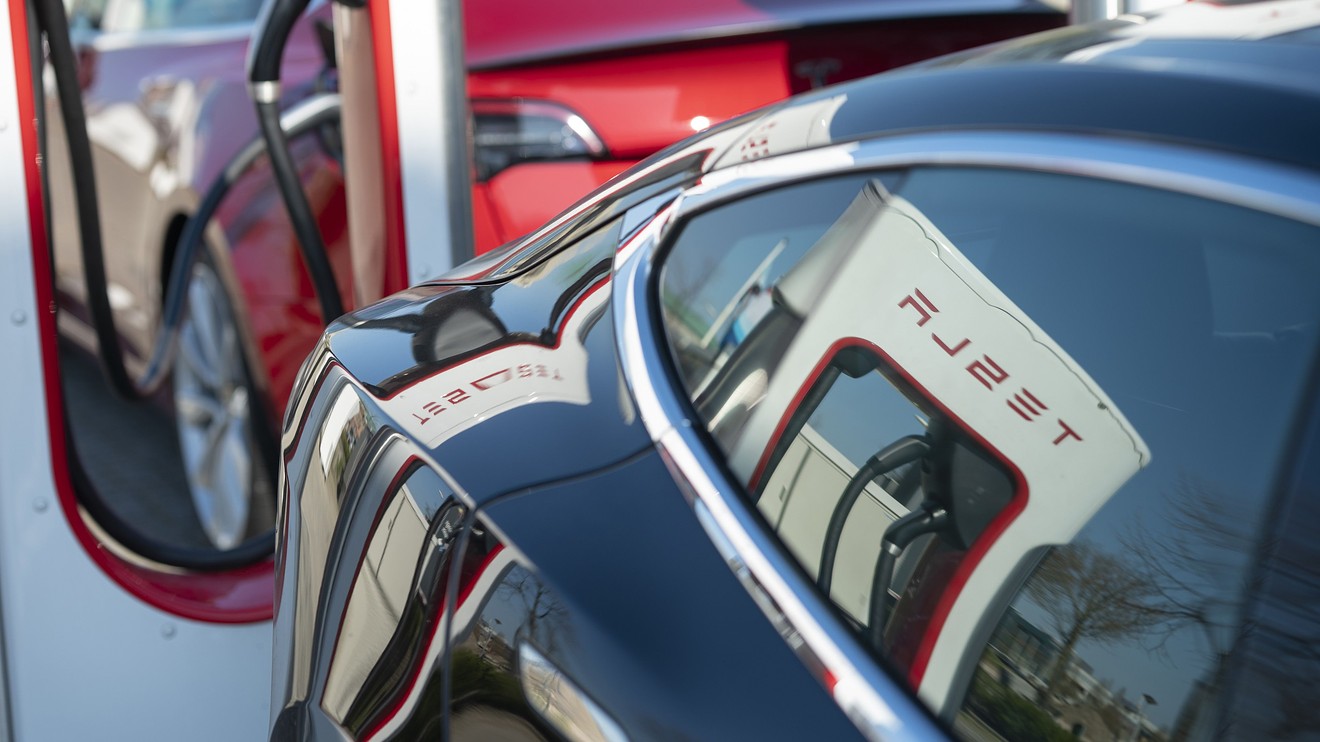 For the Tesla TSLA, +0.72%  mass-market sedan, the Model 3, there were fewer complaints about stuck latches or malfunctioning doors. And the Silicon Valley car maker’s luxury sedan, the Model S, had fewer reported issues with paint and trim quality, Consumer Reports said.

That left the Model X, Tesla’s luxury SUV, as the only available Tesla vehicle still not recommended by the organization. Consumer Reports said “numerous problems” have been reported, including faulty falcon-wing doors and “noises and leaks.” Three years ago, the organization called it “fast and flawed.”

Tesla did not immediately return a request for comment.

The company and Consumer Reports have had a fraught relationship through the years, although it started well enough in 2015 when the Model S scored so beyond Consumer Reports’ rating scale the organization made changes to its scoring methodology to account for the sedan’s “exceptionally strong performance.”

A few months later, Consumer Reports dropped the Model S from its list of recommended cars due to reliability issues. It has been up and down ever since.