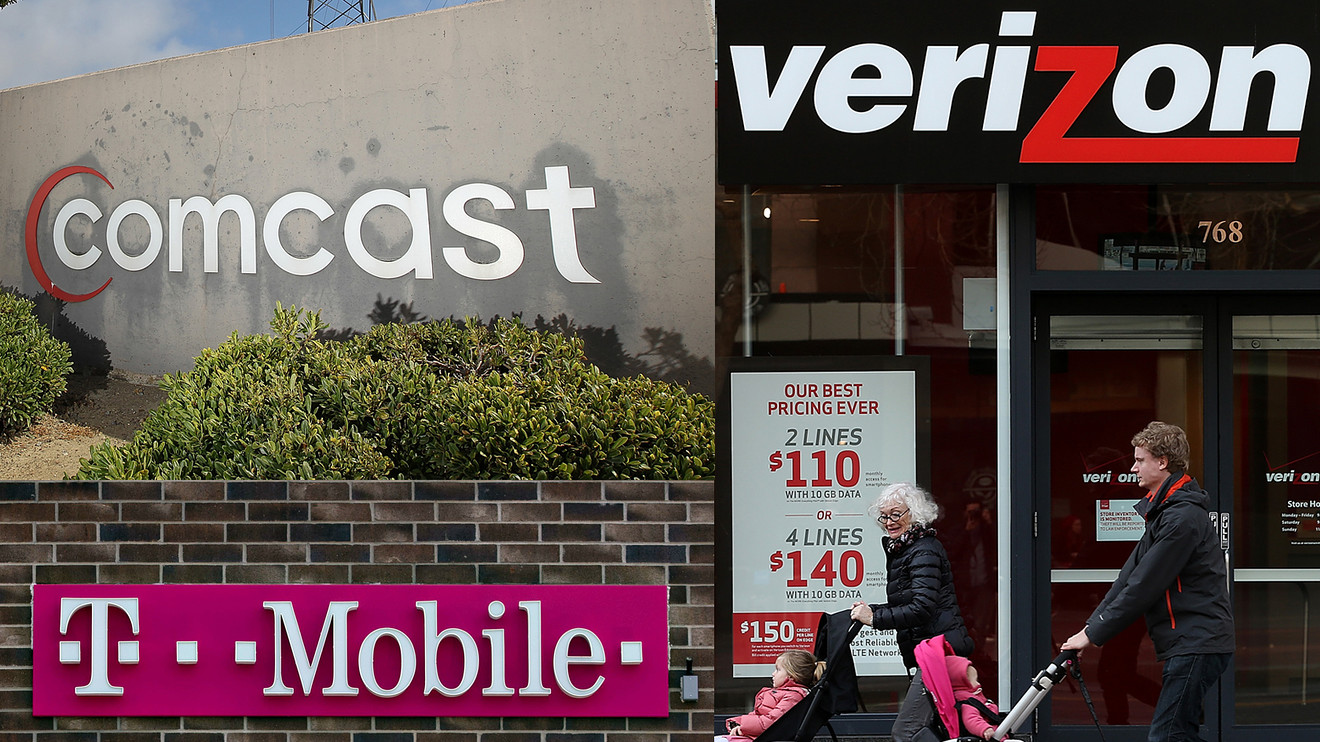 Amid the rapidly changing video landscape and uncertainty over T-Mobile US Inc.’s pending merger with Sprint, only one U.S. telecommunications name still has room for upside, according to HSBC.

AT&T is wading deeper into video content following its Time Warner purchase, with plans to launch its HBO Max streaming service in May. The service has revenue potential for AT&T, but Rajgopal worries about the economics: “If Netflix NFLX, +2.23%  and Hulu were to be seen as the comparable playbooks for the upcoming streaming services of AT&T and Apple TV+, the prospects of these new businesses contributing the bottom lines looks dim.”

Read: Dish could be benefiting from AT&T’s video ‘calamity’— or else things are finally stabilizing

The T-Mobile/Sprint S, -2.89%  deal has won support from federal regulators, but a handful of state attorneys general are still suing to oppose the deal. A hearing is set for early December, though Rajgopal thinks a ruling won’t be out for at least three months from then, creating a “key overhang” heading into 2020.

Another source of concern for Rajgopal is that competition in the wireless industry is becoming more heated. Verizon recently cut prices for its unlimited plans, while AT&T’s new plans “appear to be a bit aggressive,” in his view.

Don’t miss: Before you sign up for Disney+, this calculator adds up the ‘true’ cost of your streaming services

That leaves Comcast as Rajgopal’s top pick in the industry. “We see Comcast as strategically well placed given its diversified portfolio (content, broadband, pay TV, theme parks and movies),” he wrote. “The company’s superior [return on invested capital], lower leverage (compared with peers Altice USA and Charter), valuation discount to peers (Altice USA and Charter) and shareholder remuneration potential guide us to our buy rating.” He raised his price target to $52 from $45.