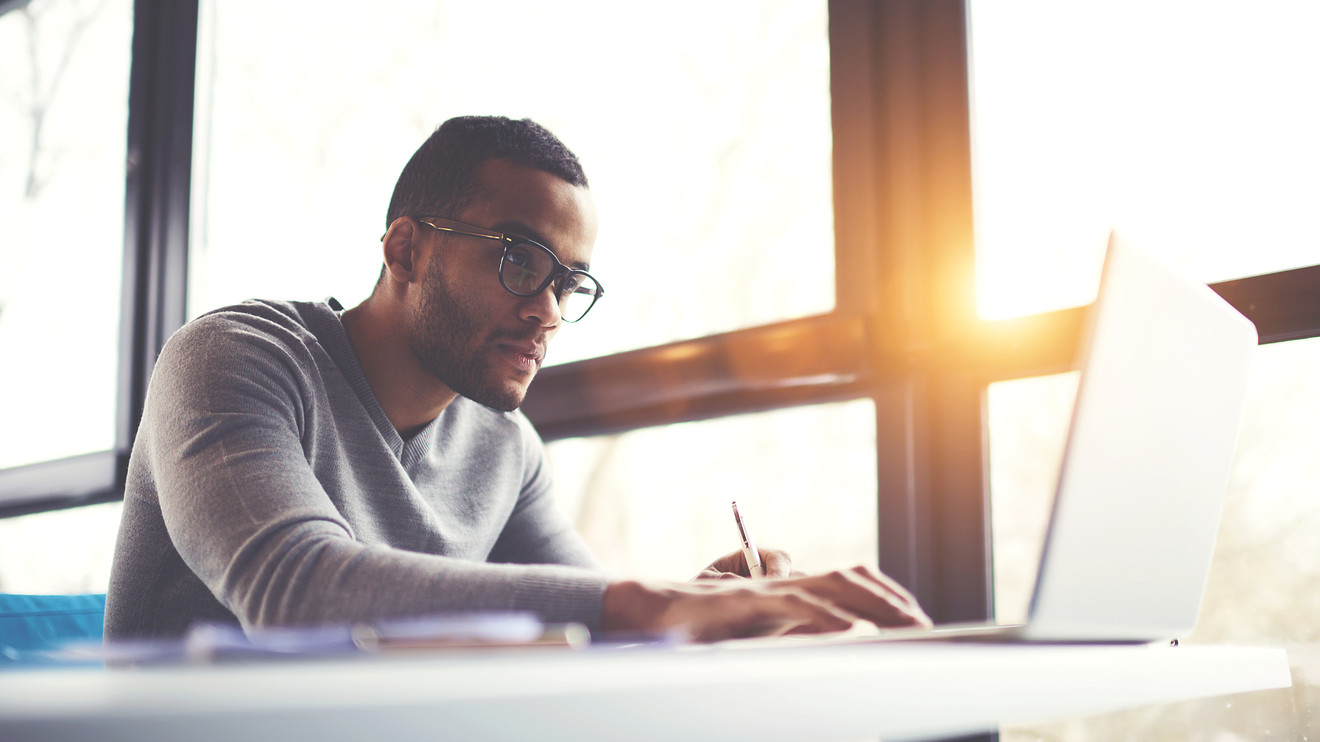 Bachelor’s degrees from private colleges have the highest returns on investment 40 years after enrollment, a new report released Thursday by the Georgetown University Center on Education and the Workforce in Washington, D.C. “A First Try at ROI: Ranking 4,500 Colleges” asks the $1.5 trillion question: Is college worth it?

Don’t miss: How wiping out $1.5 trillion in student debt would boost the economy

Of the 10 colleges with the best long-term net economic gain after 40 years, all are four-year institutions, and eight are private nonprofit institutions, the report said. The colleges that predominantly offer certificates or associate’s degrees have the highest return on investment 10 years after enrollment.

Of the 10 colleges with the best long-term net economic gain after 40 years, all are four-year institutions, and eight are private nonprofit institutions.

The report ranks 4,526 colleges and universities by return on investment. Institutions with the highest returns after 10 years yield $1 million, and sometimes $2 million, after 40 years, exceeding the median 40-year returns of private institutions.

Here are the top 10 colleges with the highest net return after four decades:

Don’t miss: Some wealthy parents even offer bribes to get their kids into the best summer camps

Overall, returns on investment from bachelor’s degrees eventually overtake returns from most two-year credentials, it added. Case in point: Babson College, a private institution in Wellesley, Mass., ranks 304th in net present value at the 10-year mark, but it rises to seventh after 40 years.

“Everyone is asking, ‘Is college worth it?,’” said Anthony Carnevale, the lead author and director of Georgetown’s Center on Education and the Workforce. “This kind of information on the costs and benefits of higher education holds institutions more accountable.”

Institutions with the lowest long-term economic value range from theological institutions and beauty schools to colleges specializing in the arts.

“Even though students, on average, take out more than twice as much in loans to attend private colleges, a degree from a private nonprofit college is worth $8,000 more annually 10 years after enrollment,” the report said. The institutions with the lowest long-term economic value include theological institutions, beauty schools and colleges specializing in the arts.

After four decades, however, the average graduate of a private college has a net economic gain of $838,000, even after paying off higher amounts of debt — 9.5% more than the $765,000 net financial gain for a graduate of a public college.

The report uses data from the expanded College Scorecard, an online tool created by the U.S. government in 2015, from 4,500 colleges, including traditional two-year and four-year public and private colleges, as well as for-profit colleges and training academies.

Here are other key points from the report:

• Colleges that primarily award associate’s degrees have the highest short-term return, a median of $141,000 10 years after enrollment.