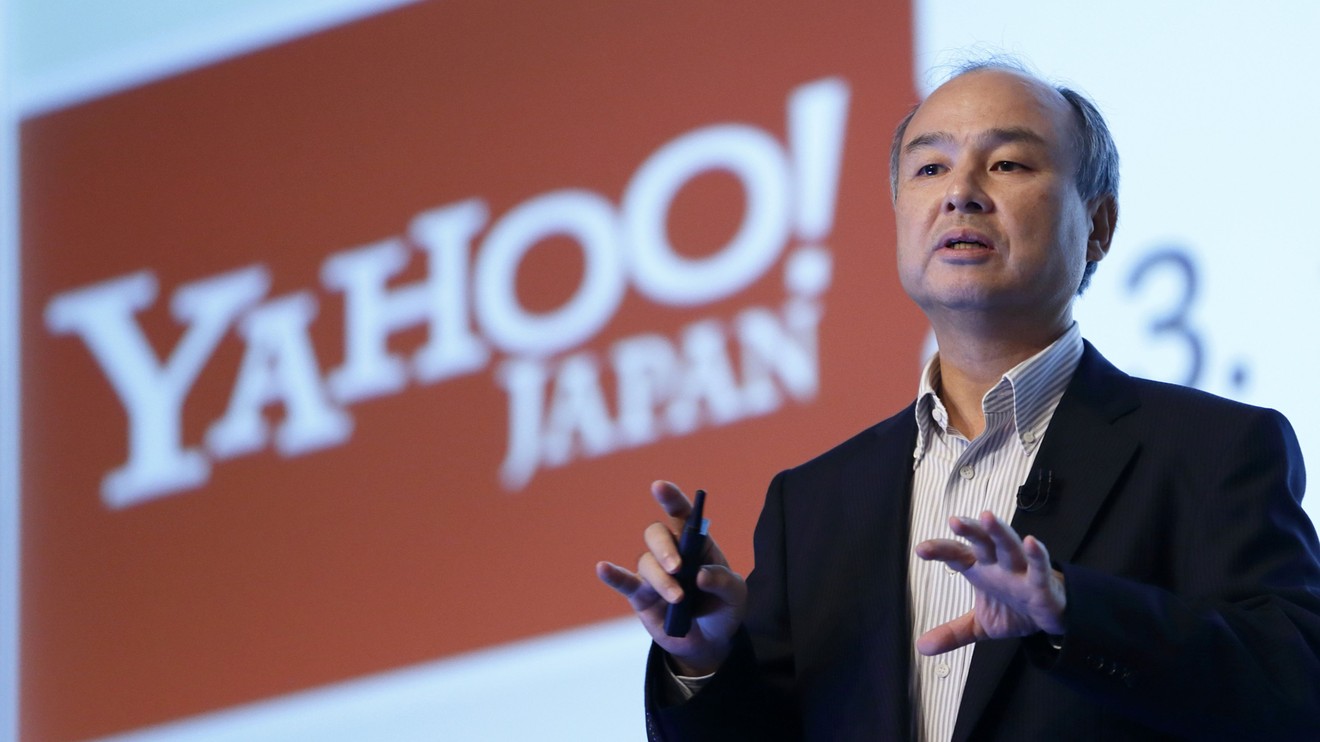 TOKYO — Two of Japan’s internet leaders — news and shopping site Yahoo Japan and chat app Line — are in talks over a combination that could expand SoftBank Group Corp.’s empire, the companies said Thursday.

If completed, the deal could give SoftBank 9984, +0.82%   and its acquisitive chief executive, Masayoshi Son, a bigger presence in internet advertising and payment apps in Japan. SoftBank effectively controls Yahoo Japan through subsidiaries.

A person involved in the talks said SoftBank ultimately hoped to gain control of Line Corp. LN, +26.61% 3938, +2.80%   through the deal, but he said the sides were still discussing several deal structures.

Next in Google’s quest for consumer dominance: Banking.