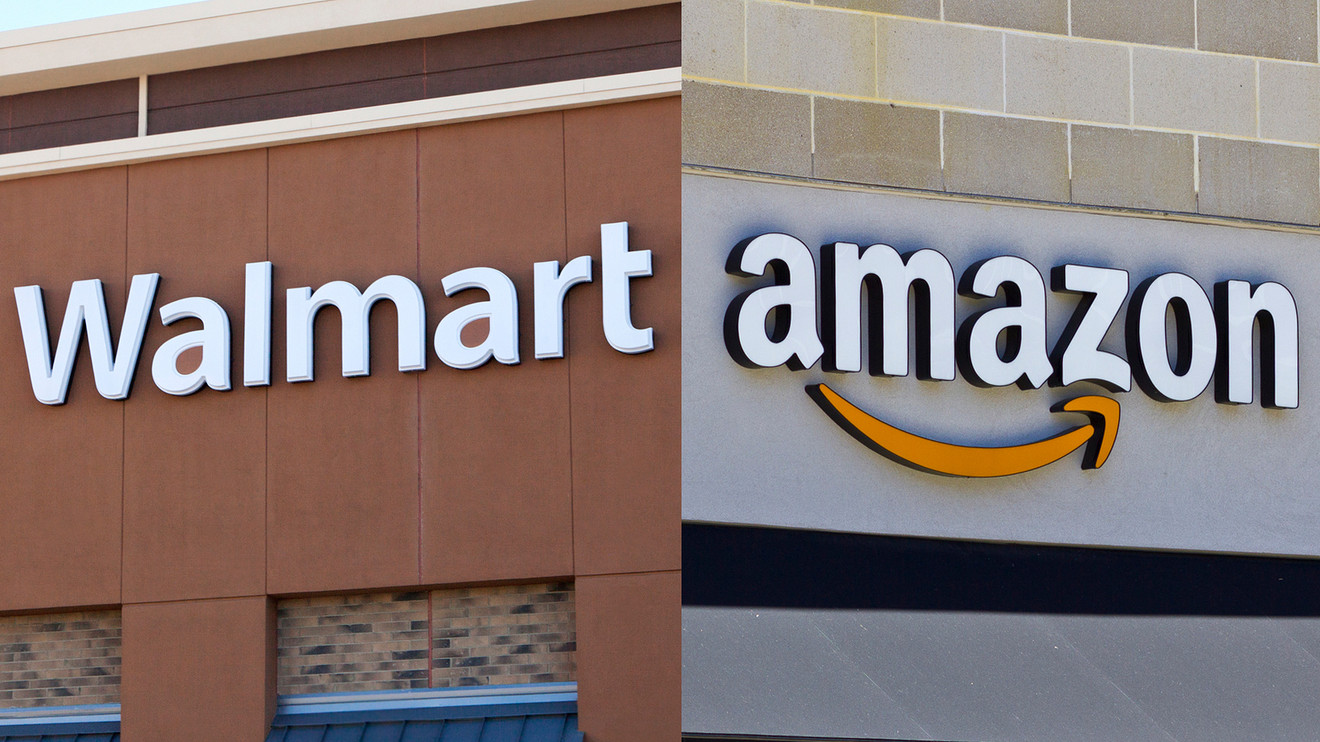 Walmart has beaten Amazon. No, that’s not a joke. As incredulous as that may seem, let me explain.

• Earlier this year, many investors were having difficulty understanding why Walmart stock was in our Model Portfolio and Amazon stock was not.

• As the chart shows, in the earlier part of the year, Walmart stock and Amazon stock followed the expectations of the vast majority of investors as Amazon stock significantly outperformed Walmart and the Dow.

• Walmart’s U.S. e-commerce sales grew by 41%. The growth is driven by, in part, strength in online grocery. Amazon owns Whole Foods but Walmart has an advantage when it comes to groceries.

• In our analysis, there is a clear path for Walmart to grow earnings by 20% in the next three to four years. That may not seem like a lot, but it is more than what is currently factored into the stock price.

• In my over 30 years in the markets, the only thing I have found that consistently works is getting ahead of the “change.” The premise behind the ZYX Change Method of investing is that most money is made with the lowest risk by successfully predicting change before the crowd. The change in this case is the difference between investors’ expectations and the reality for both Amazon and Walmart shares.

• As the chart shows, Amazon’s stock is significantly more volatile than Walmart’s. Often, but not always, more volatility means more risk. Just based on volatility and all other things being equal, Amazon stock would have needed to perform much better than Walmart stock for the same risk-adjusted return.

Read: One year after Amazon’s HQ2 announcement, here’s what happened to house prices in Northern Virginia

This is not a call to sell Amazon stock and buy Walmart stock. It depends on your portfolio. The main purpose of this column is to share with you one aspect of “change” that can help you make money in the markets and lessen the risk you take. The stocks of Walmart and Amazon are simply to illustrate the concept.

You can apply this concept to many opportunities in the stock market. In The Arora Report portfolio, there are stocks of Apple AAPL, -0.63%, Facebook FB, -0.50%  and Alphabet GOOG, +0.43% GOOGL, +0.51%. Since FAANG stocks sometimes move together, for diversification reasons, it was better to not include Amazon in the portfolio. If your portfolio does not include other FAANG stocks, it is perfectly fine to hold Amazon stock.

Both stocks can move up going into the year-end under one scenario. Please see “Everyone is bullish on stocks all of a sudden — here’s why you shouldn’t be.” For those not in Walmart and Amazon stocks, it is better to wait for a pullback in the Arora buy zones before buying. It is worth repeating that both of these stocks are very expensive.