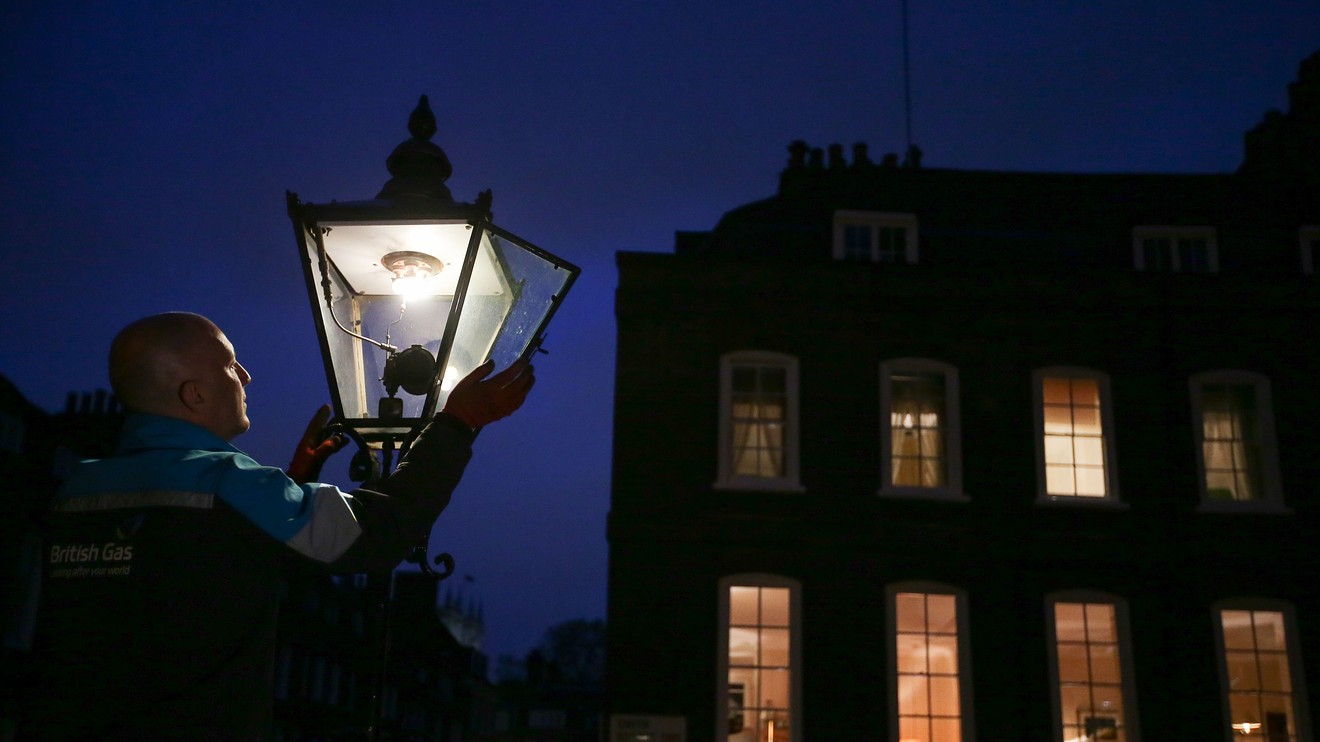 UK inflation fell to its lowest level in three years in October, but what looks like good news for consumers and the Bank of England doesn’t bode well for the future path of the economy.

The Office for National Statistics said Wednesday that the annual inflation rate declined to 1.5% last month (from 1.7% in September) with a notable fall in prices of electricity, gas and other fuels. This was in line with weak economic numbers released earlier this week, such as a slowdown in employment gains, and the weakest growth of gross domestic product since early 2010.

But the subdued inflation also reinforces the likelihood that the Bank of England will accentuate the dovish stance it seemed to take at its last monetary policy meeting last week. It said that it might have to cut rates if Brexit uncertainties persist into next year, and if global growth fails to pick up after the current slowdown. Two out of the nine members of the Bank’s top policy-setting committee had voted in favour of an immediate rate cut last week.

There are signs however that the global economy may have entered a recovery phase, but then there is Brexit. For the UK, “uncertainty” here still rules. If the conservative party wins the December 12 general election as predicted by the current polls, the UK Parliament may sign off at last on the deal struck by UK PM Boris Johnson and the EU.

But then new questions will arise immediately on the length of the transition period, due to expire at the end of 2020, and the nature of the future trade deal between the UK and the rest of Europe. Not to mention the cost of Brexit proper, with the disruption of traditional trade flows across the channel.

Another result of the election could also be a big fiscal stimulus financed by borrowing, which may boost both growth and inflation and force the BoE to raise rates, if only to counter a fall of the pound GBPUSD, -0.0078%  on foreign exchange markets.

The only uncertainty the Bank of England didn’t mention in its report last week was the one created by the December 12 elections. Even though it is now clearly the most important cloud hanging over the UK economy.