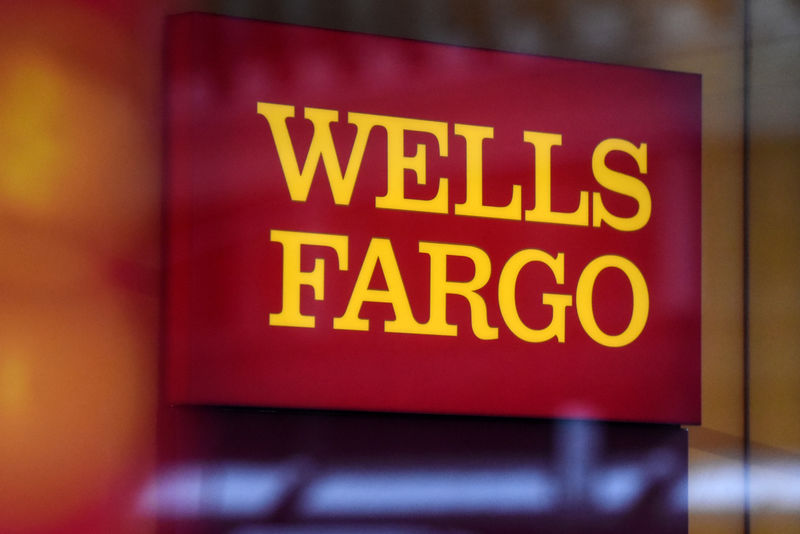 In September, the Wall Street bank named Charles Scharf as its next leader, after a wide-ranging sales practices scandal claimed two CEOs.

Parker was thrust into the position in March when former CEO Tim Sloan resigned abruptly, saying pressure from politicians and regulators had become a distraction in running the scandal-plagued bank.

At one point, some analysts and people within the bank believed Parker should take on the role permanently. However, regulators were keen on Wells Fargo appointing an outsider to clean up its operations with a fresh perspective.

Parker joined Wells Fargo as general counsel from law firm Cravath, Swaine & Moore, where he was partner in charge of managing the firms operations.

Through his work at the firm defending high-profile clients like former U.S. Secretary of State Henry Kissinger, he also developed relationships in Washington that were helpful while navigating Wells Fargo’s regulatory problems.

At Wells, he was focused on cleaning up existing issues and preventing them from spreading.

Wells will start a search for a new general counsel immediately, the bank said in a statement.