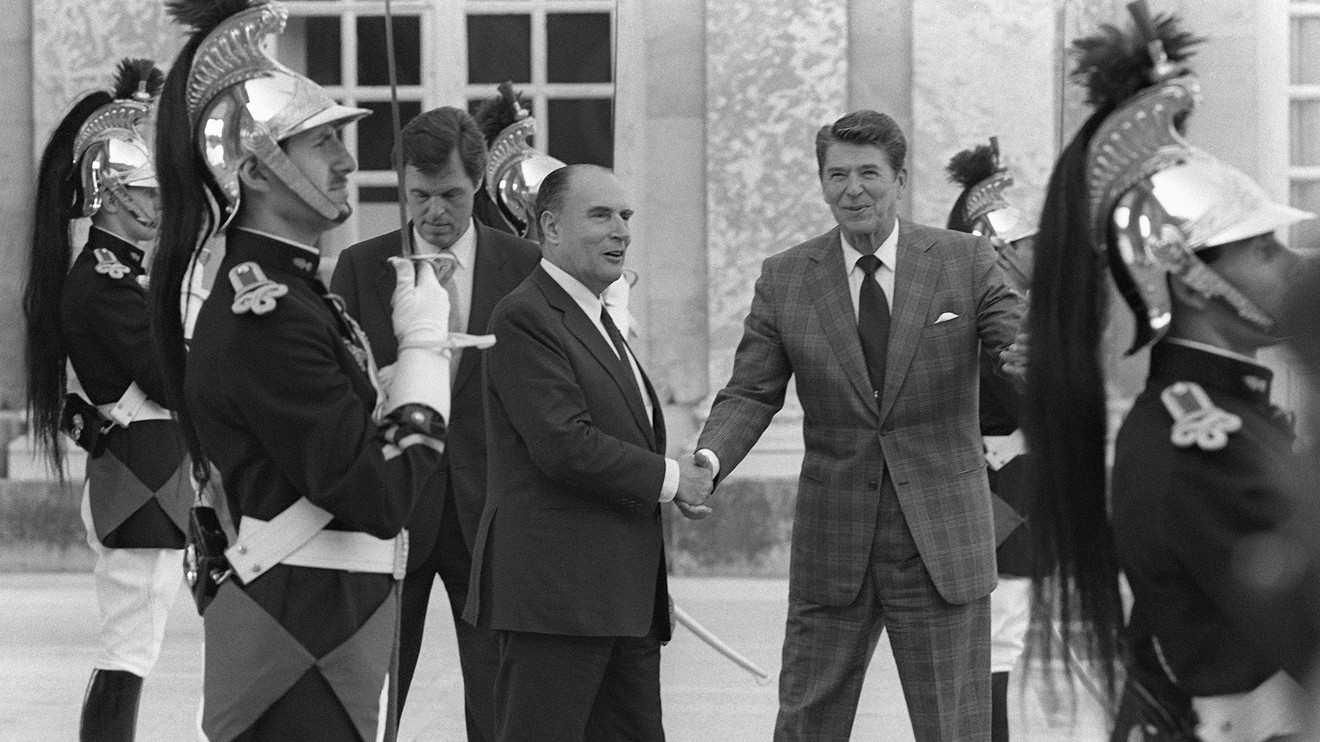 The possibility of Jeremy Corbyn becoming U.K. prime minister with a strong Labour majority in Parliament looks remote at best, if current polls are to be believed. But fickle voters and the general Brexit upending of British politics mean that the scenario cannot be discarded altogether. For the moment, at least, it looks more like what economists sometimes call a “black swan” – an event with little likelihood but major potential consequences.

How would the markets react to a Labour government? If experience is any guide, they would tend to under-estimate the likelihood beforehand and over-react afterward.

This has happened before, albeit in a radically different international context, when “globalization” wasn’t even a word. France in 1981 elected a socialist president, Francois Mitterrand, who had promised to govern in coalition with the communist party, then a powerful presence in French politics. Investors who had tended to dismiss the polls showing Mitterrand’s slow rise in the days before the vote then went into a panic the day after.

The stock market went into a free fall, as did the franc (France’s currency at the time, nearly two decades before the euro EURGBP, +0.0234% ). Massive capital flight shook the European exchange rate mechanism to the core, requiring tight coordination between the French and German central banks.

What happened then may be relevant to the U.K.’s potential situation on December 13 – the day after the general election. In May, 1981, the question of capital controls was soon raised in Paris. But the caretaker (conservative) government refused to take the decision unless it was sanctioned by the president-elect. He declined, arguing he was not in power yet.

Then as now, the question of who should take the urgent decisions during a transition period is crucial when dealing with major foreign exchange tremors. Central banks can be counted on to act as they should to support the currency (they hadn’t yet gained their independence in the early 1980s), but there are limits to what they can legitimately do.

Beyond that, there may be other lessons to draw from the French socialist experience. The first is that a government elected by a clear majority to implement its platform will do that at whatever cost. Back then France nationalized all its banks and all its major industrial companies. But the second lesson is that fiscal and market realities can only be delayed for so long. Within two years, the same French socialist government opted for full-blown austerity. Then in 1986, the conservatives won a parliamentary majority and so France embarked on a massive privatization drive that neither right nor left has questioned ever since.