Home
Stocks
Where Should I Retire?: I’ve got $4,000 a month to spend and am looking for a gay-friendly retirement city — where should I live?
Prev Article Next Article

I plan on retiring in about 5-7 years when I am in my early to mid-70s. Any suggestions for affordable and LGBT friendly retirement communities? I’ll have a modest IRA income and Social Security that will allow me to spend between about $4,000 and $4,500 a month. Abroad is an option but U.S. preferred.

No need to go abroad: There are plenty of spots in the U.S. that are LGBTQ-friendly and that fit your budget. While gay-friendly cities like San Francisco and New York are probably too pricey — I want you to be able to live it up in retirement! — there are plenty of inclusive spots where $4,000 will go far. In fact, I came up with so many options for you that, while I only highlight three in-depth here, I include a list of other suggestions to look into at the end of the story. Here are some spots to consider. 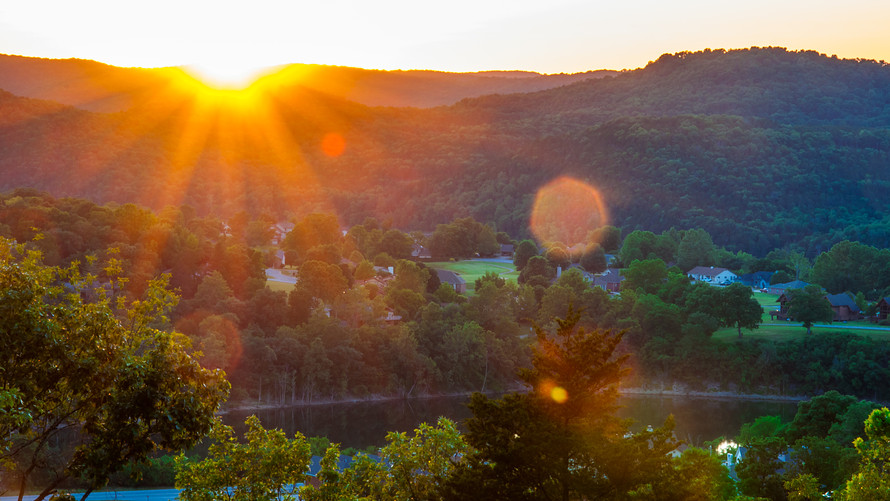 Sunrise in Eureka Springs behind the lakes of the Ozark Mountains

When you think Arkansas, you probably don’t think gay-friendly, but Eureka Springs, in northwest Arkansas, is just that: “Eureka is a rural, hilly town of about 2,000 people where locals say over 30% of residents are LGBTQ and playfully remark their town has ‘no straight streets,’” NBC News recently wrote of the spot. It’s also known for its Victorian architecture, robust arts community, lively festivals (one of its signature events is PDA in the Park, where LGBTQ couples gather to kiss and embrace) and beautiful outdoors (it’s in the Ozark Mountains and near two lakes).

Of course, there are downsides to this little town: While there is a hospital in Eureka Springs, if you need specialized care, you might need to travel to a larger city like Fayetteville or Rogers — roughly an hour away. Larger airports are a similar distance. But residents say it’s worth it: As one retiree told The Wall Street Journal: “There is a true sense of community here. Everybody is very friendly.” 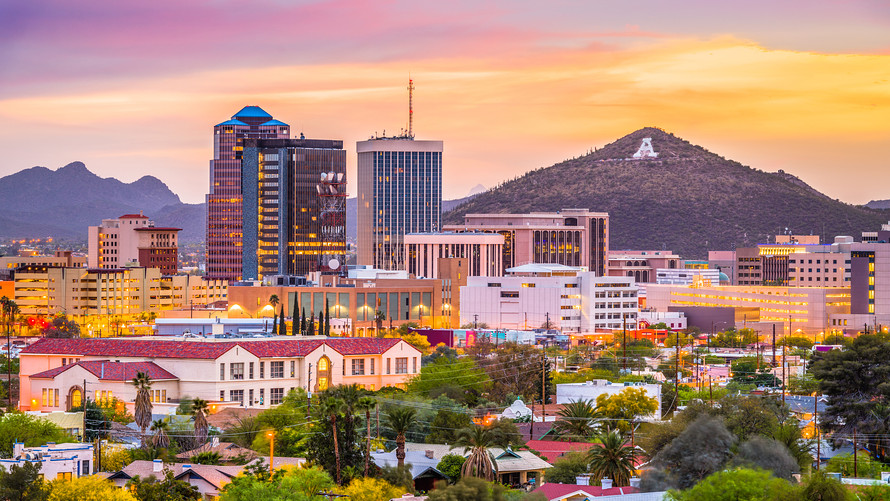 Eclectic Tucson recently landed on Kiplinger’s list of “10 Great Retirement Cities” — and for good reason. The publication highlights Tucson’s “dry, sunny weather and low income-tax rates,” and the fact that “living costs are also low here, falling below both the national average and the costs of popular Southwest cities such as Phoenix and Palm Springs.”

You’ve got lots of arts here too — including an opera, symphony, ballet, an arts district in downtown and myriad art museums — great restaurants and plenty to do outside. AARP, which calls this town “mesmerizing,” notes that it might be because of“the beautiful wilderness that rings the city, including about 1.8 million acres of the Coronado National Forest, with its 12 different mountain ranges.”

It’s LGBTQ-friendly as well, scoring a perfect score on the Human Rights Campaign’s Municipal Equality Index, which “demonstrates the ways that many cities can—and do—support the LGBTQ people who live and work there.” And SeniorAdvice.com — which put it on its “Top 20 Cities for LGBTQ Retirement in 2019” list — called it out as “one of the most LGBTQ friendly places on our list” and highlighted its Pride parades, wellness centers that focus on LBGTQ needs, and Gay Tucson, a resource center for the LBGTQ community. 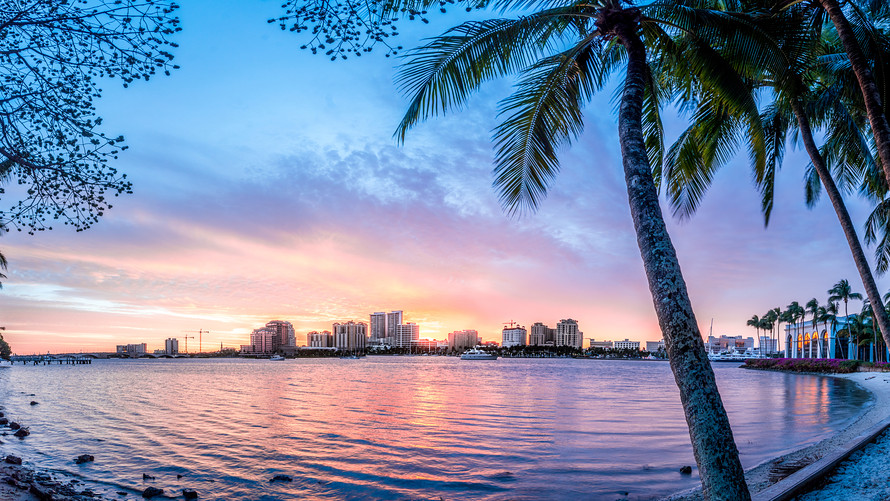 Sugar-sand Atlantic Ocean beaches; lots of restaurants and shopping; and a lively arts and music scene are just some of the many perks of living in West Palm Beach. It’s gay friendly too, with The Advocate naming it one of the “Queerest Cities in America” in 2015.

“West Palm Beach has a trans-inclusive nondiscrimination ordinance. Residents and visitors take advantage of the Kravis Center for the Performing Arts, home of the Miami City Ballet, the Palm Beach Opera, and touring Broadway shows like The Book of Mormon. Denizens come together at trendy restaurants, such as the gay-couple-owned Table 26 and sing karaoke on Sundays at neighborhood spot Rooster’s,” The Advocate wrote about the city. West Palm Beach also landed a perfect score on the Human Rights Campaign’s Municipal Equality Index.

Admittedly, West Palm Beach — which has a population of a little over 100,000 — has downsides like hurricane risk and the fact that it isn’t cheap (the cost of living is about 18% above average in the U.S.). But you can rent a one-bedroom for about $1,000 and a studio for even less, and Florida doesn’t have an income tax, so if you wanted to earn a little extra with a part-time job, you’d keep more in your pocket.

Other cities to consider include: Wilton Manors, Florida — a town of about 12,000 near Fort Lauderdale that calls itself the “Second Gayest City in America” thanks to a high proportion of LBGTQ residents (though it is a bit pricey); New Orleans; and both Toledo, Ohio and Tempe Arizona both of which landed on the SeniorAdvice.com list.

And be sure to check out this “Top Places for LGBTQ Folks to Live” list from Realtor.com.