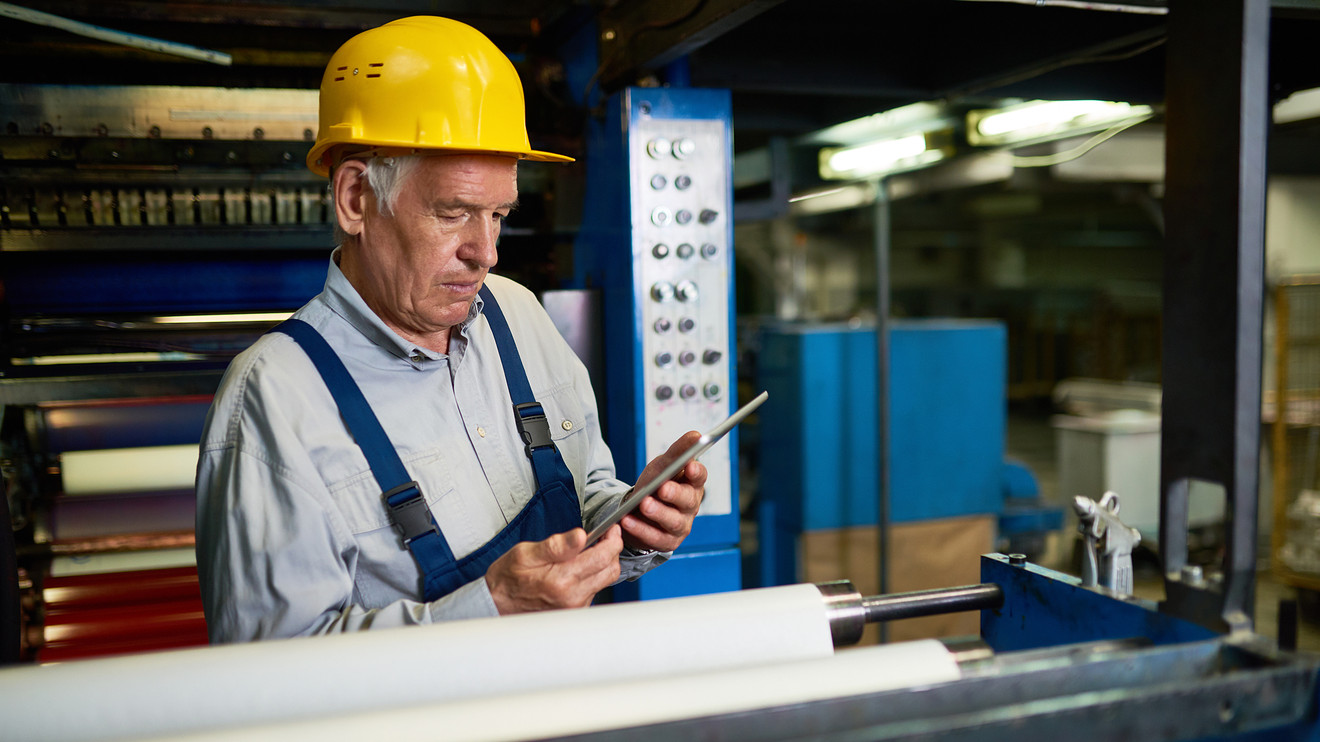 This is not a good time to be over 50 and looking for a job.

It’s chilling. Many employers give lip service to not being ageist, but don’t provide ramps to keep experienced workers on board. Nor do they hire them with open arms. Negative views persist about the cost of older workers, their stamina, their technological ability and their eagerness for learning new ways of doing things.

Despite these obstacles, two age groups, 65 to 74 years old and 75 and older, are expected to have faster annual rates of labor force growth than that of any others, according to the Bureau of Labor Statistics. This is partly due to fears of outliving their money and driven by loving what they do. Over the decade from 2014 to 2024, the labor force growth rate for 65- to 74-year-olds is projected to be about 4.5% annually, and about 6.4% annually for those 75 and older.

Here’s the backdrop: Worldwide population aging is just beginning. “The world will look much older in the decades to come, and employers must adapt to this demographic shift,” Paul Irving, chairman of the Milken Institute Center for the Future of Aging told me in an interview for MarketWatch.

“Employers should confront negative age stereotypes and biases. But that’s just the beginning. We’re talking about designing the workforce of the future. There’s increasing understanding that mixed-age teams may outperform both exclusively-young and exclusively-old groups. In the years ahead, enlightened companies will emphasize intergenerational strategies that capitalize on the energy and speed of youth and the wisdom and experience of age.”

Then Irving encouraged me to check out a recently published research report by Mercer, a global consulting leader in advancing health, wealth and career, that shines a spot light on the pressing need for businesses to get age-ready.

Organizations that actively leverage their older, experienced workforce, will be best positioned for the future of work, according to Mercer’s recently published report, “Next Stage: Are You Age-Ready?” (The researchers define experienced workers as those age 50 years and older.)

This is a topic near and dear to my heart. Over the years, I have stood on my soapbox and at the speaker dais to highlight awards that honor age-friendly companies and discussed them in columns. I’ve shouted-out the 10 reasons employers should hire and retain older workers — increased productivity with intergenerational teams, loyalty and cost-savings from less-jumping jumping, critical decision-making skills and more.

I testified before the Senate Special Committee on Aging and its Chairman, Sen. Susan M. Collins (R-Maine), at its hearing, “Work in Retirement: Career Reinventions and the New Retirement Workscape.”

Right up my alley. I told the Aging Committee that many older Americans work because they need the money, but also because they enjoy what they’re doing, want to remain active and want to contribute. They simply can’t find affordable training, less-demanding jobs, new career options, good part-time jobs, flexible schedules, or phased-retirement options.

A powerhouse like Mercer trumpeting the call for older workers is ground-shifting. “The experienced workforce is a source of talent and competitive advantage that employers need to embrace now,” said Pat Milligan, senior partner and global leader of Mercer’s multinational client group.

The report details how longer life expectancies have led to longer, less predictable careers for workers — but employers often find themselves unable or unwilling to reap the benefits on this “demographic mega-trend.”

The researchers theorize that organizations are stuck in the notion that people want to retire in their early 60s and have the bucks to do so; and perhaps they mistakenly think there will be droves of younger workers pounding on their door. This is probably not the case in most developed countries since birthrates have fallen.

Most businesses simply aren’t stepping up to offer “the alternative work arrangements, flexibility, technical training and career development opportunities that experienced workers (indeed all workers) will need to be successful in the digital age,” the researchers conclude.

In part, the ‘let’s ignore it’ mentality is felt by both employers and employees. It’s fear-based. Employers grapple with discussing late stage career paths and retirement with their employees in fear of potential age discrimination litigation. Older workers are anxious to take the risk (and expense) of adding new skills or calling attention to themselves by asking for new projects when there’s little hope that will materialize.

Mercer has created a list of 10 broad ways employers can get “age-ready.” These include: “initiate conversations with experienced employees about how they might work differently. Examine and tackle how ageism might manifest in your organization — analyzing pay, bonuses, performance, promotion and recruitment statistics through a lens focused on aging. Develop a lifelong learning attitude that positions people to embrace jobs of the future. Implement an effective flexible-working strategy.”

Other voices are sounding the global alarm as well.

“Given the differences between generations, and the coming seismic demographic changes we are witnessing, HR directors should be putting the topic of an aging workforce at the top of their agenda,” wrote Yvonne Smyth, group head of diversity and inclusion at Hays, a global recruitment firm, in a recent post. “The benefits of embracing a multigenerational workforce have been demonstrated, and employers who actively embrace age diversity will be able to open their doors to a huge incremental talent pool of older workers that may have previously been ignored.”

In addition to the initiatives that I’ve written about in the U.S. at firms such a shipbuilder Huntington Ingalls Industries, furniture maker Steelcase, and Lee Spring, a small firm based in Brooklyn, in her post, Smyth quotes an example from Brian Beach, senior research fellow at the International Longevity Centre: Deutsche Bahn, the train operator in Germany, has shifted their older employees from more physically demanding positions to customer-facing roles, which is, according to Beach, “partly inspired by the recognition that people feel more comfortable approaching older staff to request assistance or advice.”

For now, though, there’s a vast disconnect between employers and employees when it comes to older workers.

According to 19th Annual Transamerica Retirement Survey, published in October:

• Eighty-five percent of employers agree with the statement, “My company is supportive of its employees working past 65,” including 46% that “strongly agree” and 39% that “somewhat agree.” However, only 77% of workers agree that their employer is supportive.

• Forty-three percent of workers are envisioning a phased transition by reducing work hours (27%) or working in a different capacity that is less demanding and/or brings greater personal satisfaction (16%). Twenty-two percent envision they will continue working as long as possible until they cannot work anymore. Only one in five workers (22%) plan to immediately stop working and fully retire.

• Yet, only 38% of employers offer flexible work schedules. Even fewer enable employees to shift from full-time to part-time (30%) or take on jobs that are less stressful or demanding (21%).

While the transformation must percolate up from within organizations, it’s admittedly a two-way street. Those older worker stereotypes, which are mostly hogwash, do hold true for some workers. I advise workers of all ages that it’s imperative that you stay engaged, add skills, keep abreast of changes in your field, raise your hand for new duties and assignments, even it’s a little scary. And stay physically fit. Fitness is a subtle way to fight ageism, and it works. You’re vibrant and exude a confident can-do spirit. Employers want you on their team.

Finally, some food for thought. Early retirement can accelerate cognitive decline, according to research conducted by faculty at Binghamton University, State University of New York.