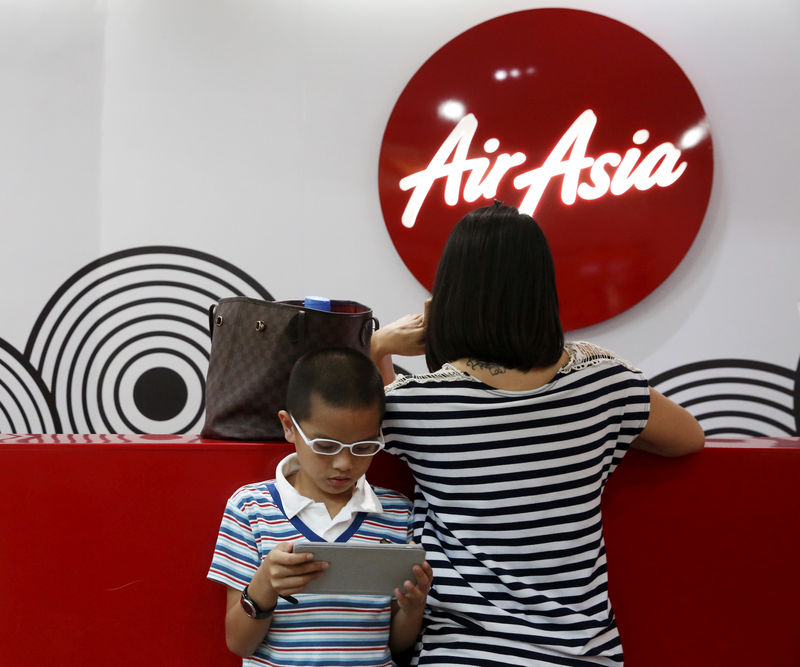 (Reuters) – Malaysian budget carrier AirAsia Group Bhd said on Friday it would sell flights on more than 100 other global airlines as part of a push to boost revenues.

The carrier said it had signed a strategic partnership with travel technology company .com that would give customers access to destinations not served by AirAsia, including London, Dubai, Madrid and Auckland.

“We are reinventing ourselves as more than just an airline, bringing to life our vision for airasia.com to be the region’s one-stop travel shop,” AirAsia Group Chief Executive Tony Fernandes said in a news release.

AirAsia is also looking at other ways to partner directly with airlines and companies that compliment the carrier’s network and travel services beyond Asia Pacific, said airasia.com Head of Airline Distribution Rajiv Kumar.

The budget carrier in August announced a reorganization, separating its airline operations from its travel and lifestyle arm airasia.com, which it said had involved recruiting more than 700 staff members.