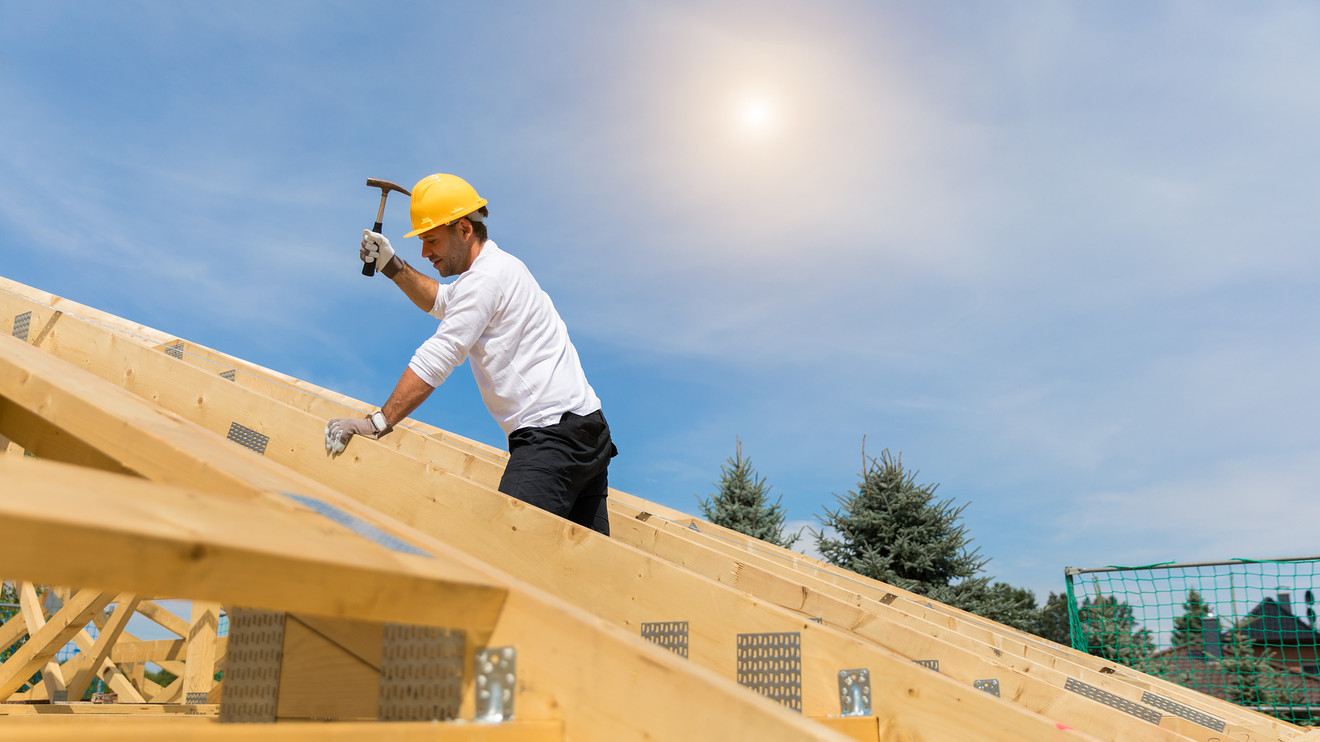 It’s costing real-estate developers a pretty penny to purchase lots for single-family homes. And that could spell trouble for people who are struggling to afford to buy a home.

A new analysis of U.S. Census Bureau data conducted by the National Association of Home Builders found that the median price for a single-family lot of land had risen 4.4% in 2018, higher than the 2.4% average rate of inflation last year.

Half of the lots nationwide now sell at or above $49,500, researchers found.

That figure constitutes a nominal national record. However, when adjusted for inflation lot prices were still higher during the housing boom preceding the Great Recession.

Nevertheless, it’s gotten much more expensive to purchase land to build a home on, especially in parts of the country that were once considered the most affordable.

The analysis found that the most significant increase in lot values has occurred in the West South Central region, which includes Texas, Oklahoma, Arkansas and Louisiana. There, lot values have more than doubled since the pre-recession housing peak, with more than half of single-family lots now valued at or above $62,000.

Lot values are the highest in New England, where half of all lots in 2018 sold for $140,000 or more. The Pacific region, which includes California, Oregon, Washington, Hawaii and Alaska, has the smallest median lot size nationwide, but the second-highest median lot value at $87,000.

The East South Central region, which includes Alabama, Mississippi, Tennessee and Kentucky, had the lowest median lot value at $38,000.

The report highlighted some of the main drivers of the rise in lot prices. Nationally, there is a shortage of lots up for sale to be developed, which has driven lot prices higher and has led to lot sizes shrinking.

At the same time, tougher regulations have increased development costs, which the research said had likely boosted lot values.

A preference toward developing land in more densely-populated, urban areas could also drive the median prices higher since land in those areas is typically more expensive, the report added.

The rising cost to purchase land though could stymie efforts to expand access to affordable housing. One of the main drivers of the affordability crisis nationwide is the tightening supply of homes for sale.

However, the rising cost of home-building overall — which includes higher lot values as well as increased costs associated with labor and building materials — incentivizes home builders to construct higher-scale homes, in order to produce larger profits when the properties are sold.

Those homes tend to be out of reach for first-time home buyers who are more likely to face affordability-constraints.