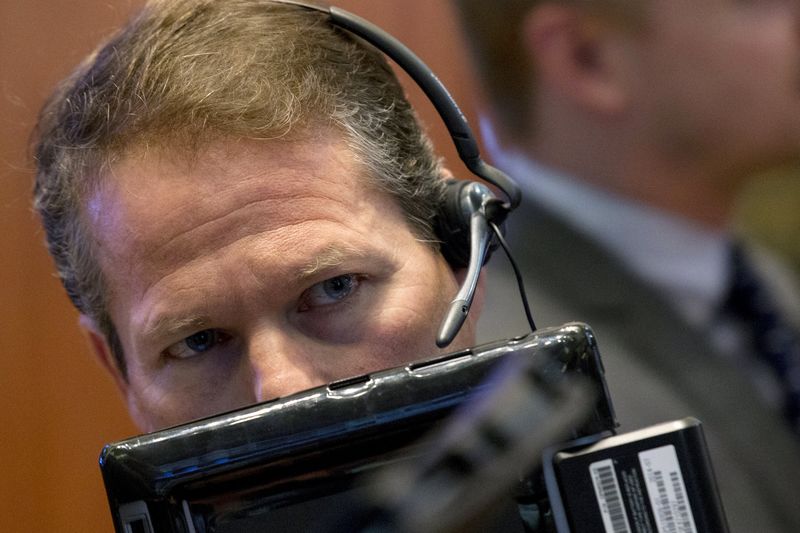 KBC Group NV’s chief executive apologized for his criticism of an Irish mortgage overcharging investigation, after his comments drew a public rebuke from the country’s Prime Minister, Leo Varadkar.

Lawmakers from across the political spectrum rounded on Johan Thijs after he urged the Irish central bank to “turn the page” on the “annoying” inquiry into how thousands of customers across numerous retail banks were overcharged, with some eventually losing their homes. His comments hit a nerve in a country that is still wary of the financial sector more than a decade after the financial crisis crippled the economy there.

“I want to acknowledge the insensitivity of what I said and the manner in which it was delivered,” Thijs said in a statement on Friday in Dublin. “It was unintentional and I am truly sorry for the offense caused. “

“We see a pattern of behavior in the banking sector in Ireland and listening to those remarks, I’m unconvinced the the culture and attitude has changed, “ Varadkar told reporters in Dublin on Friday, before the apology.

“It needs to change, because if it doesn’t we’re going to have another charging scandal or banking scandal in another five or 10 years time,” he said.

The tracker scandal illustrated unacceptable practices by the banking industry, a finance ministry spokesman said in response to questions, adding it will take considerable time to restore trust in the industry.

“While my words yesterday do not reflect that, I want to assure people that KBC and myself will do everything in its power to regain public trust, “ Thijs said.