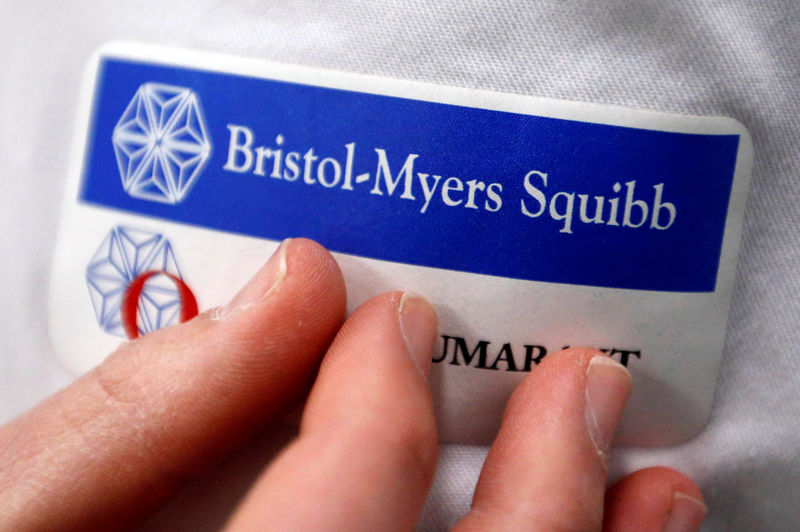 Bristol-Myers Squibb said the decision meant it had all the needed regulatory approvals and would close the acquisition on Wednesday.

Amgen (NASDAQ:) has agreed to buy Celgene’s Otezla business, the company said in a statement. The Otezla sale was valued at $13.4 billion.

Bristol-Myers Squibb announced in January it would buy Celgene Corp in a cash-and-stock deal for about $74 billion, combining two of the world’s largest cancer drug businesses in the biggest pharmaceutical deal ever.

The proposed divestiture is the largest that the FTC or the U.S. Department of Justice have ever required in a merger enforcement matter, the FTC said in its statement.

“The Commission has ordered BMS to divest Otezla to preserve BMS’s incentive to continue developing its own oral product for treating moderate-to-severe psoriasis,” FTC Chairman Joseph Simons said in a statement.

The five members of the FTC split along party lines on whether to approve the proposed merger, with the three Republicans in favor and two Democrats opposed.

Rebecca Slaughter, who voted to oppose the deal, argued that the FTC’s approach of demanding divestitures only if the two companies sell treatments for the same ailment was “too narrow.”

“The commission should more broadly consider whether any pharmaceutical merger is likely to exacerbate anticompetitive conduct by the merged firm or to hinder innovation,” she said in a dissenting statement.