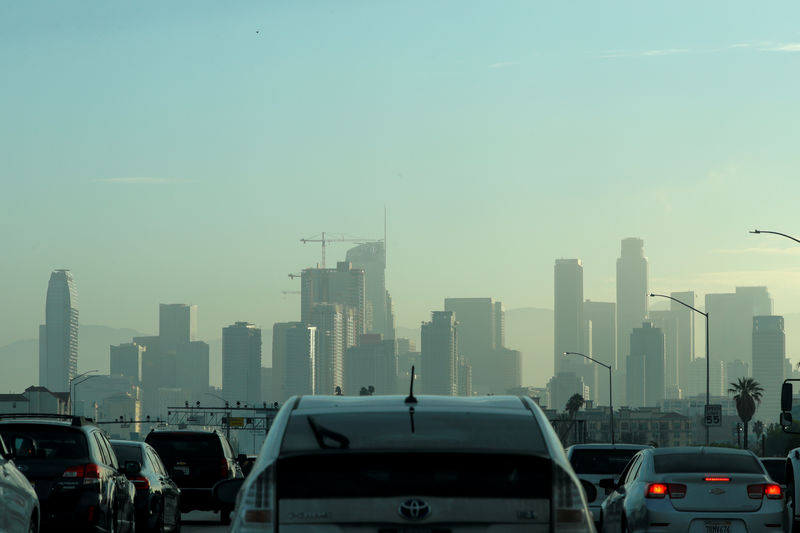 The lawsuit, filed in the U.S. Court of Appeals for the District of Columbia, seeks to overturn the Environmental Protection Agency’s decision in September to revoke portions of a waiver it granted in 2013.

California Attorney General Xavier Becerra, who is leading the legal challenges, told Reuters in an interview this week that the state would aggressively fight to protect its own legal authority.

“We are going to fight for everything we’ve gotten, everything we’ve attained and everything we still need to do,” Becerra said. “The Trump Administration continues to fight on the side of for-profit polluters, instead of tackling air pollution and protecting public health.”

The California ZEV mandate, adopted in 1990 and revised on numerous occasions, requires the sale of a rising number of electric or other zero-emission vehicles. Last year, California forecast that about 8% of the state’s new vehicle sales in 2025 will be zero-emission and plug-in electric hybrids.

Over the past 50 years, the EPA has granted more than 100 waivers for California emissions standards. California’s vehicle emissions rules are followed by about a dozen other U.S. states.

Those automakers intervened on Trump’s behalf in the lawsuits filed in U.S. District Court in Washington by states and environmental groups over NHTSA’s determination.

California and other states are separately filing a protective petition on Friday with the appeals court over the NHTSA determination. The Trump administration has asked that the district court suits be dismissed and the challenged moved to the appeals court.

The lawsuit marks the latest salvo in a high-stakes battle between the Trump administration and state officials over the future of U.S. vehicles.

In August 2018, the administration proposed freezing vehicle efficiency requirements at 2020 levels through 2026, which would result in average fuel efficiency of 37 miles per gallon by 2026, compared with 46.7 mpg under Obama-era rules.

The Trump administration’s final requirements are expected to be released in the coming months and modestly boost fuel efficiency versus the initial proposal, with several automakers anticipating annual increases of about 1.5%, much less stringent than the Obama rules.

The lawsuit was filed by the 23 U.S. states plus the District of Columbia and the cities of New York and Los Angeles.