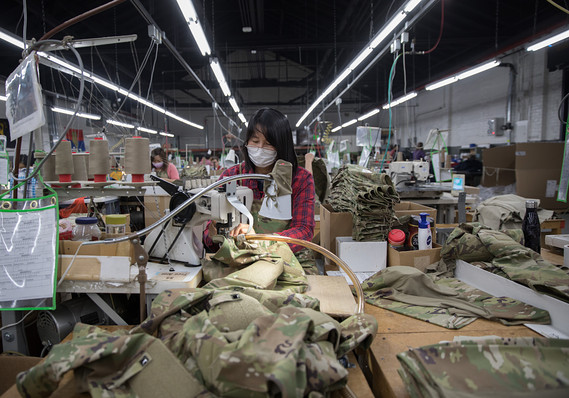 The numbers: The Empire State business conditions index moved down 1.1 points to 2.9 in November, the New York Fed said Friday. Economists had expected a reading of 5.0, according to a survey by Econoday. Any reading above zero indicates improving conditions.

What happened: The new orders index edged up 2 points to 5.5. The shipments index fell 4 points to 8.8. Inventories declined. The unfilled orders index was negative for the sixth straight month. Optimism about six-months ahead remained subdued.

Big picture: Manufacturing is stuck in a rut, hit hard by President Trump’s international trade policies, the slowdown in global economic growth and the strong U.S. dollar. The Empire index has been soft for six months. Economists look at the Empire index to get an early read on the national ISM factory index, which has been below 50, the break between contraction and expansion, for three months.