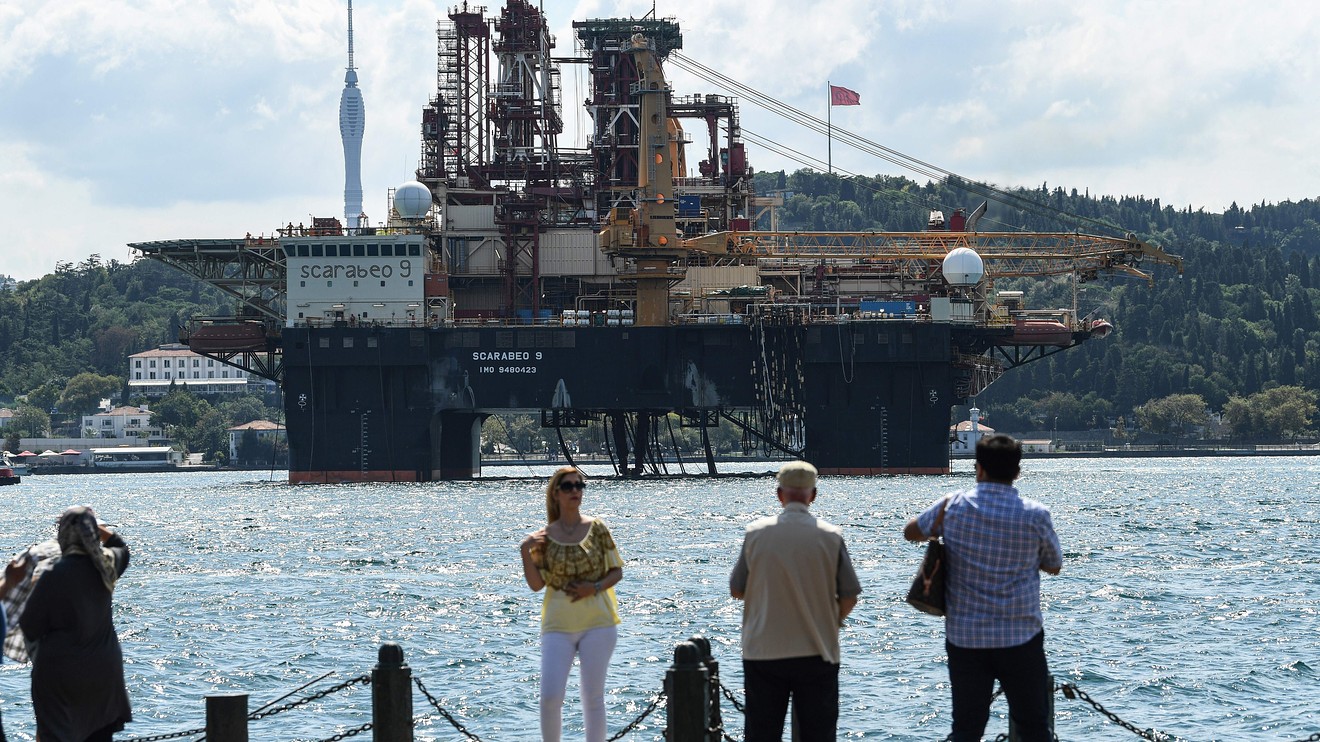 Merger speculation sent shares of oil providers Subsea 7 and Saipem higher on Friday, as European stock markets largely clung to gains across the board amid optimism over the U.S.-China trade negotiations.

Equities gained in Asia, as did U.S. stock futures after White House economic adviser Larry Kudlow said a Sino-American trade deal was close. Speaking at an event at the Council on Foreign Relations late on Thursday, Kudlow said President Donald Trump “likes what he sees,” but wasn’t ready to sign off yet.

“A signing ceremony this year looks difficult at this stage but investors are being swept up by the positive words regardless,” said Craig Erlam, senior market analyst for the U.K. and Europe, the Middle East and Africa, at foreign exchange company Oanda, in a note to clients.

Among stocks on the move, shares of Norway-listed Subsea 7 SUBC, +2.41%  were a top gainer in Europe, up 4% after Bloomberg reported, citing sources, that Italian rival Saipem SPM, +0.74% could be considering a potential deal between the oil-services companies. Shares of Saipem rose 2%. A spokeswoman for Subsea 7 declined to comment, while Saipem did not immediately respond to a request for comment from MarketWatch.

The companies have engaged in talks before with no deal reached, noted a team of analysts at investment bank Berenberg, led by Henry Tarr.

“We believe that consolidation in the space in general makes sense. Both companies face challenging end-markets, and a merger would allow them to cut costs and take capacity out of the sector, potentially improving pricing across the subsea market,” said Tarr and the team.

Shares of A.P. Moller Maersk MAERSK.B, +2.03%, the large Danish shipping group, rose 1.7%, after posting a profit-beating third-quarter profit. But it also warned that growth in the container market is slowing more than previously expected, because of weakening global economies and escalating trade restrictions.

Shares of Elekta EKTA.B, -12.48%  plunged 12% after the Swedish maker of radiation therapy equipment warned over full-year profits. “The underlying business continued to be strong, but currency and delayed starts of installation have impacted Ebitda negatively in the quarter,” the company said in preliminary financial second-quarter results.

Banks were the biggest losing sector in Europe on Friday. Shares of SEB SEB.A, -12.59%  sank 12% after the bank said it had been contacted by a Swedish television channel, which said it will air a program about money laundering that will include information concerning the Swedish group. “SEB will evaluate any information that might be shown in the TV program and will compare that with SEB’s own analyses and previously handled cases. SEB has received questions from Sveriges Television, but has no further knowledge of the content of the program,” the bank said in a statement on its website.