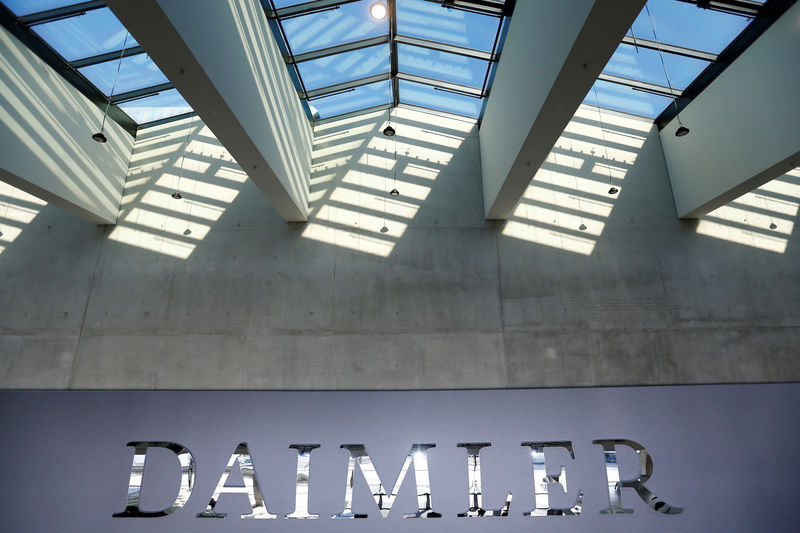 (Bloomberg) — Germany’s economy may have narrowly avoided a recession, but the pressure on the country’s industry shows no sign of abating.

Daimler AG (DE:) said this week it will shed 10% of management positions at its Mercedes unit, lifting the tally of job cuts announced this year across Germany’s manufacturing sector to more than 80,000, according to Bloomberg calculations.

Companies from Volkswagen (DE:) AG (DE:) to Siemens AG (DE:) are letting go workers as Germany’s powerful automotive industry is struggling with a shift toward electrification and self-driving cars, and makers of machinery and robots are hit by slower exports and trade disputes.

While the country’s unemployment rate, at 5%, remains close to its historic low, the number of freelancers is rising and short-term work has been creeping up since last year. Automotive companies in particular have also started to shed thousands of jobs. Daimler alone pledged to cut a total of at least 1.4 billion euros ($1.5 billion) in personnel expenses — potentially putting many more jobs at risk.

The full effect of the cuts may not be felt immediately. German labor laws and powerful unions make it difficult to fire workers, and many large companies have agreements banning forced dismissals, meaning job-cut programs have voluntary elements and sometimes run for years.

Still, the deteriorating prospects for employment could turn into a headache for the German government, which has been considering following countries from China to the U.K. in beefing up investments to stimulate its economy.

Here is a rundown of the main job cuts announced since the beginning of the year by German industrial companies. The tally includes foreign corporations that have announced cuts affecting staff in Europe’s biggest economy. It excludes the financial industry, cuts that remain unconfirmed, and programs where companies have not yet specified how many jobs will go.