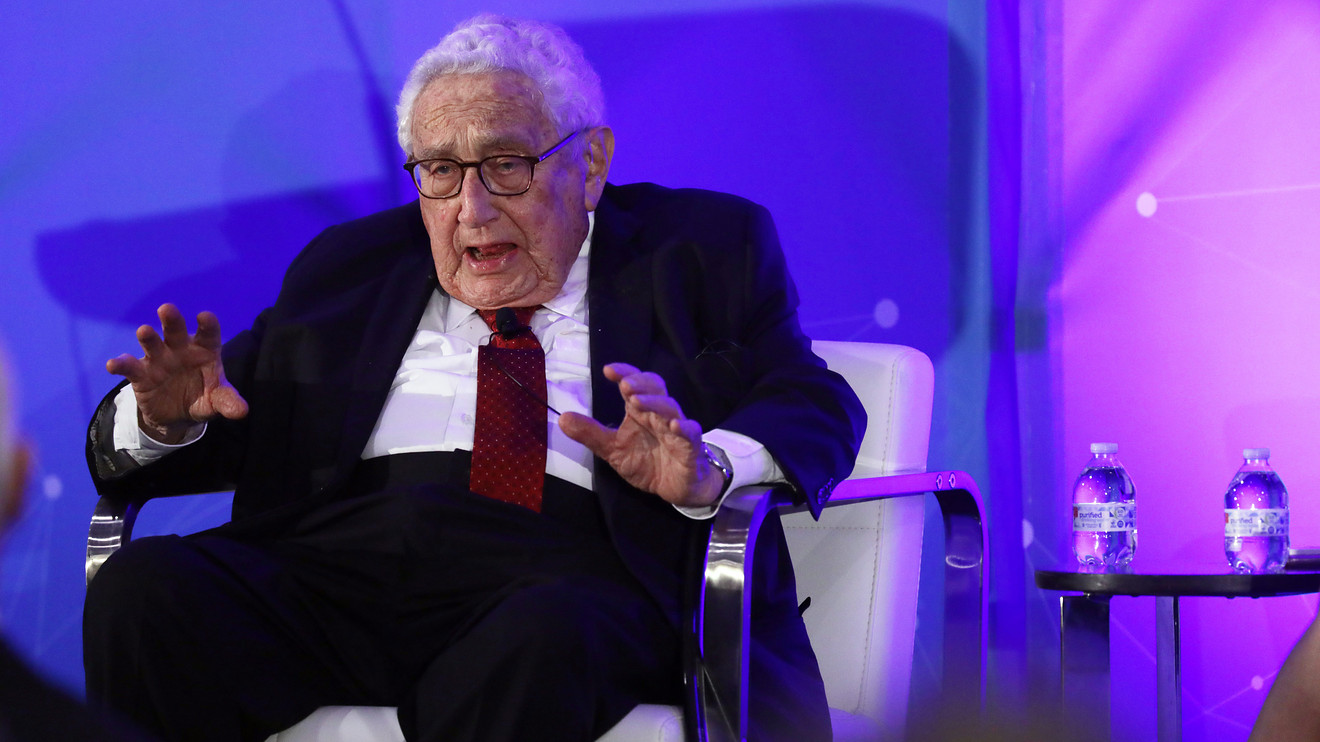 Henry Kissinger, the former U.S. Secretary of State and national-security adviser under Presidents Richard Nixon and Gerald Ford, has dire warnings about the inability of the U.S. and China to resolve their differences on international trade.

‘It will be worse than the world wars that ruined European civilization.’

Speaking at the National Committee on U.S. China Relations in New York on Thursday, Kissinger said intensifying Sino-American conflicts would potentially be “worse than world wars,” and added that a prolonged spat could have a “catastrophic outcome.”

The 96-year-old Bavarian-born historian and practitioner of realpolitik, who argues that foreign policy should be based on maintaining a balance of power between nations rather than on ideology, is credited with helping resolve U.S.-China differences in the 1970s and has personally met with the current China President Xi Jinping.

Kissinger’s comments come as White House economic adviser late Thursday said negotiators are getting close to an agreement, but that President Donald Trump wasn’t yet ready to sign off. Trump “likes what he sees, he’s not ready to make a commitment, he hasn’t signed off on a commitment for phase one, we have no agreement just yet for phase one,” he said at a Council on Foreign Relations event, according to The Wall Street Journal.

Those comments have provided some buoyancy to global stocks, with the Dow Jones Industrial Average DJIA, +0.30%, the S&P 500 index SPX, +0.30% and the Nasdaq Composite Index COMP, +0.38% all climbing near records on Friday.