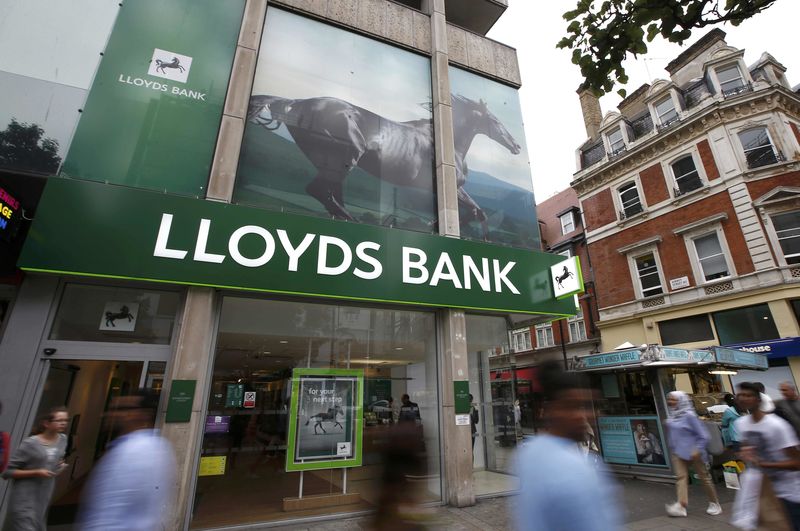 (Bloomberg) — Lloyds Banking Group PLC (LON:) won a landmark London lawsuit Friday over its decision to take over the ailing HBOS Plc a decade ago — a turbulent chapter that “deeply troubled” senior executives and ultimately contributed to Lloyds having to seek a government bailout itself.

The U.K. government didn’t pressure Lloyds into making the offer, Judge Alastair Norris said in his ruling. While there were “imperfections” in Lloyds’s circular giving details of the takeover, it wasn’t enough to mislead, he said.

The lawsuit rekindled interest in the U.K. response to the global financial crisis and heard testimony from Lloyds’ executives as well as the head of the financial regulator. Around 6,000 investors sued the lender for as much as 600 million pounds ($773 million), accusing managers of deliberately misleading shareholders into accepting the deal.

Lloyds was forced to take a 20.5 billion-pound bailout after the purchase, while other lenders accepted rescue packages or sought outside funding to strengthen their balance sheets as loans soured.

For the Lloyds board, the takeover was “once-in-a-lifetime” opportunity to expand with a deal that under ordinary circumstances would’ve been blocked by regulators. Ex-CEO Eric Daniels, who left Lloyds in 2011, said that the British Prime Minister Gordon Brown told the bank it would ease the competition issues to ensure a deal.

Alongside Daniels, former Chairman Victor Blank was also questioned during the trial. The executive said he was “deeply troubled” upon learning of HBOS’s funding issues days after striking a deal. He said that he only became aware of the bank’s inability to access crucial central bank funding after Lloyds had already announced its plans to buy HBOS.

The claimants, which include around 300 pension and investment funds, accused Lloyds of “secretly” making a 10 billion-pound loan facility available to HBOS and that the bank received billions in “covert” financial support from the Bank of England and the U.S. Federal Reserve.

Lloyds rejected any accusation of wrongdoing in its representation of the deal to shareholders and said the due diligence it did prior was “adequate” and indeed “more extensive than normal.”

“Throughout this process, the group has sought to act in the interests of our shareholders,” a spokeswoman said in an emailed statement.