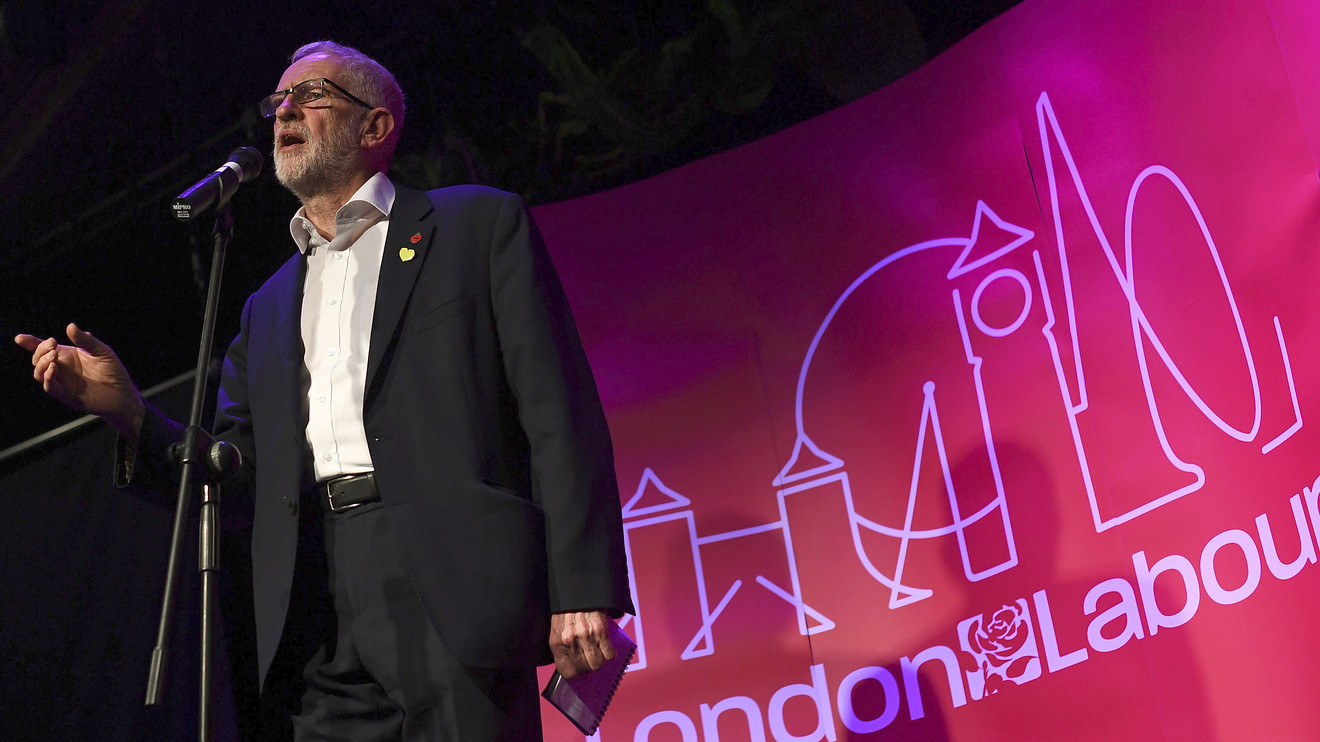 BT Group shares were under pressure in London on Friday after the Labour Party vowed to bring free, full-fiber broadband to everyone in the U.K. if it wins the December 12 general election. It would partially nationalize the telecommunications provider to meet that goal.

The remarks came from excerpts of a speech due to be delivered on Friday by Labour leader Jeremy Corbyn, who said it was “time to make the very fastest full-fiber broadband free to everybody, in every home in every corner of our country.

“By creating British Broadband as a public service, we will lead the world in using public investment to transform our country, reduce people’s monthly bills, boost our economy and improve people’s quality of life,” he said.

Labour said the plan will be paid for through its Green Transformation fund and by taxing U.S. multinational corporations Amazon AMZN, +0.08%, Facebook FB, -0.02%  and Alphabet, Google’s parent company GOOGL, +1.00%. Those companies didn’t respond to requests for comment from MarketWatch.

A spokesman from BT said in a statement that the company would “encourage the next Government to work with all parts of the industry to achieve that. It is a national mission that is bigger than any one company.”

“It needs funding, it is very big numbers, so we are talking £30 billion to £40 billion and if you are giving it away over an eight-year time frame it is another £30 billion or £40 billion. You aren’t short of £100 billion,” Jensen reportedly said.

Mining stocks, which are sensitive to trade-talk progress, led the gainers in London after White House economic adviser Larry Kudlow said a Sino-American trade deal was close. Speaking at an event at the Council on Foreign Relations late on Thursday, Kudlow said President Donald Trump “likes what he sees,” but wasn’t ready to sign off yet.